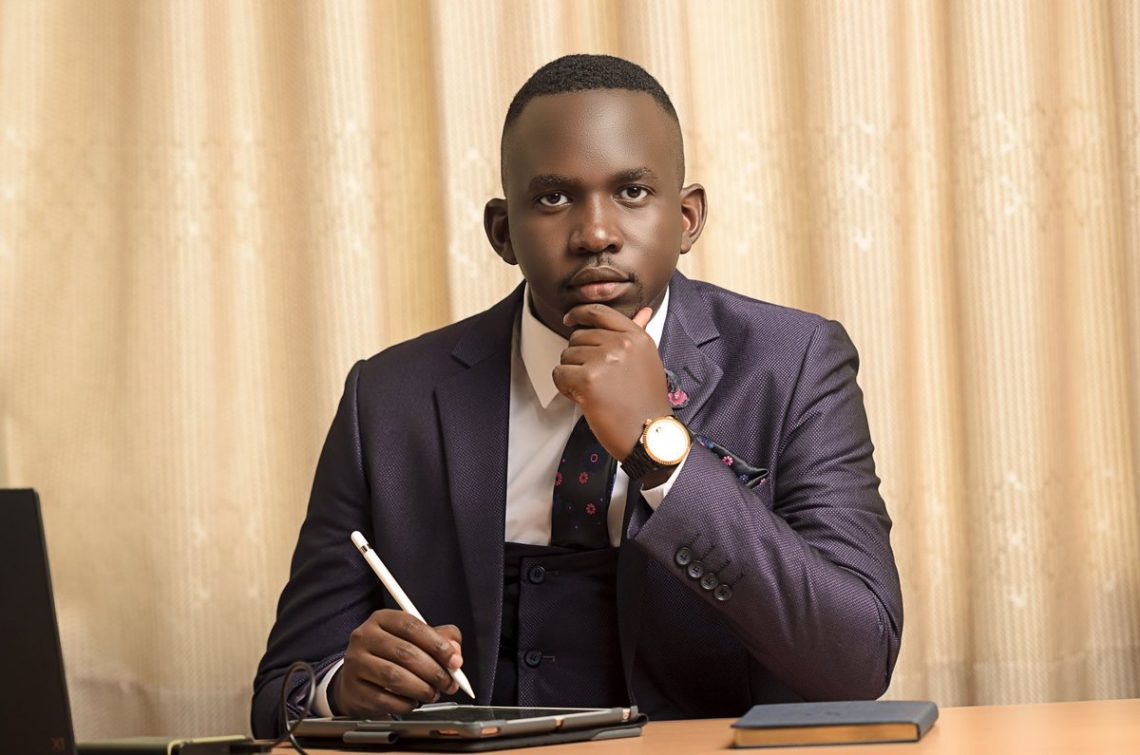 Simon Ssenyonga, a former Makerere University guild aspirant (2016) and a proud son of celebrated man of God, Prophet Elvis Mbonye has come under fire and scrutiny over a circulating video in which he claims that the flambouyant Ugandan prophet is greater than all Biblical Pophets combined.

Ssenyonga, who took social media by storm last year when he married UBC News Anchor Sharon Kyomugisha in full company of his spiritual leader and escorted by several Range Rovers that belong to the Prophet, is not new to such controversy as most people recognise him as the Prophet’s media mouth piece.

He expressed shock that people would be surprised that Prophet Mbonye is greater than all those prophets asserting that maybe they don’t read the Bible and as such, are ignorant.

“You see, [for instance] when Jesus showed up, people were like ‘why don’t you be like John the Baptist?’ No, no, he (prophet Mbonye) is a different man. So you can’t just get any prophet in the Bible and compare them to him. You can’t compare Moses or Abraham to Prophet Elvis Mbonye.” Ssenyonga said.

A section of Makerere University students and alumni are however up in arms, threatening to lay ambush and beat ‘sense’ into their alumnus whom they allege has been brainwashed to be able to talk about such in the public domain.

“I remember Ssenyonga at Makerere. He was a brilliant young man. I even voted him for guild president much as he lost. I am very disappointed that he can be able to get cameras and vomit all this nonsense. We are going to beat him. I am organising my boys, we shall find him and beat some sense back into his head.” A Makerere almnus who preferred anonymity told Campus Bee.