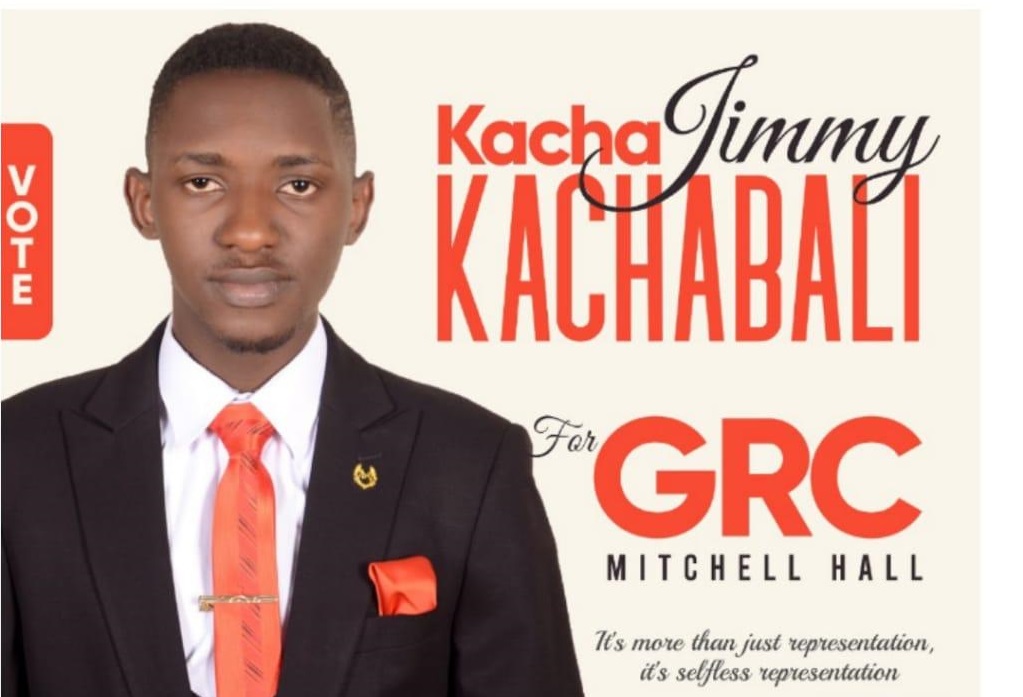 Jimmy Kachabali, a second-year student of Law (LLB) at Makerere University is an aspiring Guild Representative Councillor (GRC) for Mitchell Hall who has taken the ivory tower by storm. Mr Kachabali has had very many political players in Makerere excited by his name whose origin no one knows.

Like Gerald Kamana Wabugoya, who excited Mary Stuart girls some years back and they ensured that their boys in Lumumba hall vote Kamana to the prestigious Lumumba Hall chair, Mr Kachabali needs to take hold of Complex Hall girls and they will secure him victory at Mitchel, a close political player has told Campus Bee.

Kachabali, also known as Western Jazz, is a legendary sex style originating from Western Uganda in which a man repeatedly strokes a woman’s clitoris using his manhood in calculated motion that creates untold pleasure. You have most probably heard that ‘Basheshe’ can wet your bed and it drips till morning, this sex style is their weakness and whenever you try it on one, be sure to dry your mattress the next day.

Our efforts to reach out to Mr Kachabali were futile but we promise to bring you an exclusive about him before the election. Kachabali, if you’re reading this, get in touch with us because the readers would like to have your story.