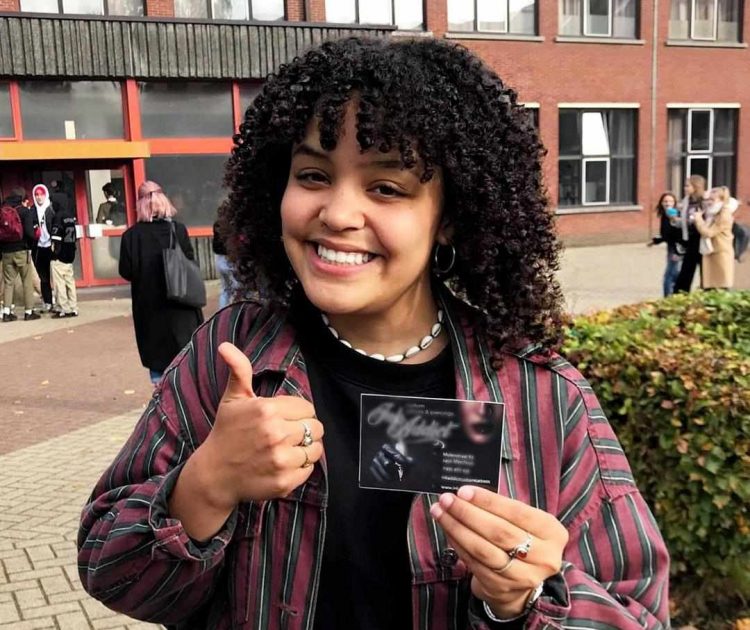 Known among Ugandan music lovers as the real force behind Chameleone’s eventual success, Dorotia met Chameleone in Nairobi as he was hustling with Redsan, a Kenyan musical powerhouse.

By the time of Ayla’s birth in May, 2002, Chameleone was already a star and deeply in love with her mother – a Belgian by ancestry. The two love birds were to later separate under unclear circumstances and Dorotia left Uganda with a young Ayla.

Chameleone’s daughter turned 18-years on May 28th 2020. According to our sources in Belgium, she is into Art, Photography, Fashion and Design.

Her graduation is highly speculated to be in one of those fields even if her father has not yet announced. He only left a note congratulating her and promising to go and see her once the lockdown is lifted.