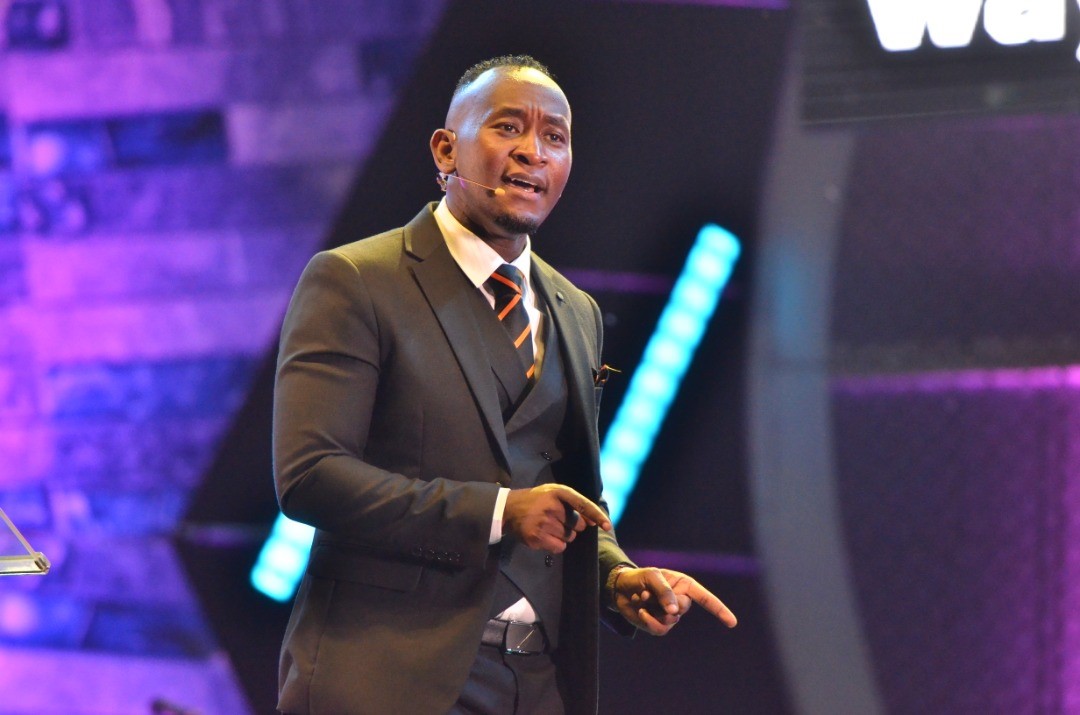 Derrick Twinamatsiko, a city lawyer and now former Remnant of Prophet Mbonye’s Zoe Fellowship, has renounced the flambouyant man of God for what we have learned is quoting wrong sciptures on a national interview.

Twinamatsiko, until recently, was a vocal member of the fellowship and took it upon himself to silence whoever sought to challenge the Prophet’s mode of work. However, after the interview with BBC Komlar Dumor Award winner Solomon Serwanjja in which the prophet quoted wrong scriptures, the Remnant has since made a U-Turn.

“Today I officially left and denounced Prophet Elvis Mbonye. I will discuss the reasons some other time.” Twinamatsiko initially posted on his Facebook page.

His new position, we have learned, has caused alot of friction with his former colleagues in the fellowship and they’re baying for his blood. He however told them off and said that he is entitled to determine his own fate and can make any decisions he pleases.

UCU Lecturer Arrested Over His Allegations That Museveni Bribed The Kabaka