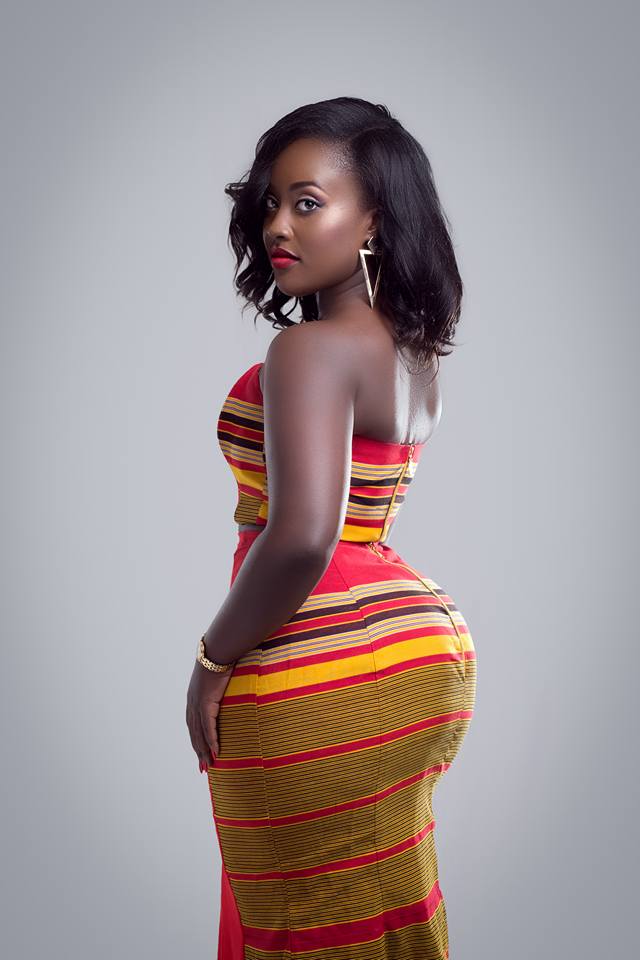 Thinking about the whole rationale by government to tax social media, we think the old men may have the last laugh. From the list of sures and other social media scandals, the online platform is not planning to rest.

The latest on the social media waves at the moment and WhatsApp to be particular is that socialite Martha Kagimba alias Martha Kay’s nudes have been leaked after she mysteriously lost her phone.

The social messaging app has several photos of the socialite naked and posing for photos on a bath tub with her never fading signature smile. What renown nudes analysts first rubbished as photoshop has been given the green flag and the sexperts believe that it is actually Martha Kay’s nudes.

“It is not photoshop. Her pawpaws are really small and her smile blends with the body language generally” one of our analysts said. He added that considering the socialite lost her phone which is Android, it is very much likely that the people who stole her phone released the nudes.

Our snoops have also asserted that on top of the pictures, there is a video circulating of a nude Martha Kay also on WhatsApp. “It is so hard to make a fake nude video and we don’t notice. We have a lot of experience analysing these things”, they said.