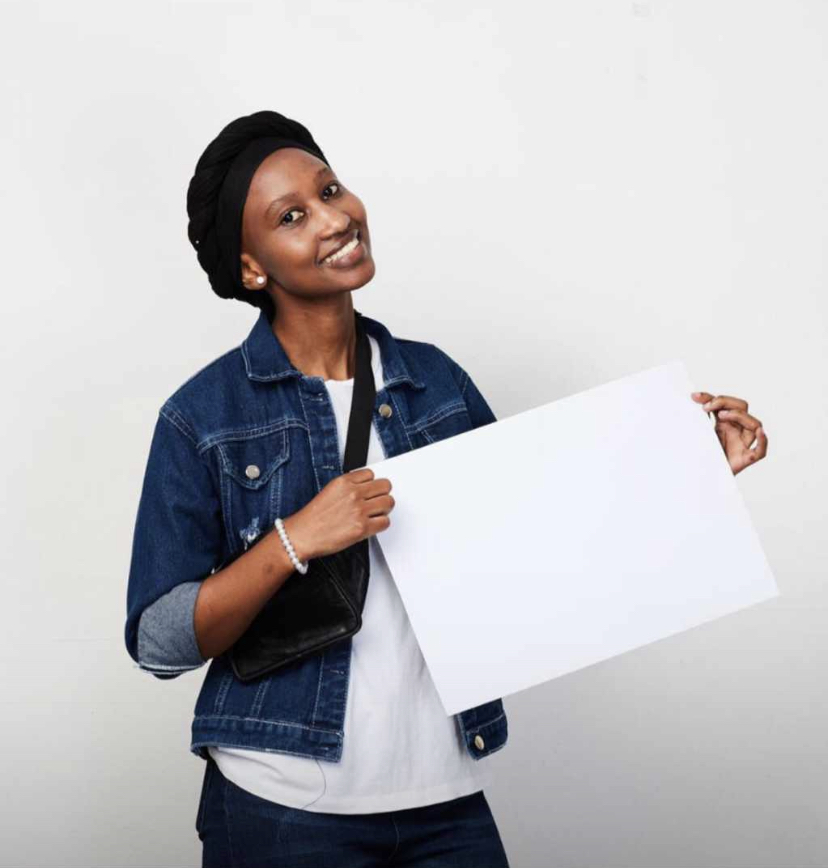 A Ugandan 22-year-old final year student has died after falling from the sixth floor of the hostel campus of Gitam university, Campus Bee has learnt.

The female student has been identified as Agasha Asiina, an old girl of Nabisunsa Girls’ School who was pursuing Business Administration.

According to Indian news agencies, students of the said uni launched a protest over the death on campus.

The incident took place at 11 pm on Wednesday, when Asiina, accidentally slipped while trying to pick up clothes that had fallen on a sheet at the edge of the building.

Sources said Agasha stayed on the seventh floor of the hostel. She had hung her washed clothes in the open passage on the same floor. She went to collect her clothes at 8.30pm and found her dupatta had fallen on the fibre sheet on the sixth floor. She went there to collect it and accidentally stepped on the sheet.

The sheet got detached due to the impact and she crashed down to the first floor, sources said. Hearing a loud thud, students and security staff rushed to the spot.

They found Agasha lying in a pool of blood and took her to a private hospital, where doctors declared her brought dead.

Although she was immediately rushed to a hospital, she succumbed to her injuries on the way.

Her death triggered violence in the campus after students went on the rampage, accusing the university management of failing to provide her timely medical help, and also to install safety barriers in the building.