VIDEO! I received the Coronavirus Prophesy in December But kept it to Myself – Prophet Mbonye 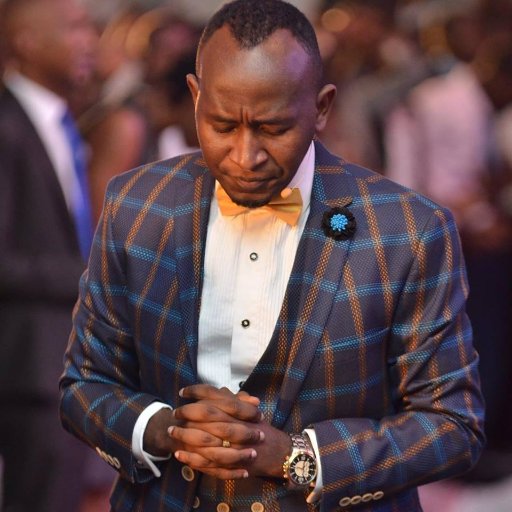 Flambouyant Minister of God’s messages and leader of the Zoe Fellowship, Prophet Elvis Mbonye has revealed that he knew about the deadly coronavirus pandemic as early as December last year but kept it to himself because he knew Ugandans wouldn’t believe him.

The prophet made the revelation in a streamed ministry that he outed for believers since Ugandans are not allowed to congregate together now, owing to a presidential directive.

“I got that there would come a virus from China that would affect people. It was as simple and straightforward as that. But when I was sharing the prophecies to the people at the beginning of the year in January, I left it out.” Prophet Mbonye revealed.

He revealed that he bases his prophecies on what would easily appeal to his followers.

“What if someone sees this and says, there are so many viruses in China and this is related to them, won’t they miss the gist?” Prophet Mbonye pondered.

The prophet says most of his messages from God target sincere believers and people who are really looking for a message from God, not deliberate unbelievers. And that it was for that reason that he left out the prophesy on coronavirus.