VIDEO! Pastor Ssempa Cleanses YMCA’s Isiko From the Demon of Rejection, Blesses Him With Power to Vibe MPs 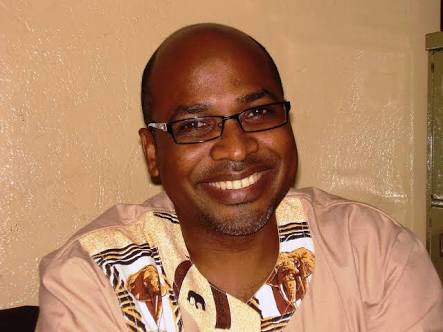 According to Ssempa, the cleansing will free the recently released Isiko from the demon of rejection who he believes will be able to vibe and win hearts of all female MPs he desires.

“I am praying with him and breaking the curse of rejection.. Imagine someone being jailed for two years because of love!” Ssempa tweeted.

The fresh Ssempa, who was rocking his pastoral attire wondered how the court would send Isiko to jail for simply confessing his love to the Kabarole MP.  In his view, without love and vibing, the world would be finished while explaining that procreation would be impossible.

Pastor Ssempa declared that Isiko’s love advances shall never be rejected again while announcing that he will vibe all hot women including MPs in the Pearl of Africa. In his confession to Ssempa, Isiko revealed that his lustful punchlines were lyrics from love songs crafted by Kenny Rogers and Celine Dione.

Ssempa further vowed to organize a fete of all members of “the Uganda Kwanalingi Association” to celebrate Isiko victory in court.

VIDEO! Pastor Ssempa Cleanses YMCA’s Isiko From the Demon of Rejection, Blesses Him With Power to Vibe MPs