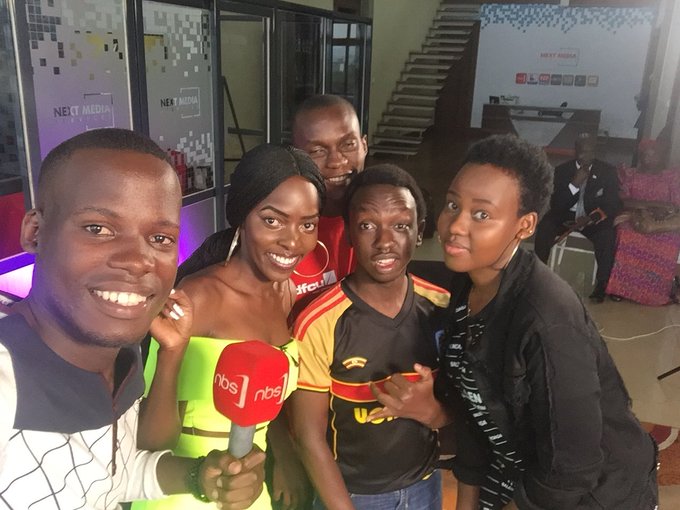 Makerere University celebrity fresher, Henry Ssubi Kiyimba is having the days of his life. One tweet by BBC News Day presenter Alan Kasujja has seen his life transform from grass to grace.

But like most other boys, we have learnt that Ssubi has a soft spot for wild babes as was seen last night from a porridge night party of his hall (University Hall) and Garden Courts Hostel, in Kikoni.

After failing to find a girl’s hall to match with, the boys of University Hall moved west to Kikoni and conquered Garden Courts – a little known girls’ hostel.

Last night, under their arrangement of UniCourts, they organised a porridge night which all categories of slay queens raided to have a piece of the now loaded Henry Ssubi. We got you the video.