Freshers’ Guide: Campus Relationships and What to Expect 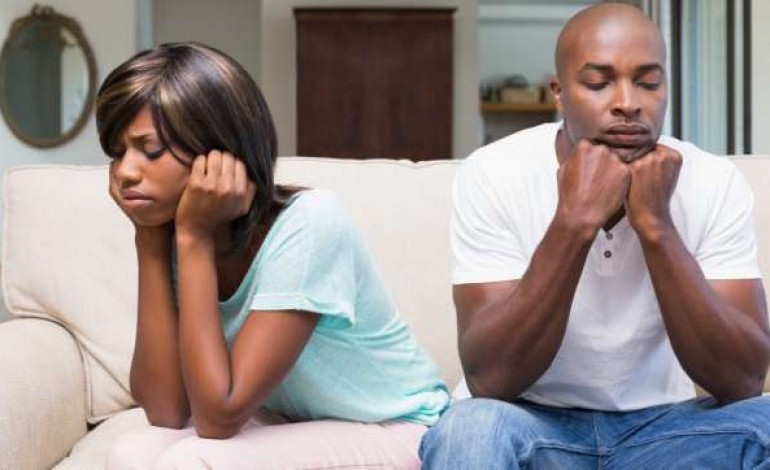 It is highly anticipated that at the level of campus, most people will probably have to associate more with the opposite sex which is the genesis of relationships some of which are triggered by what is preferred to be called true love which I doubt does exists among campus going people. Others, it will mostly be based on the agenda of fulfilling their lustful nature and surprisingly there is a section that gets into a relationship because their friends are sailing in that boat, so they think it wise to join the same water vessel and sail with the rest.

There is always a perception among most fresh campus entrants that campus is chilled so they tend to think it will be the best opportunity to couple up and enjoy the life that they missed while still in high school for those who attended single sex colleges and schools. Little do they know, however, that there are twists and turns while undertaking studies in the utmost level.


Relationships are good if they are started with the right cause and stuck to an already agreed upon agenda. Deviations are very hard to resist because the eye will barely feel satisfied and contended. The human body will always want to either try out something new or want to put to halt what it could have been experiencing in a daily routine. The other side of the dating will always show up.

Due to the financial swings among most campus boys, girls who are typically money minded will definitely have to run from dude to dude. So in cases where the motive of having a relationship was the dude to splash money on the girl to keep her in his reach, be rest assured that such kind of relationship will barely last more than a semester because black November spares not even the university’s top dons.

In cases when you are not ready to have the long night conversations for the sake of keeping the ties strong then I would probably advise you not to take on people with political ambitions or students whose courses require a lot of verbal interactions for you will always be their readily available audience. And to them, surprisingly, it will mostly  feel that there’s no problem with it . If you can’t put forward what exactly you have to offer and what you expect from your partner, then the proceeding relationship will have to face a great deal of hindrances if not its termination.

While at campus, some people would wish to adopt to the nasty life styles of the people in their circles such as doing drugs and smoking. Of course for such boys to handle relationship issues, they must find girls who have the same habits as I presume that it must be hard to bear with some of these traits. In scenarios when one of the partners goes weird in the course of dating, some partners who perhaps had a lot of affection for the other party may wish to talk about it so that a positive change can be enforced while others would immediately part ways when such unbecoming personality is exhibited.

When it comes to dating among course mates, it will first be fun because you have ample time of  seeing each other and so you can easily relate. A point in time may come when issues related to getting tight with other people arise, say because you are in the same discussion groups or study tutorials together and thereafter develop feelings of guilt and mistrust . Every couple will probably have a section of people who does not think they deserve each other may be because one was dumped before the couple gained ground. So such people can afford to do all it takes to engineer the separation as fast as possible.

Freshers’ Guide: Campus Relationships and What to Expect