5 Reasons to Get Married in Your 20s 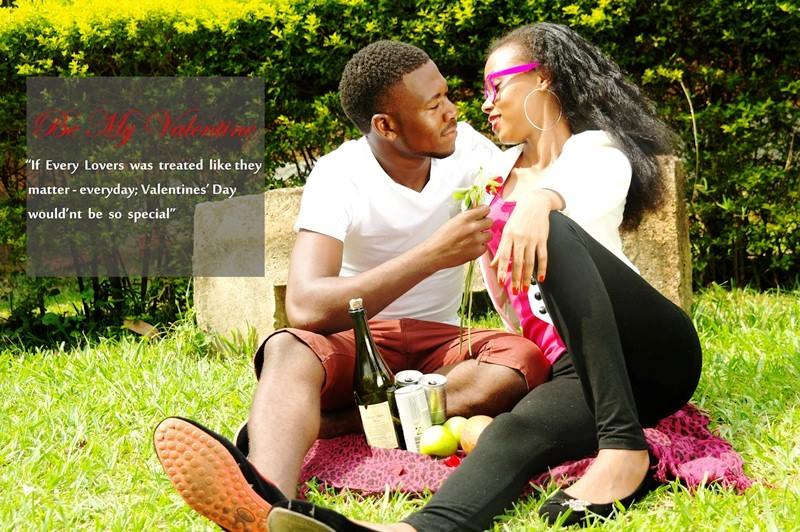 A lot of people get married. In fact, 70 percent of men and women 25 to 44 are married — or have been. But how do you know when it’s time to go from GF and BF to bride and groom? The reality is there is no ‘right’ age or time to get married;    age is just a number. You need maturity and trust to feel like you are ready to commit your life to someone else.

While delaying marriage has advantages- a lower divorce rate, higher income for women and fewer and less intense arguments between spouses – studies show there also may be benefits to tying the knot before age 30. (However, there is such a thing as marrying too young. Research shows that marriages beginning when a woman is 18 are twice as likely to end in divorce as those beginning when she is 22.) So, how cool is it to get married immediately after campus, huh?

Below are five reasons to get married in your 201s.

This is the time when you get highly satisfied. The largest number of women who described their marriage as “very happy” tied the knot when they were 24 to 26. A 2010 study found that “the greatest indicated likelihood of being in an intact marriage of the highest quality is among those who married at ages 22–25.”

2. You’ll make more money.
An analysis of American Community Survey data from 2008 to 2010 revealed that among men in their mid-30s, those who married in their 20s had the highest levels of personal income. Economists have found, in general, that married men earn more than single men – even when you control for other factors like age and education.

Couples who marry in their 20s tend to have more frequent sex than those who marry later. The sooner you marry, the more time you’ll be spending between the sheets.

Married and engaged young adults drink less than those who are not in a serious romantic relationship. Marriage and engagement likely carry with them a heightened sense of responsibility and obligation and a less active social calendar, which leads to less drunkenness. Laying off alcohol has many health benefits, including weight loss, better sleep, better skin and a reduced risk of some cancers.

5. There’s nothing to be gained from waiting – if you think you’re ready.
We certainly aren’t advocating a rush to the altar, but if you feel like you’re prepared for that next step, go for it. Research says there’s no advantage to delaying marriage just for the sake of delaying it. A 2010 study by sociologists Norval Glenn and Jeremy Uecker states that “A 25-year-old person who meets an excellent marriage prospect would be ill-advised to pass up that opportunity only because he/she feels not yet at the ideal age for marriage. Furthermore, delaying marriage beyond the mid-twenties will lead to the loss during a portion of young adulthood of any emotional and health beneﬁts that a good marriage would bring.”