﻿From Egg Vendor To A Social Networking Guru, My Life’s Story 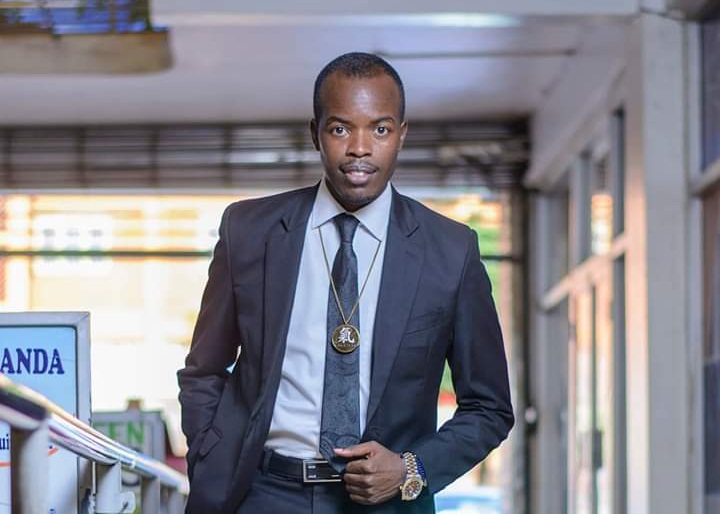 It seems to me that when Chris Guillebeau said, “Never despise small beginnings”, he surely had me in mind. I have since realized that those early difficult moments of life merely prepared me for the better man I have become.

I am Ampereza Hillary (Ndugu), Co-founder & Director of Inspire Child of Africa and an Executive with Aim Global. Currently in my late 20’s and a social entrepreneur by training. If anyone had met me 3 – 5 years ago, they would probably think I was just a young business gambler with no sense of direction and only looking for survival and truth be told most of those that met me then thought exactly that and to some extent I agree with them.

It is time to get back to work; we must learn to live with COVID19

I had dropped out of Makerere University Business School while pursuing a Bachelor’s degree in Business Computing and had to rent out a small “not so good looking” room on your way to Naguru go-down in Nakawa Division. Those of you that know this place also know that it’s a ghetto- slum-like area and I used to pay UGX. 50,000/= per month as my rent.

I got that money through some family friends but wasn’t enough to meet my tuition, as if that was not enough, I would walk daily from there to head office Aim Global then at University Plaza in Wandegeya where I would learn a few things about social networking. However, I had not yet even become a member since I didn’t have the subscription fee which was at UGX. 650,000/= for one account then.

As the saying goes that a hungry stomach, an empty wallet and a broken heart can teach you the best lesson of life, I knew that keeping up with appearances as a University graduate wouldn’t get me anywhere in life. One day on my way home, I met an eggs vendor who had come to supply eggs at the nearby retail shops.

At once, I got this feeling that this perhaps was my business niche coupled with the fact that it had . To cut the long story short, I started going to Owino market where I would pick eggs from and then started supplying them in the retail shops in a village called Kiwalimu also in Nakawa division. I remember starting with only 5 treys but in a months’ time I had a turnover of 15 trays and I then decided to supply to Supermarkets around Bukoto.

That was when I realized that preparedness is key in business, here I was with little capital and yet I needed a good transport means. Luckily I had borrowed a pick up from my friend’s uncle but I had to factor in the fuel cost but also increase my supply, this proved to be highly capital intensive & yet these new customers wouldn’t pay on delivery. I must confess I only supplied for 2 weeks and gave up, it is the proceeds of these supplies that I used to pay up for one account in Aim Global and decided to concentrate on this networking business and gave up on eggs vending.

3 years down the road, I have never regretted my decision and with the help of Chambers of young entrepreneurs Uganda, I now have the requisite skill to run Inspire Child of Africa which is a charitable organization fully registered and also grow my investments in Aim Global.

I also went back to campus in 2017 and completed my Bachelors and successfully graduated last year by the grace of God. I am not yet there but I believe that I am a work in progress and even in my few achievements I have inspired the young men and women to passionately focus on creating new revenue streams and not necessarily focus only on their career goals.

﻿From Egg Vendor To A Social Networking Guru, My Life’s Story