MAKERERE; Uganda’s breeding ground for the next dictators, mafias, and leaders corrupt like non before 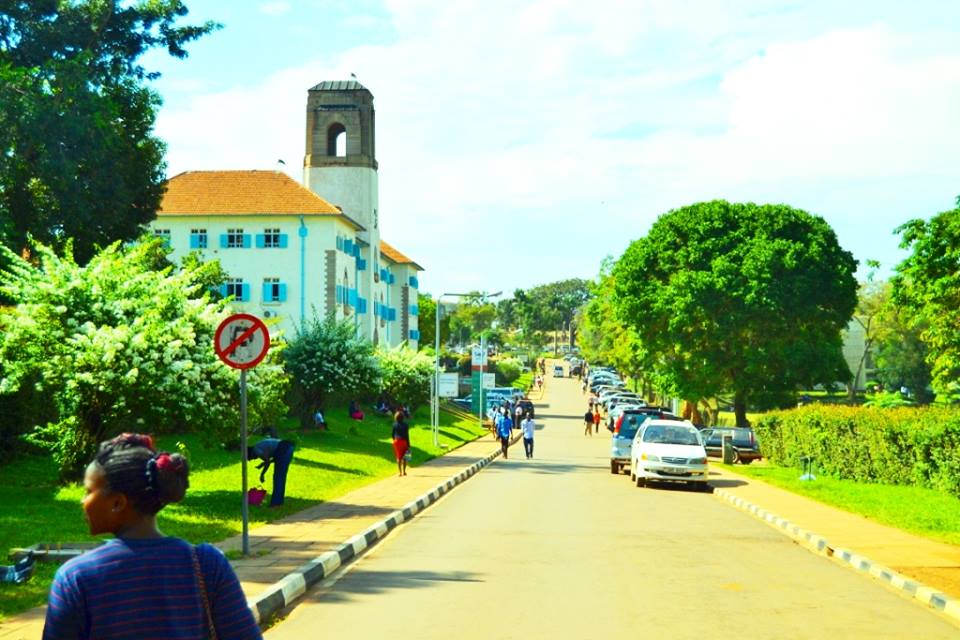 Between the 83rd guild president, speaker, and the dean of student’s office of Makerere university is failure to account for millions of money meant for publication of the Makererean, organizing the guild dinner and the much hyped interschool sports gala.
Somewhere some how, no one has been arrested, no one has even been dismissed, no one has been made to refund any MONEY and life has moved on!
The Makererean and guild dinner had become obvious events in on the annual guild calendar, and the 83rd guild budget and allocated money for the two events coupled with the new entrant, the sports gala. To make matter worse, money meant to cater for allowance was deducted from each GRC’s account to have a ‘fabulous dinner’ like ‘non other’ as the GRCs were told! Well, non other turned out true, because it’s the only time the dinner hasn’t happened in ages!

The guild house was dissolved months ago like nothing happened, the university’s auditor has gone ahead with his job like nothing has happened and he keeps sipping tea (milk and coffee some times, accompanied with samosa) in the main building while looking at the calendar to keep tabs on the date of the month, to see if the month’s salary has been wired onto his bank account!
The former GRC of Mitchell, Martin Musiime – a man who stands for accountable leadership – who championed a fight to have leaders account was castigated as being a hater, and loser, fellow GRC heckled him down, fortunately, no stone was thrown at him, only pens and a note book! His life was frustrated like that of John Githongo, the man who exposed corruption in Michela Wrong’s IT OUR TURN TO EAT! He confined in me that even the UNIVERSITY ADMINISTRATORS DIDN’T HELP MUCH, they joined in frustrating his good intentions instead, in the ‘cover my back, I cover yours’ style!

The new guild president has gone on with usual guild business. Even when he has vehemently vowed to fight the corruption in the main building and senate among the administrators, he is fond of looking the other way and not seeing that the previous administration should be held to account!
He instead appointed individual(s) of the same guild in senior positions of his own cabinet! Well, maybe ‘setting a thief to catch a thief’, tomanya!!

Makerere, the premier university in this nation is the place that trains and has trained (over the years) most of this nation’s leaders, our alumni list boast of president Nyerere who slept at CCE, current day Mitchell, Kibaki among other distinguished leaders on the continent. Without a doubt, we have the next permanent secretaries, MPs, cabinet ministers, and president sleeping at Mitchell, UH, Lumumba, Complex, Mary Stuart or puffing away weed in one of the numerous hostels in Kikoni known for weed smokers, just like Obama did whilst at Harvard pursuing his LLB!
Unfortunately, Makerere administrators think their only duty is to train students into lawyers, doctors, teachers, hence the administration’s new phrase of ‘sticking to core business’.
The university is meanwhile doing a big disservice to the nation and the tax payers that fund half of its budget by training corrupt leaders, MAFIAS, thieves, looters…..gluttons who are very eager to continue from where the corrupt regime will stop! I shudder at the thought of seeing some of these comrades holding officers in this nation, then, Uganda wil see corruption, nepotism, dictatorship like NEVER BEFORE!

It’s a known secret in this community that guild positions at the hand of student leaders are sold out to the highest bidder, or the juiciest pair of thighs when it’s a female buyer! That, one’s leadership credentials or ability won’t matter, in fact, you are sidelined if you are qualified, they need someone amenable, a yes, yes person!

Fellow Makerereans, changing this nation begins with you, NOW! stand up and be counted! Let’s demand accountability from these leaders, let’s squeeze the 83rd guild leaders and not let them go Scot free on this one! We all pay the 10.000/= guild fee after all!

The writer is a Law Student at Makerere University

MAKERERE; Uganda’s breeding ground for the next dictators, mafias, and leaders corrupt like non before