OPINION: Gov’t Religious Policy Seeks to Impose a Satanic and Demonic State Religion On Us – Remnant 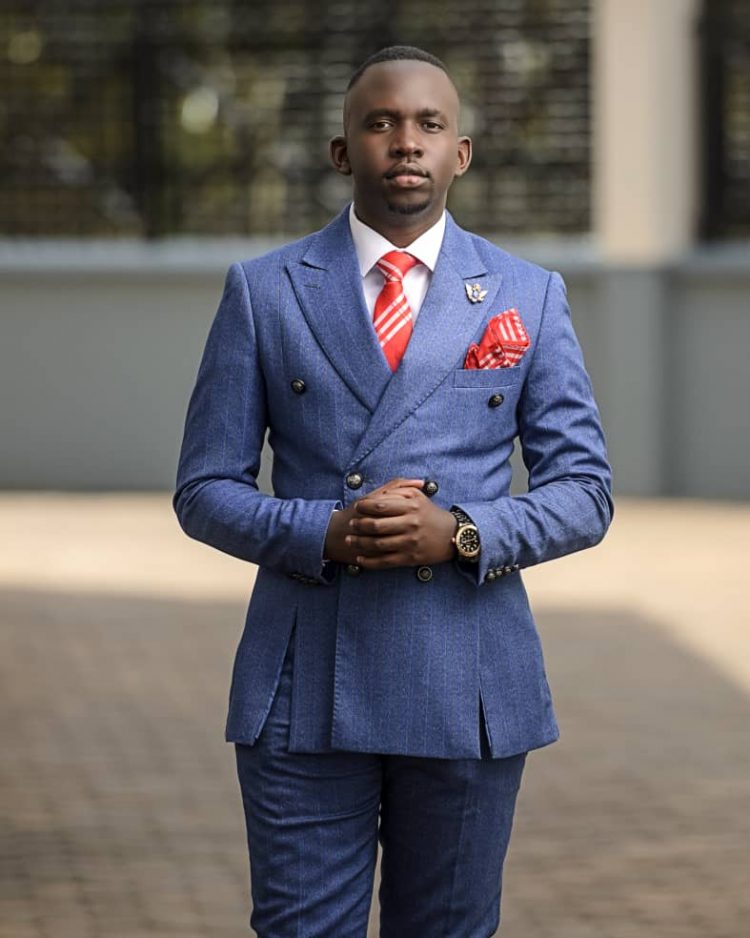 In my second year of study at Makerere University, I got the opportunity to join the leadership committee of the MAK Law School Christian Fellowship as a class representative until my fourth year of study. In all these years of leadership, I was honoured to meet many Christians in influential places of leadership and for sure, these all played a critical role at that stage of my life in shaping out my career path.

Whoever has gone through the law school will know the role that the law school fellowship has played in influencing the Christian leadership at university, this nation and the world at large. Think about the outstanding society icons like Lady Justice Catherine Bamugemereire, Supreme Court Justice Lillian Tibatemwa Ekirikubinza, Mr.George Bamugemereire, Robert Kirunda, Daniel R Ruhweza, Prof.Ben Twinomugisha, Ass.Prof Christopher Mbaziira. These are figures who had a great impact in influencing my world views on Christian Lawyering. They did a great job.

They did all this out of the conviction for the gospel of Jesus Christ and the desire to transform the student community with their relentless efforts of preaching the gospel and adapting Christian moral and ethical values in the legal profession. They also did all this because they believed that this nation should have a consistent and astounding growth of respect for belief systems.

It’s from this influence that I got the boldness to step out and reach out to my colleagues in the university through outreach in halls of residence, street preaching, mission visits, hospital ministry, counselling and inviting friends for prayer meetings and sessions at the MTR and FTR grounds. I got the enormous heavenly privilege of preaching the gospel of my Lord Jesus Christ at University. Boy oh Boy! There is no doubt that religion has had a big role in creating positive impact and change amongst campus students.

My heart bleeds with pain when I see this government and particular individuals who are purportedly Christians devising means against the freedom of worship in Universities. Moreover at the time when the HIV rates are high, moral and ethical values are degenerating in campuses that the different religious groups help the University administrations to restore sanity, hope and sobriety in these institutions. I am sure my story as a Christian student is relatable to that of a passionate Muslim, Catholic and Anglican student on campus who is/was passionate about their faith.

HOW THIS POLICY WILL AFFECT UNIVERSITY (AND OTHER INSTITUTIONS) STUDENTS

With this policy, all religions are going to be subject to the supreme leadership of the President and this is so because all religions on University will have to report to his office through the Directorate of Ethics and Intergrity.

This policy will also replicate the Religious Board at institutional level and these have the power to license, withdraw and revoke licenses of the registered religious societies in Universities. Literally, they will be determining what will be the right or wrong religion and at their wish, they can wipe out any religion in the University. I am certain that many students will be suspended and expelled for their faith or religious values. How evil and inconsiderate this will be! Imagine how many careers will be ended or frustrated for standing for what you perceive as your truth!

The policy will most likely be passed without ever consulting the student religious communities who are key stakeholders in influencing the religious trajectories.Uganda is one of the youngest states and majority of our population are youths. Many of these youths are found in Universities and it’s very saddening when a policy that will directly affect them is passed without consulting them.Its on record that you the young people are not considered as key stakeholders worthy of any consultations before this policy is passed. THERE IS NO SOBER YOUNG PERSON WHETHER RELIGIOUS OR NON RELIGIOUS SHOULD ALLOW THIS IMPUNITY TO GO ON.YOUR VOICE COUNTS AND DON’T ALLOW ANY LEADER TO DOWNGRADE IT FOR THEIR SELFISH REASONS.

If this policy is passed, it will mean that literally University administrations will have overall authority to actually deny or allow access to people who would love to preach to the students about their religions. Universities will become prisons of government and centres of utmost oppression. With heightened University strikes on tuition increment, power service delivery and lecturer strikes, the only anchor of hope was religion to calm the youthful souls but alas, the government now wants to also take that away. Who will comfort these students?

With this policy the government will introduce a state religion that ought to be forcefully imposed and taught in the lecture rooms and obviously it could become a mode of assessment at the universities. Through this policy the government intends to work with the academia in the ADVOCATING FOR THIS POLICY. This language is forceful and deliberate to introduce a hidden agenda of indoctrination to the students with a weird system of belief and allegiance to the political ideology of the ruling government. How manipulative,short sighted and disgusting this is!

With this policy, the academic freedoms of lecturers will be frustrated. The policy portends that the ACADEMIA WILL CORPORATE WITH THE GOVERNMENT TO IMPLEMENT THIS POLICY. Literally, the academics must start designing a curriculum that should be focused on extending a state religion into the universities. The evil of this is that most likely independent academics will have their contracts terminated or suspended because they don’t align to a state religion. Imagine the future of our already ailing education system. How much more can a regime impose itself on the academia than this?

A lecturer now has to distribute literature that must be consistent with this new state religion presided over by the President and should be willing and ready to sing praises to the President ONLY. The freedom of expression of the academia will be taken away. The space and opportunity for intellectual debate and discourse will be closed and graduates will only be spiritually impotent.

Other likely dangers are that admissions could be given or not given based on your alignment to this state religion; job opportunities in Universities (both private and public) will be influenced and determined on this sole basis; allocation of resources will be based on your alignment to this religion; in case of a private institution, your business could be frustrated because of this state religion; all political spaces will be closed out in case you’re not aligned to the government agenda and yes, it will be CRIMINAL FOR A UNIVERSITY OR THE STUDENTS NOT TO SUBSCRIBE AND WORSHIP THE GOD OF THIS STATE RELIGION.

Dear students in all Universities and higher institutions of learning, I hope you don’t sit by and let the government pass this policy into law. I hope you rise up to the occasion and execute your generational cause by defending your FREEDOM OF WORSHIP.

Don’t let anyone deceive you that this law only targets the BORN AGAINS. It has come to clear away ALL religions and force all Ugandans to subscribe to a SATANIC AND DEMONIC STATE RELIGION. I hope this message can open up your eyes to the hidden agenda of this wicked government. Don’t allow anyone to rob you of your most precious human right.