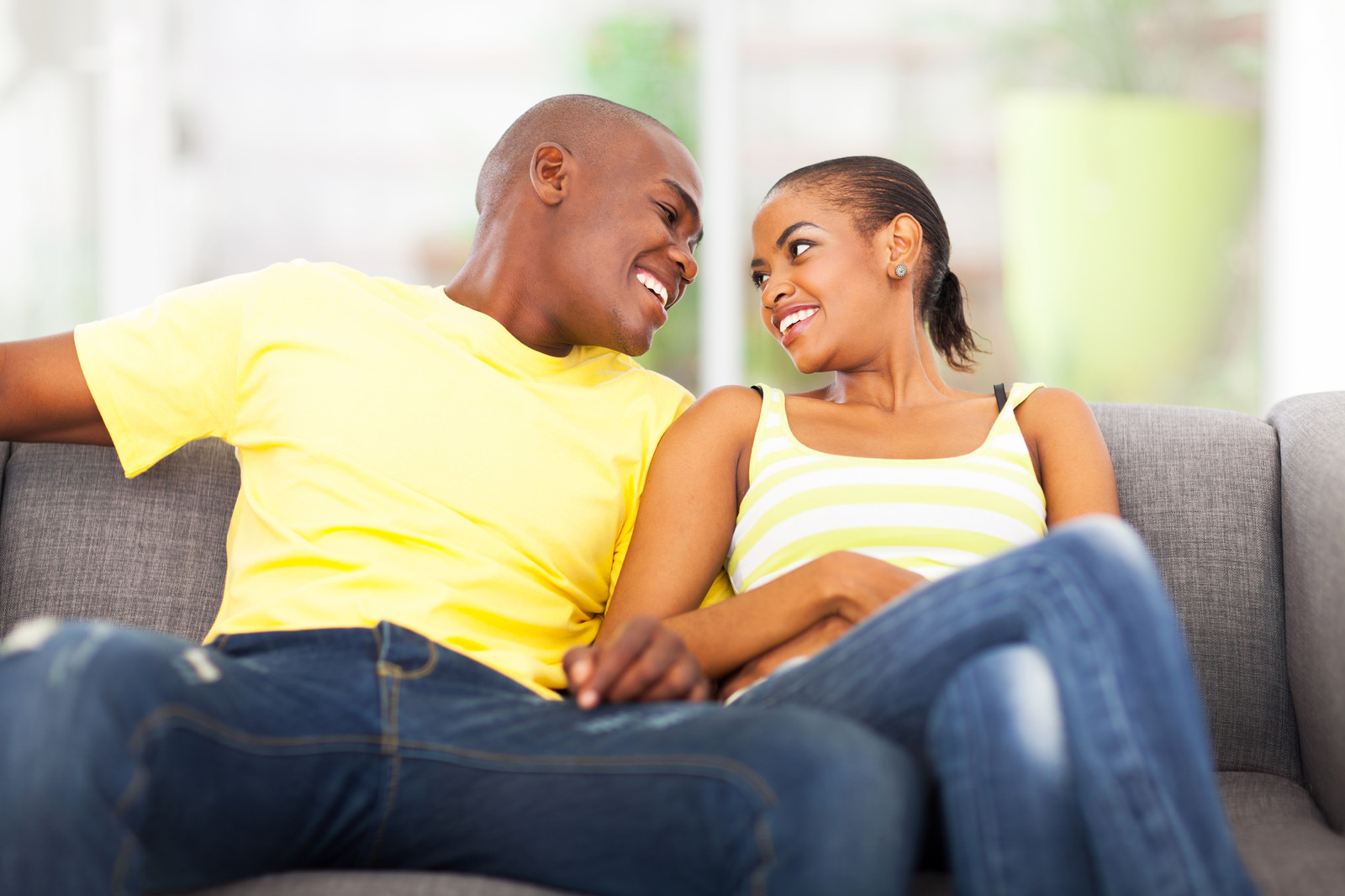 There are so many stereotypes surrounding whether or not it is okay to date a classmate. Some people prefer to take the easy way out; declaring their classmates a no-go area. On the downside, the person you rule out on account of being a classmate may have been your best partner yet.

But the fact is that dating a classmate is a bit trickier than the average campus relationship. You have to go about it in a way that does not inhibit your other classroom interactions. This requires both parties to put in a little extra work. So if you are not afraid to take some risks and are dating a classmate, here is a few tips on how to keep it healthy.

Keep it private at first: So assuming you have just decided to start dating and nobody knows yet. First wait to unleash the news, especially to your classmates. Why? Because the first few months are a trial period, a time for testing your compatibility to see if the relationship can go the distance. Anything can go wrong during that time. If nobody in your classroom circle knows about it then it becomes less awkward if you decide to call it quits. So keep it private, at least until you are sure that both of you are in for the long haul.

Go slow on the PA: Even after ascertaining that the relationship can go the distance, go slow on the public appearances together. Do not over sit together in class, for example. Sure, it may seem romantic, but people are watching. If ever there is trouble in paradise, people will notice, just from seeing a change in your usual interaction, which kind of defeats the purpose of keeping your problems to yourselves. Also, did you know that it is harder to resolve a conflict when too many people know about it?

Hold off on the jealousy: Jealousy is an integral part of human nature. If you love somebody and you do not care how and who they interact with, then there is a problem. When you are dating a classmate, it is even worse because you see who exactly your partner is interacting with. You also see who may or may not be interested in your partner. Generally, you see the action in HD. There is a tendency to want to interfere with the process, to control who your partner talks to, for example, or to just sit and wallow in your jealousy. Do not succumb to that though. The fact that they chose you over everybody else kind of puts you ahead already. So, rest easy and trust.

Do not compete academically: Couples that pursue the same career, in general, are tempted to compete between themselves. So this one will likely follow you for the rest of your life together. First of all, it does not matter who is performing better, since you are both on the same team. Also, it is not a measure of intellectual prowess, so do not let it be the basis for whose opinion should be more respected.

Plan for the future: If you are in for the long haul, tomorrow is something you should be putting more emphasis on. Couples at different stages of life can support and compliment each other more suitably. Classmates, on the other hand will graduate together, and maybe even be unemployed together for a while. So come up with a plan to go about that, in advance, so that the reality of it does not ambush you. Both of you may have to work twice as hard just to be half as well off as everybody else.