Not so long ago he walked into a studio with no experience; little did he know that he would become one of Uganda’s greatest show hosts and events manager. Spirit FM’s King of radio also known as king Wesley reveals a lot about his early school life. 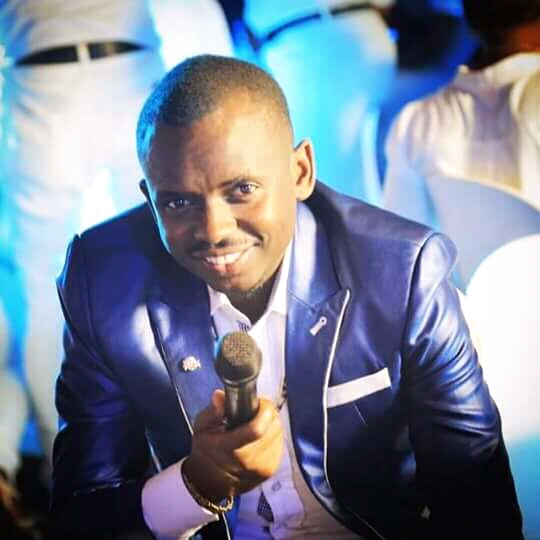 King Wesley is the man who has shouldered the gospel music industry in the country through supporting various gospel brands. He also hosts several events all over Africa but he is popularly known for hosting a radio show the wake-up call on spirit 96.6FM Kampala that airs weekdays from 6AM to 10AM. our reporter caught up with him in an exhilarating interview;

Wesley is the king of radio with a royal army. A humble dude, an artist, MC, radio and media personality and a man who loves the microphone. I think I was born for the mic [Laughs]

Qn. Why do you call yourself king of radio?

Oh, I don’t know. I didn’t train to present on radio. I just stepped into my boss’ office and he was like “you need to try something on the radio with one of my girls.” It was Anna Mukasa then doing a show alone in the morning. So, in the studio, Anna asked who I was. I responded that I was the king of Radio. That’s sort of how it came about. [Smiles] See, it worked up to today

Qn. Tell us about your school and campus life

Ans: Man, I attended many schools. Sometimes I don’t even remember some because I was a very stubborn kid. [ Laughs out loud] I have been to around seven or eight schools for high school. It was a whole train of schools. After which I went to Makerere University where I did Bachelors in information technology. 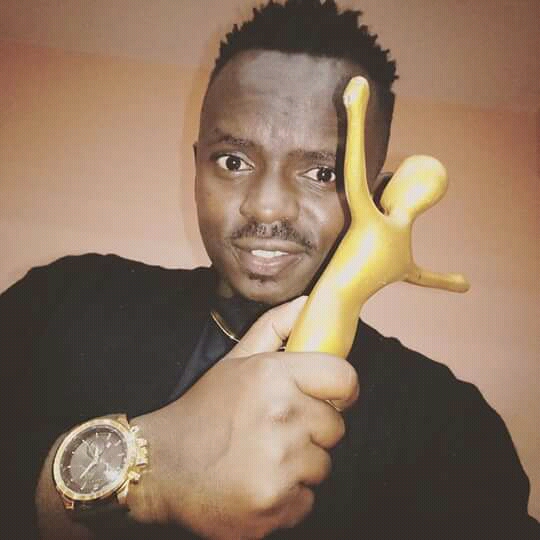 Qn. What is your take on sexual harassment happening of late at Makerere?

That stuff has been in Makerere since way back. It is just that social media of late is bringing it to life. My advice would be parents should groom their children morally well. If you value others, yourself and fear God I don’t think you would do such things happening at MAK.

Qn. How were you spending your leisure time at campus?

I was a church boy, a minister kind of dude. I used to dance a lot so whenever I am free I still go for dance rehearsals.

Qn. What do you do apart from being on the radio which you are known for?

Well, I am the PRO and the face of HiPiPo Music Awards, the official host of Starking awards in South Africa. I am also an Mcee and host for several shows inside and outside Africa. I have mentored and supported so many gospel artists in the land too. 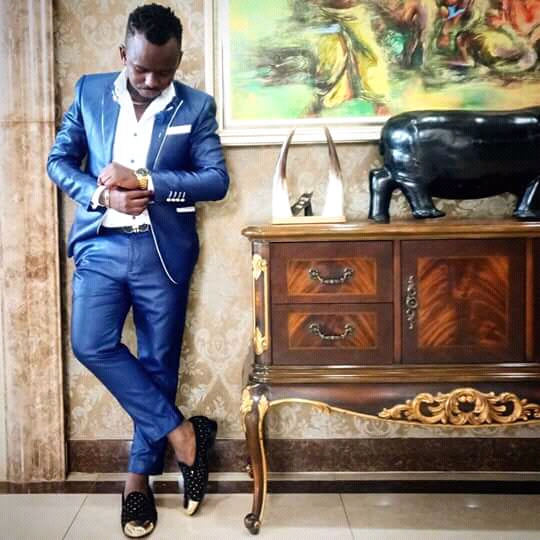 Qn. You said you were stubborn, how did you end up a gospel kind of inspirational guy?

Qn. What are your last words to fans and campusers out there?

Campusers out there, you need to chase your dreams. You can be anything that you want to be in this life. I have been to places where people think you cannot achieve something. 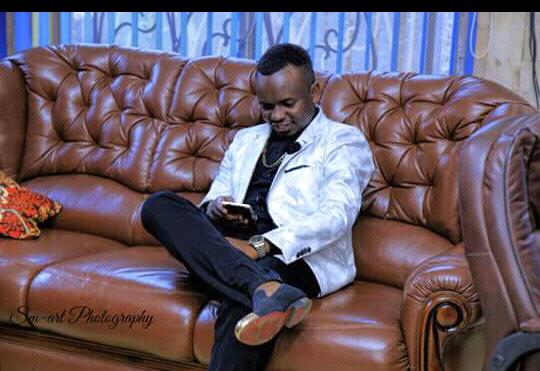 Society shapes us in funny ways but you are who you are, so get out of that comfort zone. This world has a place, not for the most educated people but the ones who are innovative and creative. 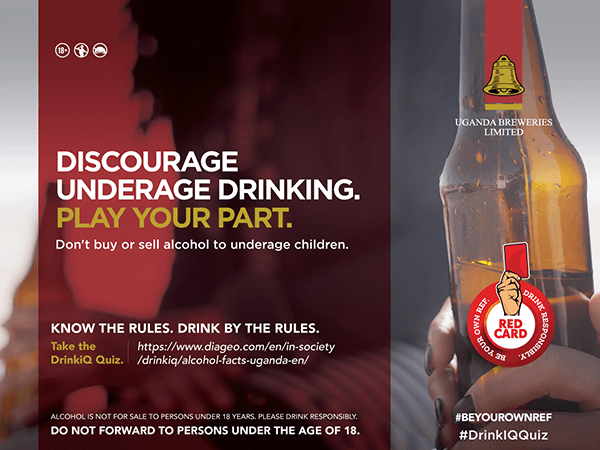