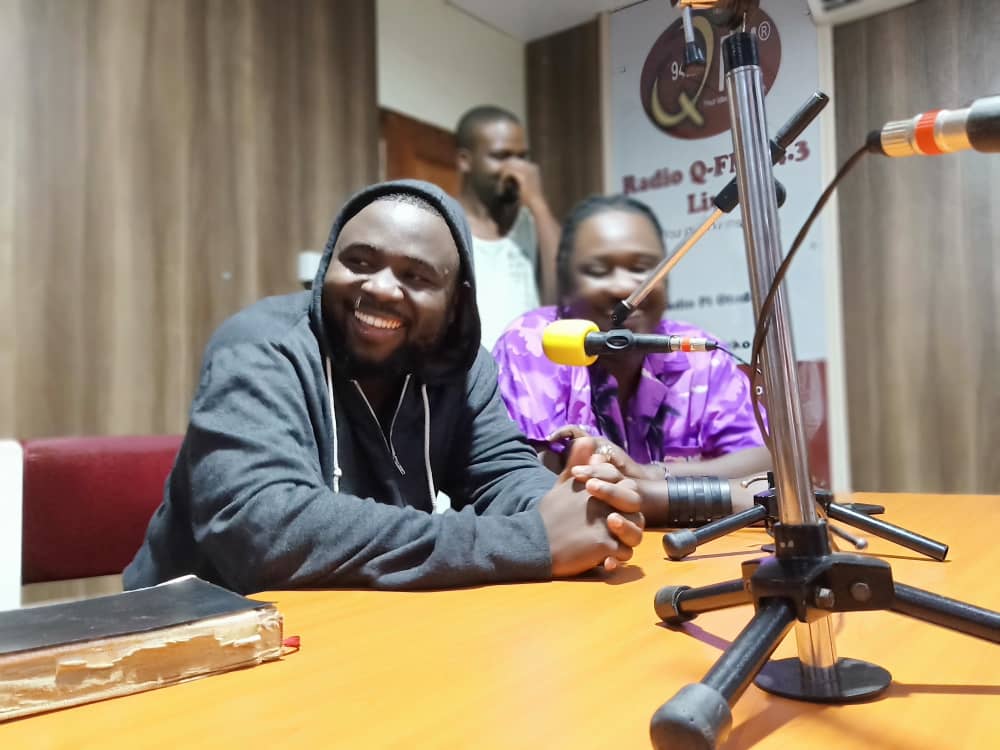 The Rumble In The Jungle hype has seemingly caught up with everyone, with many artistes joining the line up. Latest to join the line up are dance hall artistes Kent and Flosso. The event that is happening tomorrow on 21st December at Kaazi, Entebbe has already attracted quite the buzz on social media because of its jungle set up.

It has been regarded as the mighty return of the exclusive rave in the wild amongst the party animals of Uganda.

The organizers, Twaake Events, who are being bankrolled by Silk Events had, up until this week, been tight lipped about the performers at the event. However, during an exclusive phone interview with Campus Bee, they revealed and confirmed a list of top notch performers.

While describing the stage experiences, the organizers mentioned that the event will have two stages, The Cove and The Woods.

“The Cove will have mainstream music and performances. While The woods will be strictly for a wild EDM rave. Bebe Cool has been confirmed as one of the headlining artiste of ‘The Woods stage’. And the legendary guitarist Myko Ouma and his band will be serving that slick and exotic sauce they are known for on stage.

Among other people performing at the concert will be the Kika Troupe, Nina Rose, Mwami Kiyimba, Mun G, Roden Y, together with a lineup of renowned Rave DJ’s led by Naselow, Dark Meme, Kiko Dredd, Gilo, Hola Jeffe, AO The Walker, Dj Simon.

The 24 hour party in the wilderness (Rumble In The Jungle Kaazi) will have different facets of experiences, ranging from the exclusive Lake Victoria Shore VIP Lounge that will have it’s own DJ, Bar and Drinks. To The Beach Side rave where revelers get to bask in the sun while they sip on their favorite cocktails, atop playing games in the sand.

The party will also have plenty of accommodation options.

“There will be cottages for people who want to rest. And for those who want to bring their own tents, there will be plenty of camping space for those who want to camp through the night. But we are certain that with the heavy line up of DJ’s, many people would rather party through the night and drive back to Kampala in the morning. We will also have a special space in the wilderness without sound that will be screening the big English Premier League games on huge screens,” explained Thalma the PR silk events.