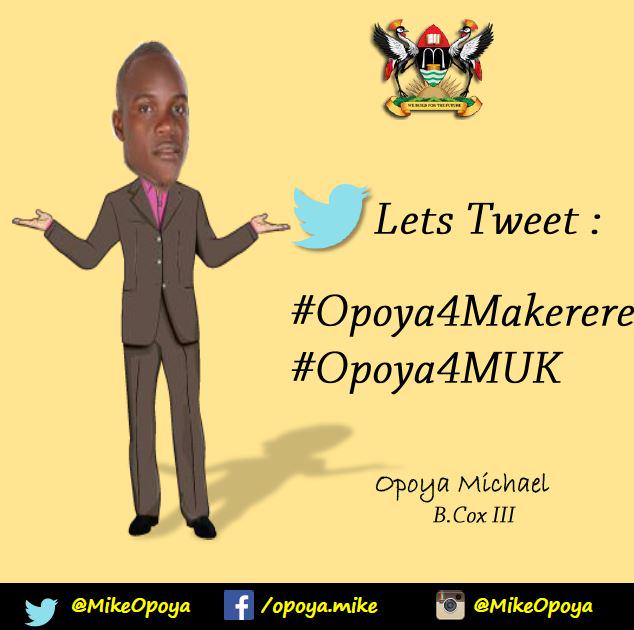 At Makerere University, it’s the season once again of logistics and false promises, victory and defeat, as well as the beginning of a politically-sexy career for some people who will propel them to the national corridors of power. It is the elections season. Various leadership positions are now open for any qualified potential candidate to contest for but victory won’t have come on a silver platter for those that will emerge victorious if the latest occurrences are anything to go by.

For most of the candidates, panic mode has set in. They are in a frenetic search for votes, with some continuing to move soliciting for votes in the D&D (dusty & dangerous) areas of Kikoni and K-K (Kikumi-kikumi) as late as 1am, oblivious of the risk involved. Anyone who talks to them about attending lectures instantly becomes their number one enemy.

Not to be out-done, some candidates who last put on a suit during their baptism ceremony two centuries ago are rumoured to have been espied on more than one occasion, dashing into the nearby boutiques laden with nothing but a PHD in bargaining and a few Ushs.1000/= notes on a maiden journey to buy their first suit. Witnesses swear to have seen a number of them trail-blazing into the boutiques with ear-to-ear smiles only to crawl out minutes later with nothing but a titter (an embarrassed smile) and empty hands.

Campaign posters can be seen everywhere on Campus boldly asking campusers to “Vote…for Guild President 2015-2016” although it’s not clear whether the Campaign period has been officially kicked off. A member of the MUK Electoral Commission who talked to us on condition of anonymity feigned ignorance when pressed on whether or not the campaigns had officially started.

Anyway, you can’t fault a brother for pursuing his ambitions by hook or crook, especially crook when the right channels don’t seem capable of producing favourable results. Victory is all that Campus Bee Uganda can wish for them.