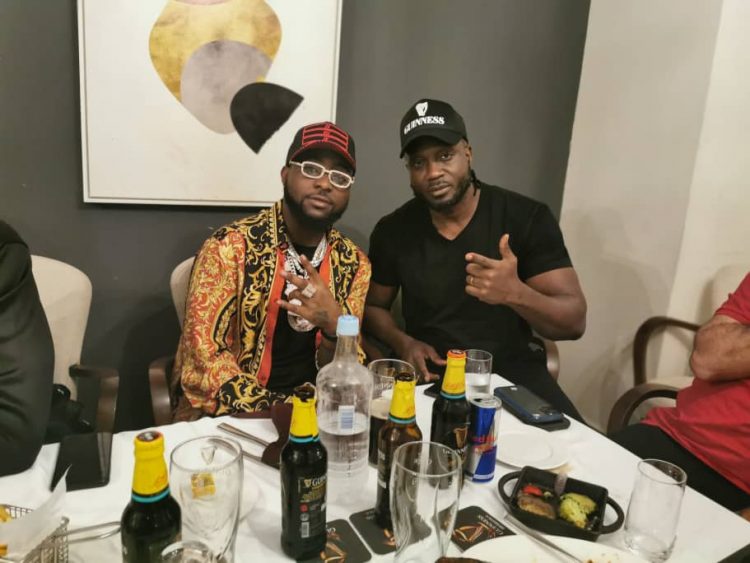 Uganda’s Guinness Night Football celebrity influencer Bebe Cool has led a team of Ugandan players for the Pan African 5-Aside Extravaganza that is on this evening in Lagos, Nigeria.

The Reality That is Life After Campus! How Ready are you?

On top of taking part in an exhibition soccer game, the stars will put up performances to add colour to the unique 5-aside football that is played under neon and UV lights illumination.

Uganda is represented by Ahmed Kassa from Mbale, Andrew Asiimwe Elochu from Fort Portal and Solomon Walter Muleyi from Uganda. The three were selected during the Ugandan edition of the Guinness night football series.

Bebe Cool talked with Rio about his soccer playing son Alpha Thierry Ssali who plays in Proline Academy, that Rio helped set up in Uganda a decade ago.

“Keep up the hard work and remain focused,” Rio sent a message to Alpha.