Surviving on a Budget: Is the One Meal Per Day Routine Healthy? 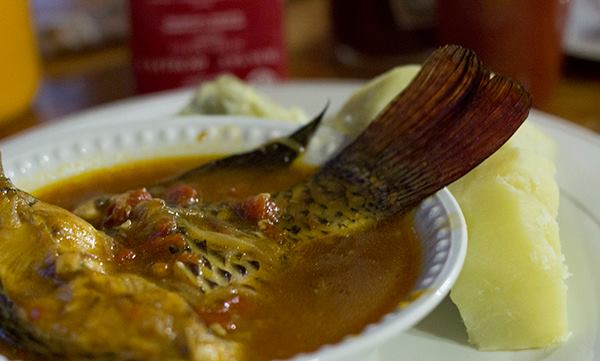 Did you know that in the ancient Roman Empire, eating more than one meal a day was considered a form of gluttony? The Romans believed in having only one meal a day, at around noon, and the practice of taking breakfast was largely ridiculed in their society. What we believe to be the traditional three-meal routine was actually a culture promoted by the British empire. It has become deeply rooted in our own culture now, to the extent that anything less is thought to be harmful to the body.

Denise Winterman, a writer for the BBC News Magazine, challenged the mentality that the three-meal per day routine is actually a traditional practice, arguing that, not only did other meal cultures exist before it, but also that additional meals like “breakfast did not exist until the 17th century when coffee, tea and dishes such as scrambled eggs started appearing on the tables of the wealthy.” As a matter of fact, because of the structuring of the work day in the Middle Ages, Lunch started to become the most important meal of the day, sometimes the only. This is what came to be commonly referred to as ‘dinner’.

People who are living on a tight budget usually consider the option of having one meal a day. They are not the only ones though. Other categories of people such as those that have extremely busy work schedules end up making time for only one meal at the end of a long work day. In addition, people that are struggling with obesity, or are trying to lose weight in general, often resort to having one meal a day in order to create the calorie deficiency that they need to lose weight. Diet plans, such as Keto and OMAD, provide healthy ways to wean oneself off of the conventional three meal routine.

Whichever the case, the contentious issue has always been whether the one meal per day diet routine presents dangerous health implications. The answer is simple; it depends. But even in cases where there are serious health implications, it is not for the reasons that we think. For example, the first thing that comes to mind, in that regard, is Ulcers. This condition, however, is caused by a haphazard leap into the routine instead of a gradual and systematic progression, which is usually as a result of not following a professional meal plan.

Obviously, it is not recommended by nutritionists, because if you can eat more than one meal then why not! Especially considering that the three meal culture is what we are accustomed to. But if done correctly, this regimen can benefit people on a budget, or any of the other categories mentioned above, without compromising their health. The important thing is to have a few things in mind. First of all, and most importantly, the one meal diet regimen is off-limits to people with diabetes or other related health conditions.

According to Kelsey Hampton, a professional dietician and a certified specialist in sports dietetics, the only other thing is to make sure that you take note of your calorie intake. “Generally speaking, if eating only once a day, one should consume the amount of calories required to meet their daily energy needs in that meal.” On average, an adult should consume a minimum of 1200 calories everyday. “Too little may compromise the immune system and break down muscle mass as the body resorts to other ways to maintain energy reserves.”