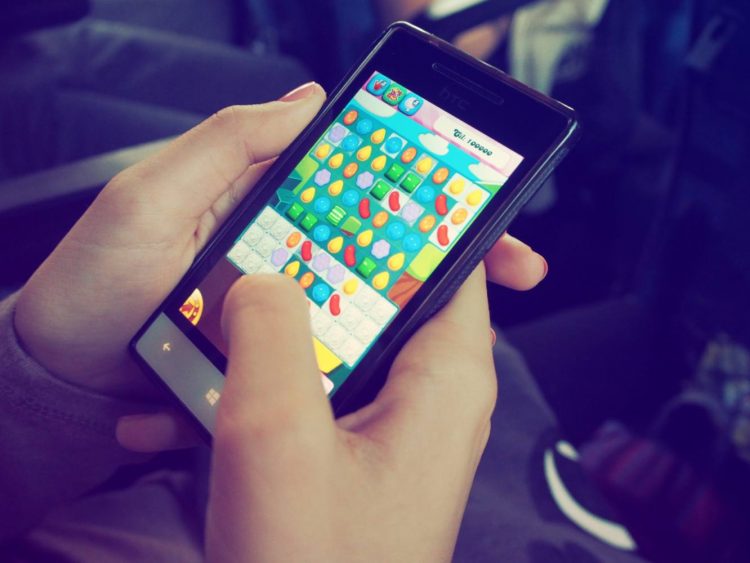 Although it may have seemed like a fad at the start of the decade, the mobile gaming industry is booming right now. At the end of 2018, the global gaming industry was worth an estimated $115 billion (USD), and mobile is to account for under half of that figure with $50 billion (USD) in estimated revenue. Mobile games have come a long way since the early days of Nokia’s Snake and the mobile version of Space Invaders, both the Google Play Store and Apple App Store are chock-full of gaming apps across all sorts of verticals.

Throughout 2018, we saw several industry innovations emerge, and some world-class console-worthy games became available on the go. With internet accessibility becoming a lot more widespread across the whole world, and the inexpensive costs of lower-end smartphones and tablet devices, mobile gaming is something that is accessible to anyone, regardless of demographic or location.

Now, in 2019, our smartphones and mobile devices are so sophisticated that they can run multimedia-rich games on the go, even those models at the lower end of the capability spectrum. Looking ahead at the year, we can expect to see a few global innovations emerge (or continue to strengthen from previous years) that will likely dominate as we move into 2020 and beyond.


New AR Games Will Make the Most of Mobile’s Potential

It may sometimes get confused with virtual reality (VR), but augmented reality (AR) — which is an enhanced version of reality used in gaming to superimpose graphics and images over “real-life” footage — will be a standout trend in mobile gaming during 2019. We’ve already seen how to use AR to a great effect in gaming on the go with Pokémon GO back in 2016. However, there will be some exciting developments in store during the coming year.

Without a doubt, mobile is the perfect platform to make use of AR technology, and this year, we can expect to see developers build on the success of top-tier games like Parallel Mafia and Ingress with a range of new releases. Standouts among the latest releases are: the iOS exclusive strategy game The Machines (which is also the most technologically innovative AR mobile game currently on the market) with its solo and multiplayer mode, and the puzzle game AMON, which makes full use of AR with its optical trickery.

iGaming Will Go from Strength to Strength

Although it’s not a new trend for 2019, we can expect to see the likes of online casino like and poker games like BeastsOfPoker and apps dominating the mobile arena again. Surprisingly, online poker is fast becoming a popular activity in Uganda. Approximately, one-quarter of the population now has internet access, and playing different poker variations like Texas Hold ‘em and Seven-Card Stud from a mobile device is a pastime shared by many. An increased focus on technological innovation throughout 2019 such as the widespread release of VR multiplayer mobile poker games will mean that this industry will go from strength to strength this year.

MMORPGs Will Go to the Next Level

Despite the naysayers, MMORPGs (massively multiplayer online role-playing games) are still going strong, and there will be some exciting mobile releases during 2019. Developers of real-time multiplayers have made some significant technological advances with console and PC releases like Total War and Overwatch, and now, it’s time for mobile to have its day.

Arcane Legends set the groundwork for mobile multiplayer games in 2018, but this year, they will become much more immersive, with gameplay that can genuinely stand up next to console titles. One of the biggest releases of the year will undoubtedly be Alien: Blackout. Although it’s currently at the centre of a backlash from console gamers who hoped for a big-budget release this year, this FoxNext Games release starring Amanda Ripley will set the bar high for the next 12 months.

'I have left NTV the Beat'- Sheilah Gashumba