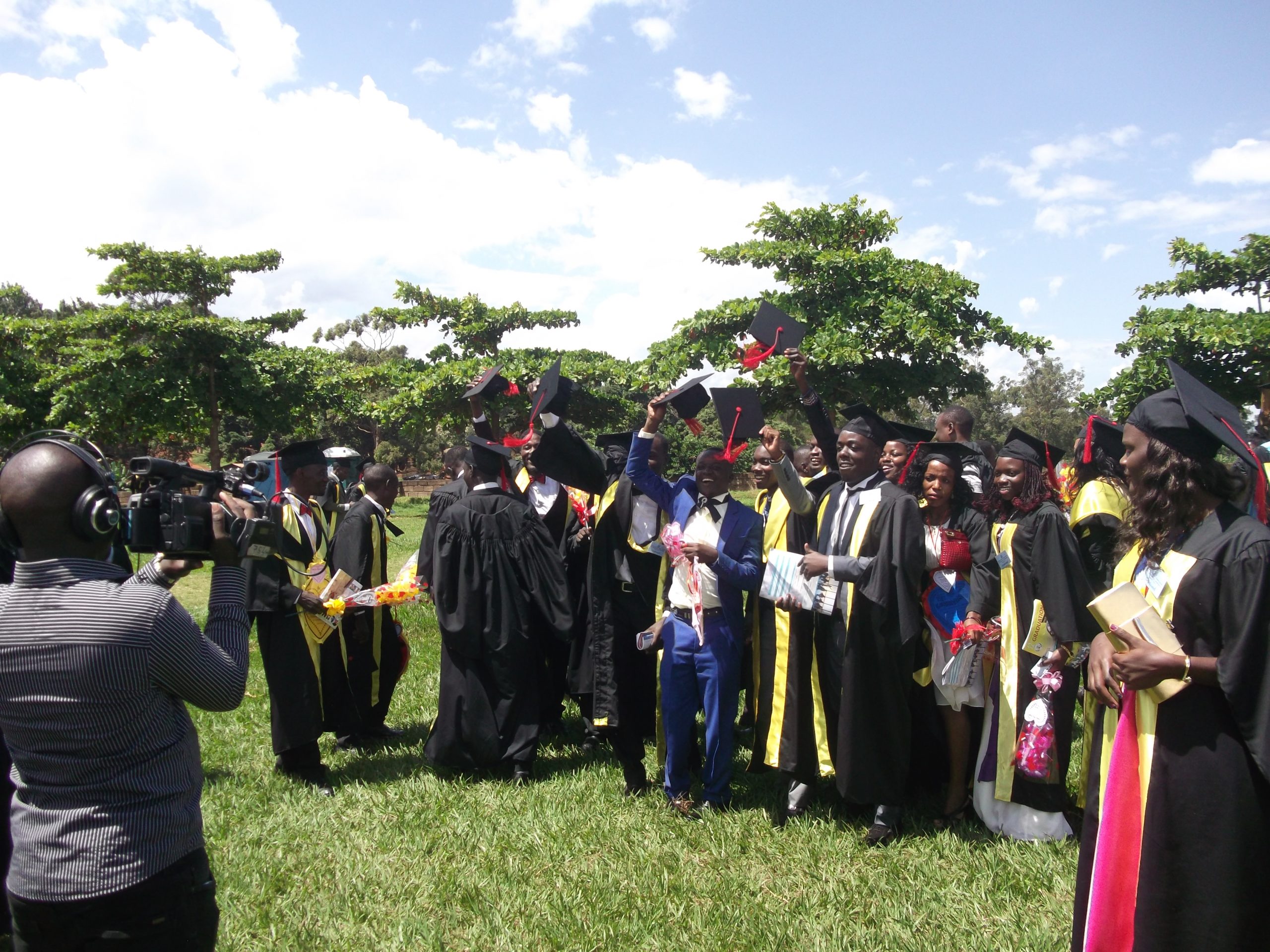 Uganda comprises of eleven (11) Public and over thirty six (36) private Universities that continue to churn out graduates each year. These young, vibrant, and perceivably learned individuals flock the streets of Kampala and other parts of the country with the hope of snatching readily available job opportunities. Surprisingly, these youth desperately search and end up in devastation with each single job application turning into a failure. At times, it is blamed on the class of the degree, but however, even the first class students at times fail to land a job. This is when we face the harsh reality that some of these graduates pursue courses that are either not relevant to Uganda’s job market or have limited job openings. Campus Bee carried out a survey and came up with a compilation of the ten (10) University courses that are likely to keep you on the street longer than you expect.

This course is offered by Makerere University, Kyambogo University and other private Universities in Uganda. It takes one of the biggest numbers at the college of Humanities and Social Sciences at MUK. This course churns out so many people who compete for the few available job opportunities. If you’re offering this course, please tighten your belt at the end of the three year journey and grab the few job placements.

This course is prominent in Makerere University for admitting one of the biggest numbers of freshers each year. However, when you look deep into it, it is solely based on theory and churns out big numbers of graduates that get disappointed as they head back into their parents’ homes to seek refuge. Most of those who have made it out of this frustration have made a few connections with NGOs or have pursued further studies.

I will appreciate the fact that community psychology is such a good course but the issue with it is that the job openings for it are very limited in Uganda. What discredits it further is that psychology is incorporated in other courses such as Bachelor of Education.

Unless you’re planning to employ yourself and do some international business on your own, this course will keep you more desperate. Most graduates who have pursued it have lamented of how jobs are rare to grab. In fact, if you’re doing it already, get yourself busy before you graduate to avoid future frustration. It is offered at Makerere University Business School (MUBS).

When President Museveni visited Makerere University on the day of the inauguration of the new Vice Chancellor, Prof. Barnabus Nawangwe, he seriously cautioned him on the elimination of useless courses among which B.A. Development studies did not miss. Even the students themselves are unsure of what awaits them after completion of the course. It is therefore one of those courses that have left many on the streets hunting for jobs due to the big number of graduates.

6. Bachelor of Procurement and Logistics Management

This course is offered at Kyambogo University, Makerere University Business School (MUBS) and other private universities like Islamic University in Uganda (IUIU). Its contents brief students on the procurement process using the PPDA act which is usually abused in Uganda. In our survey, we realized that it has ended up costing most University graduates who have spent a longer time on the streets whereas others have pursued further studies with the hope of increasing their chances.

7. Bachelor of Guidance and counseling

Some experts suggest that Guidance and counseling is propelled by experience rather than education. This is one of the factors that have discredited this course offered in Universities in Uganda. The way it sounds weird is the same way it has cost most Ugandans on the job market. In fact, only a few organisations in Uganda hire counselors.

This course is one of the most common in Uganda. Actually, it is so popular that some scholars and critics have acronymised it as “Bachelor of Being Around”, pertaining to the high unemployment rate. The biggest contributor to its lessened value is the fact that it is offered in almost every university in Uganda. The thing here is that the course is good but the numbers of people who offer it are way too many which has caused unhealthy competition for jobs.

This course is offered at Makerere University Business School (MUBS) and other private Universities like Uganda Christian University (UCU). What many critics who have issues with this course argue out is that it is so limited and tends to be a duplication of a major course, most preferably, Bachelor of Business Administration.

10. Bachelor of Arts in Economics

This is where some people will attempt to disagree with me, but the fact is that this course, much as it has knowledge on theoretical economics, carries a weight of unemployed Ugandans. The numbers of people who offer it are humongous and the few lucky ones who have landed jobs are those who have studied M.A. Economics and PhD. Economics. Very few people have completed a Bachelors Degree and landed a job immediately with B.A. Economics.

11. Bachelor of Science in Sports and Leisure Management

This list cannot close before we talk about this course. Some universities should secure jobs for a number of its applicants before they go ahead to teach. This course runs for 3 years at Kyambogo university. Many of the students that pursue this course have ended up doing jobs that are entirely unrelated to what they studied.

12. Bachelor of Leadership and Governance

This course had for long been on the hang lines for phasing out. Students that have offered this course before have remained jobless for the longest time. A few of those that have managed to land jobs have had ties in government bodies and offices. In 2015, the phasing out process started in the prestigious Nakawa based institute, MUBS. It is offered in both MUK and MUBS.

Much as the courses above carry the largest weight of unemployed Ugandans, it does not imply that they are all useless. For some, the content they carry is significant but the numbers who offer them are simply overwhelming which reduces the job openings.