Kyambogo has turned out to be a place of many talents and ‘fun’.  Being in the lead in the black bell Olympics, KYU is not about to stop winning. A new face has sprung up that is holding kyambogo’s sports fets in the clouds. Meet Andrew Mwesigye a Micro finance Kyambogo student that is big from his love for swimming and basket ball. He has represented kyambogo in many friendly swimming galas beating his opponents hands down. It’s important to appreciate young blood that realises their potential and put effort to it. 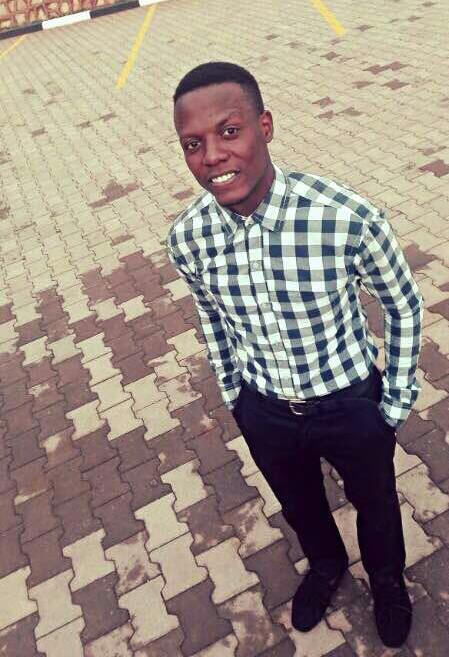 He is a very humble and jolly guy, down to earth and not easily taken up by the so many layers of foundation on girls’ faces and the so called lifestyles of the “cool” dudes. His focus levels float on cloud 10. He is one guy that is putting a lot in his hustle to create a name for himself, more like a legacy. Andrew is a great swimmer. He will do it any day any time. it has become part of him. Many do not get to be recognized this much for swimming but he is. 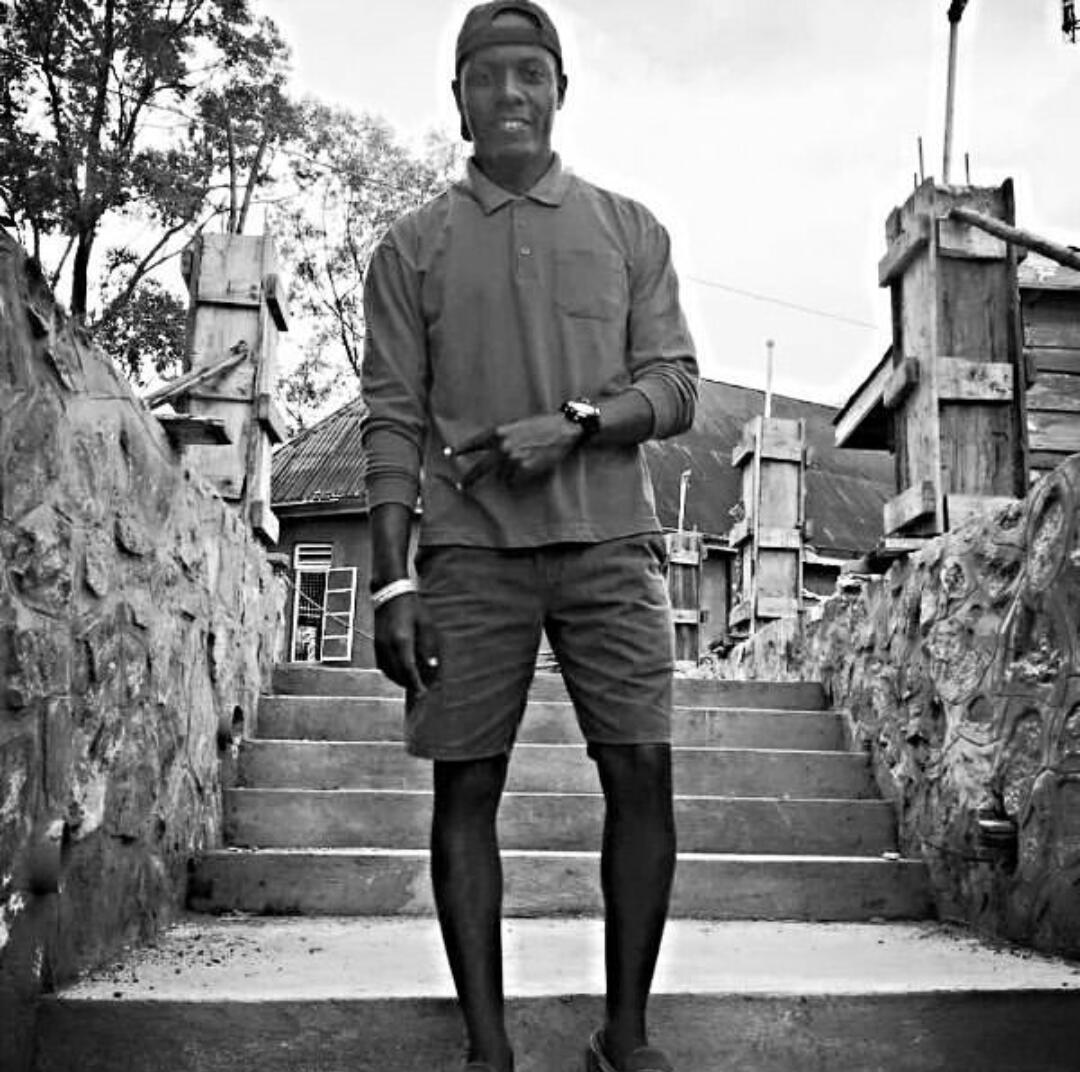 There is always something about someone that people like and relate to; “Andrew is a funny guy that never tires from cracking jokes”. He has that character niche that gets people hooked. “I also can’t explain it” he said. He is described as a patient wolf by his buddies. “He sits on what hurts him, he never lashes out” a friend threw in. One wonders how he gets to be a sportie with such patience. Did I mention he also plays basket ball? Yes, man of many things like I had said. Being a simple guy that loves easy and low key things, he has a soft and clean touch of style. Shubby never registers in his vocabulary nor his surrounding. He represents the other side of smart. 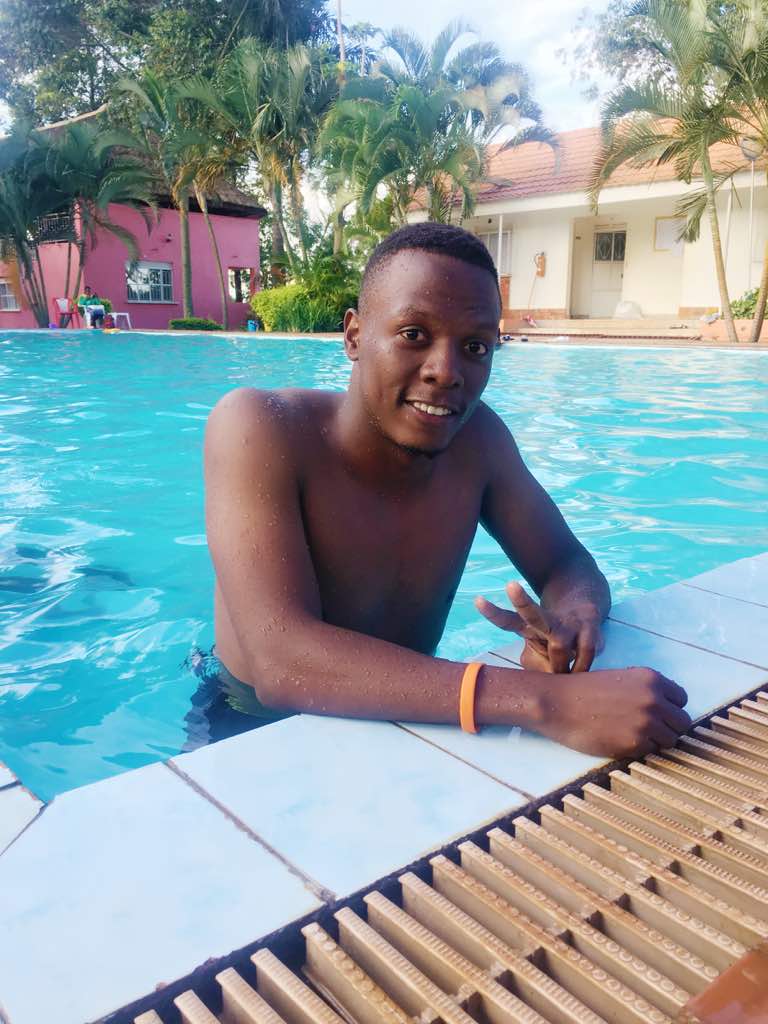 Andrew is not only known for his fashionable self, he can bring the slow whine on when the right codes are played. He loves dancing and he is a very good dancer. He is a church boy, he dances for God. Take your Angenoir thoughts those ends. 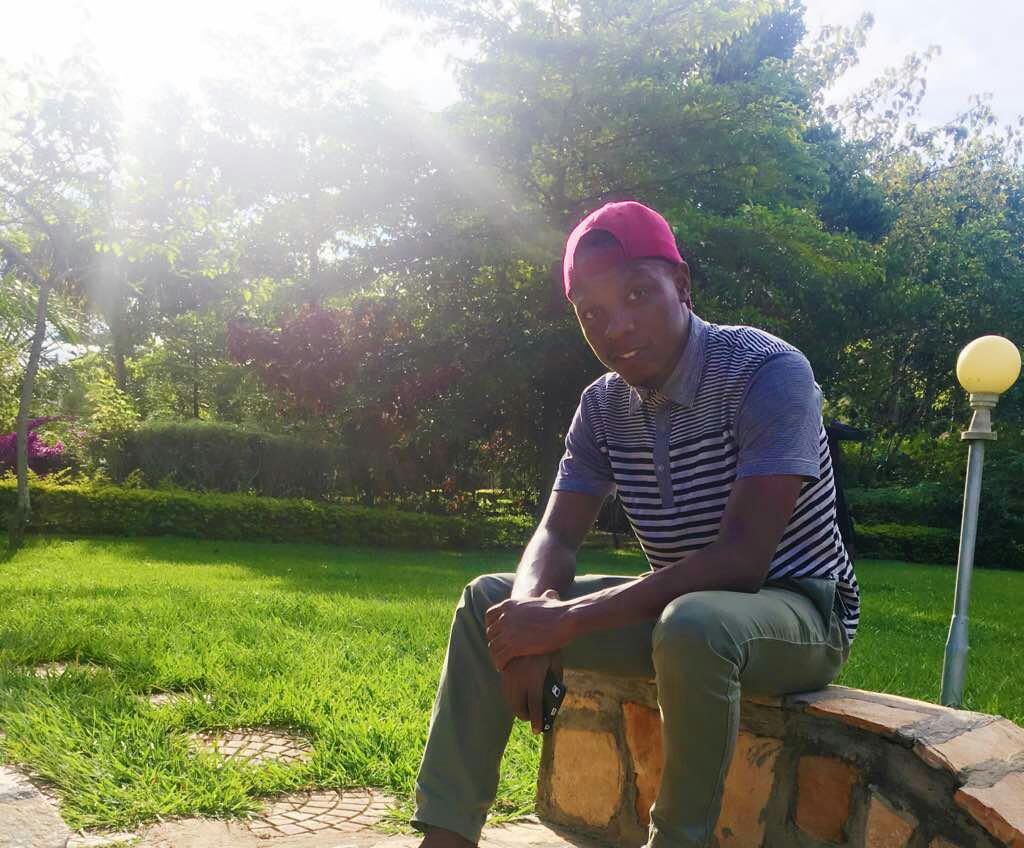 Comedian, dancer, swimmer, basketballer, Financed etc. He is indeed a man of many things. We crush on you today.