MCM! This fashion enthusiast is reaping big from his fashion businesses 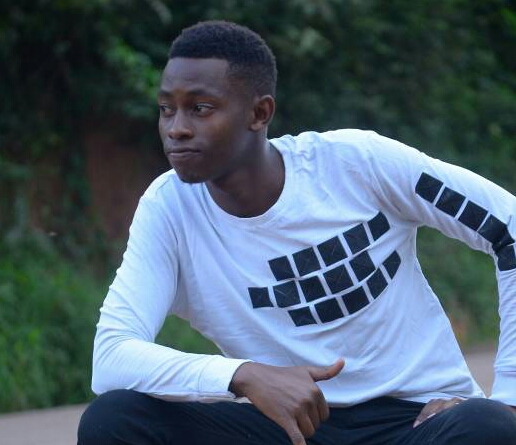 Much as there are so many self proclaimed fashion kings that are coming up, it’s important to appreciate young blood that takes it as seriously as it should be. Meet Atwine Ivan a BCOM Muk student that is reaping big from his love for fashion and nice things. It’s never too bleu to be the brain child of what you love and desire. ” You do not have to dress up expensively to stand out” said the recent trendy enthusiast. 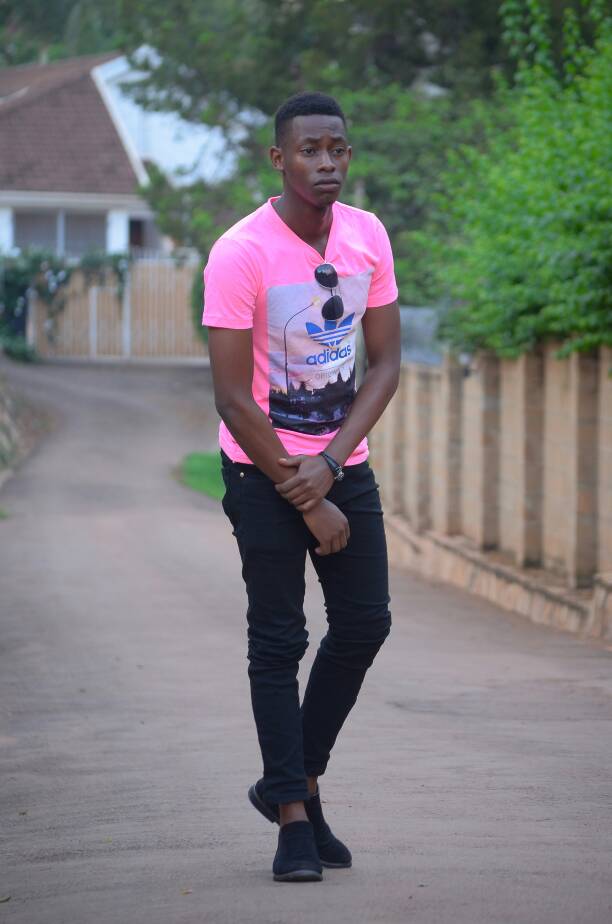 He is a very simple guy, down to earth and not easily taken up by the so many layers of foundation on girls’ faces and the so called lifestyles of the “cool” dudes. His focus levels float on cloud 10. He is one guy that is putting a lot in his hustle to create a name for himself. More like a legacy. Ivan sells guys’ jeans, shoes, sweaters, jackets and all dope guy things that could attract the attention of a trendy person. He finds comfort in seeing a smartly dressed dude on his way to impress the onlookers. ” He is a simple guy that has strong shoe game and loves fashion!” Exclaimed one of his friends. His style is addictive. very simple yet clean and outstanding. 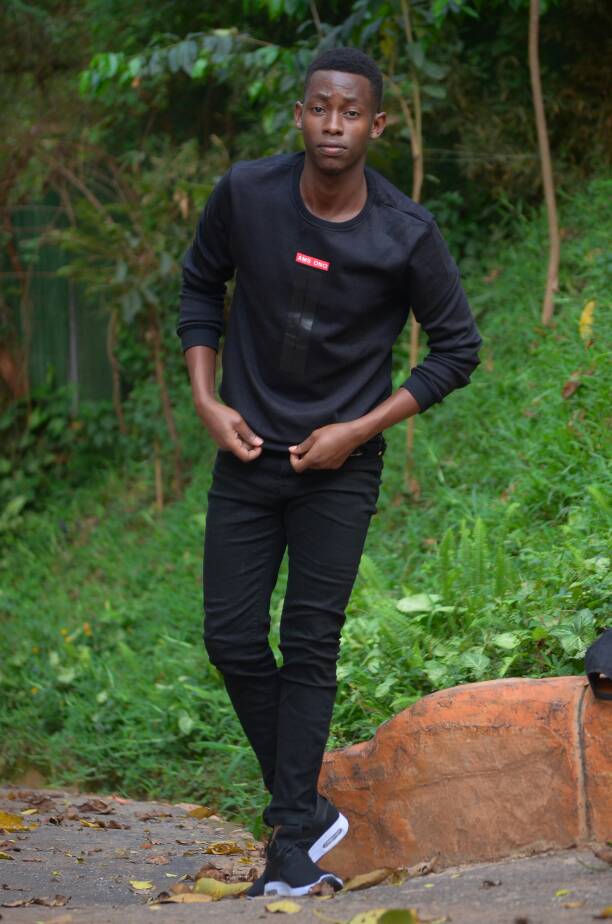 Ivan is not only known for his fashionable self, he can bring the slow whine on when the right codes are played. He loves dancing, watching movies, listening to music and praying. He says he believes it’s his prayers that have taken him a step higher in what he does. He loves praying. It’s part of him. he calls it a hobby.
His perfect body looks awesome in those beautifully tailored jeans and shirts similar to what he sells. It’s up to us to uplift the aggressive youth. We crush on you today. 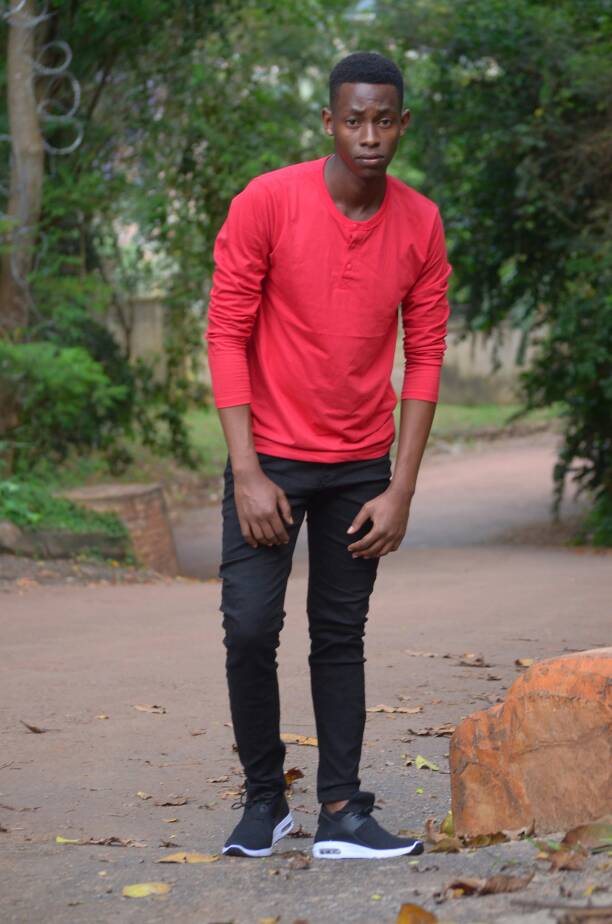 Support a brother. Reach him on his Facebook page *Ivan ivo Atwine*