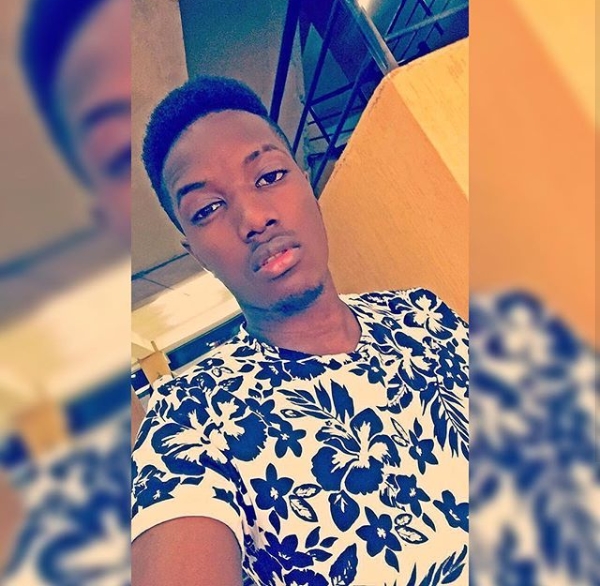 If anyone wants to give Abryanz a run for his money its MUBS’ very own Byamukama Owen. This dazzling first year offers Procurement and is surprisingly laid-back for someone as fashionable as him. A mere glance at the man makes one internally wonder “Just how long did he take in the mirror?” Never to be found without his trademark eyebrow cut and a disarming smirk, its little wonder he is definitely the bee’s crush this Monday. 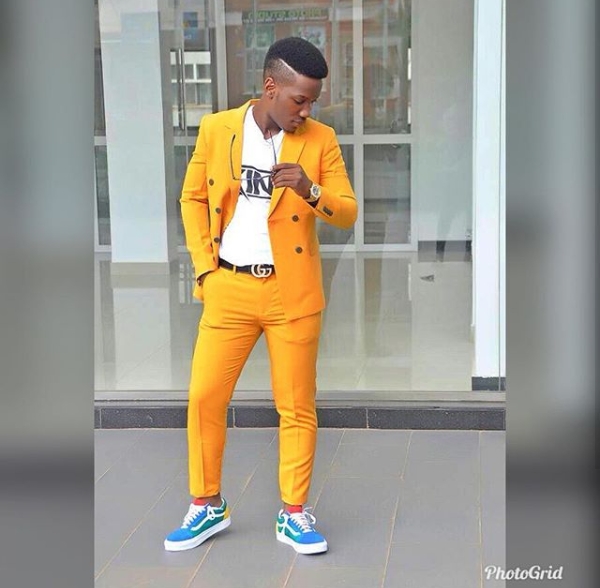 Owen carries himself with a sort of swagger that can only be equated to that of an “Oga” in a Nigerian flick. In fact many seem to waver in awe of his brilliance only to be shocked upon finding out this smooth-talker is actually really friendly…and boy can he talk smooth. Ladies, beware. 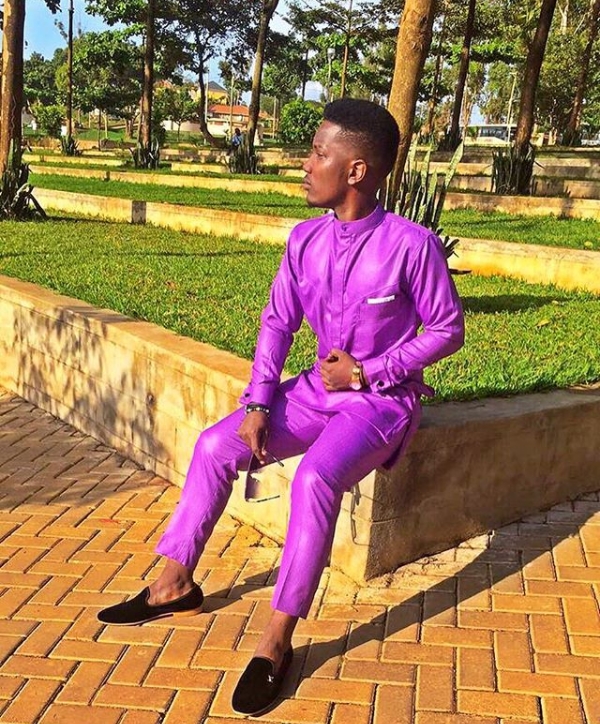 Remember those kids in high school who would laugh with you all day and go and read at night? Yeah, he’s that kind, only not as treacherous. When it’s time to hit the books, one cannot believe that it is the same Byamukama who was slaying just a couple of days ago. But by far one of his greatest fortes would be his love for the dance floor. Owen loves dancing and dancing loves him even more. The emotion he infuses in his waist and leg movement is, quite frankly, PG-rated, and the ladies can testify to his prowess in that regard. 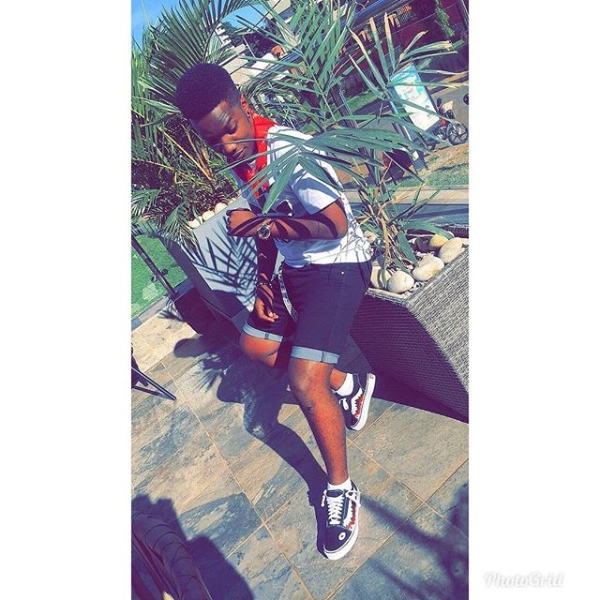 Perhaps many would be tempted to accrue Owen’s sensational dress style and all-around charisma to his relation to renowned Ugandan fashion designer, Allan, his brother. Suffice to say, Owen’s charm is his and his alone. 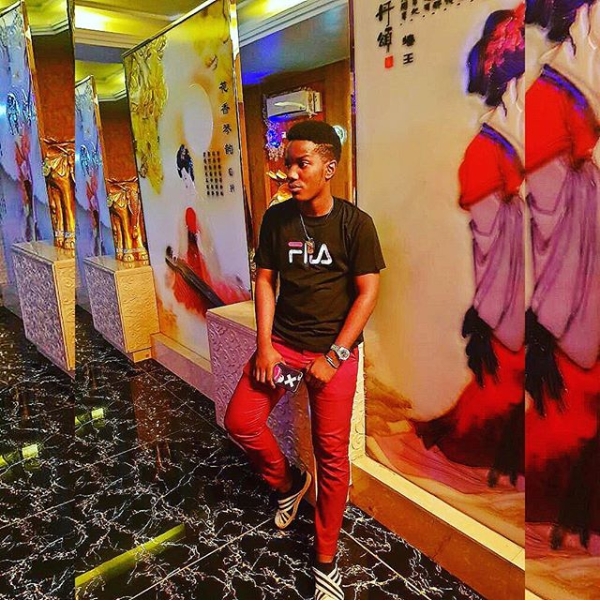 When you talk about people who have zero chills. Owen is their leader. It’s already bad enough that he has that natural appeal with his lean physique and doe-eyed look that turns sensual in the blink of an eye. Truth be told, our hearts were no match for him.