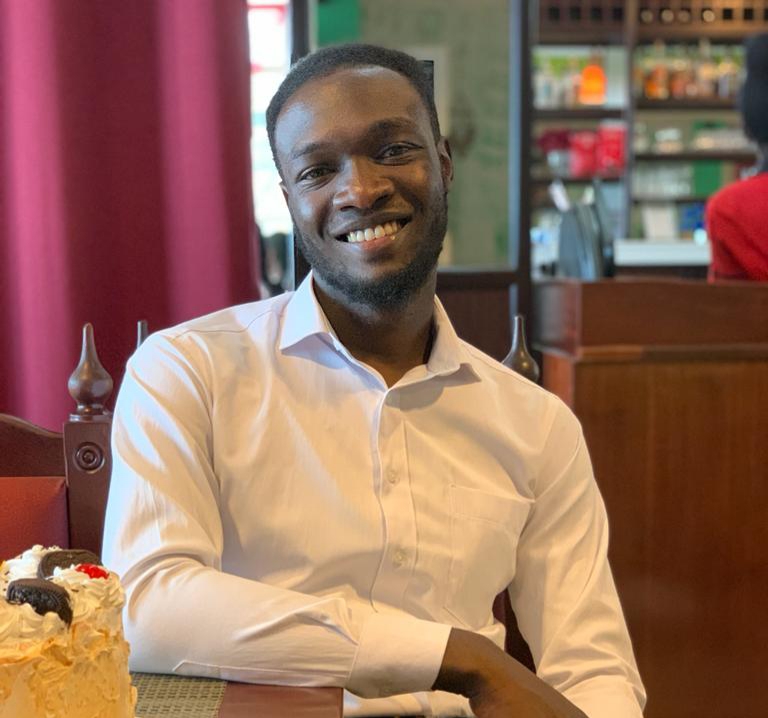 Kyagaba Joseph Julius pursues a Bachelor’s Degree of Science in Finance from Makerere University Business School. He wants to become a finance expert, analyst and economic policy maker as well as a lead agricultural investor and educationist on the continent.

He likes debating though it’s been a while since he debated. He is also into golfing and a member of Entebbe Golf Club.
He is the brains behind the charitable organization called “Connecting Communities.”

Kyagaba says its always delightful doing something to help his contemporaries grow and make this world a better place for the less privileged.

He is heavily inspired by Mother Teresa of Calcutta who with so little resources did so much to make the world a better place for the underprivileged and this greatly motivated him to do charity.