MCM: KIU’s Shin Ronnie is a Self Made Mass Media Entrepreneur 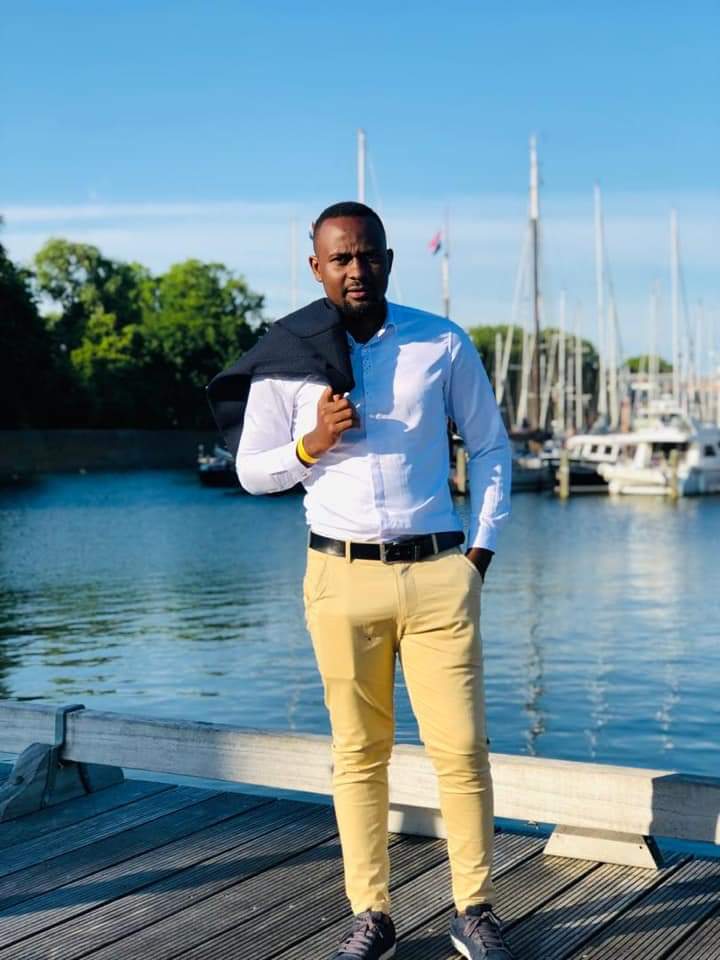 Atuhaire Ronald commonly known as Shin Ronnie is a 23 year old entrepreneur from the western Uganda district of Fort Portal but currently living in the central part of Uganda. The young entrepreneur is a third year student at Kampala International University main branch in Kampala pursuing a Bachelors of Arts in Mass Media and Communication with an ambition of becoming one of the best entrepreneurs in the sector of mass media.

The student has represented the country in various international conferences which included the General Assembly for state parties at the International Communal Court in Netherlands (2017), the Volkswagen Conference in Germany (June 2018) and back to the Netherlands in the late 2018. He is also the former public relations manager of the students for global democracy in Uganda.

This student has achieved much at a young age; he has an online TV station known as SHIN TV Uganda which is physically located in Namugongo and it airs on the YouTube online TV channels, on Facebook and on Twitter. He has a dream of getting a frequency on the UCC main TV channels. He is also the founder of the Entwiija Foundation, a youth organization in Fort Portal.