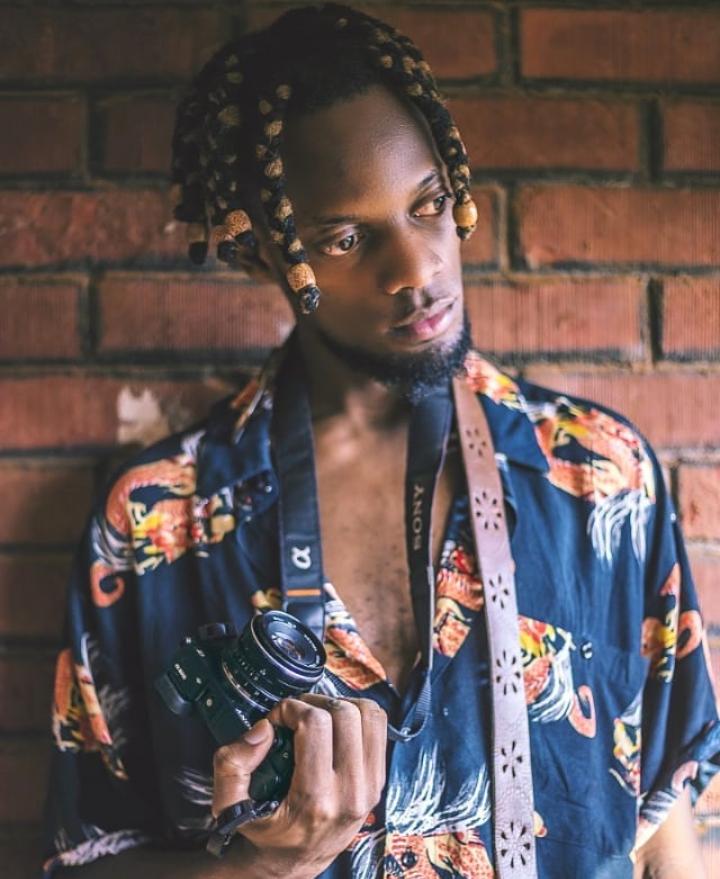 Nasasira Derrick commonly known as Deriq kissinger is a guy genuinely prized  whose conversations are above settling for less. The handsome and kind hearted  modest guy from kyambogo university is one that gives a natural expression accompanied with a dead give-away blush that makes girls fall for him. 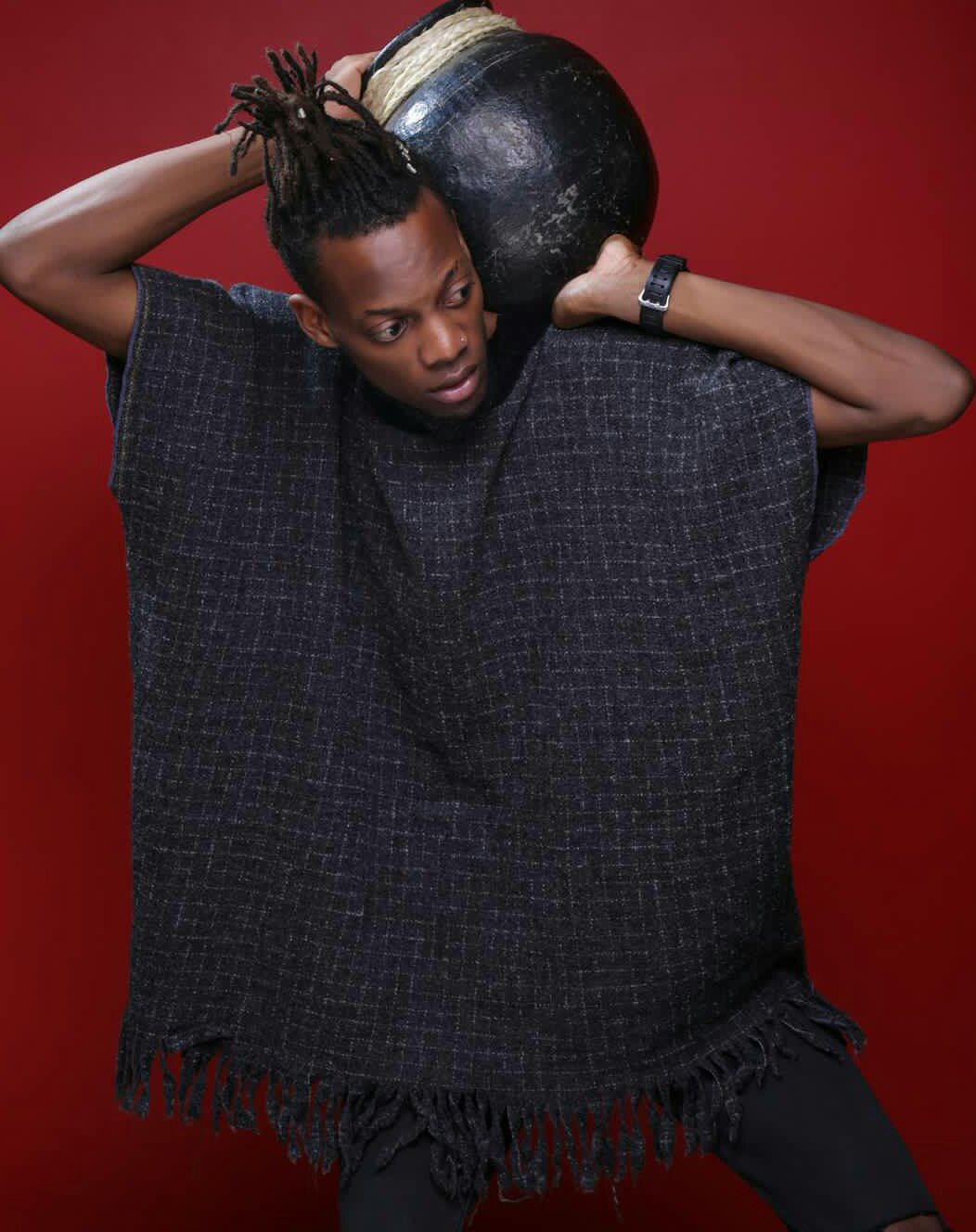 Being  an artist and fashion designer, Derrick has never accepted to let fear kill any of his dreams. He believes in success before anything. At the rise of each new day, his desire is to achieve what he lost the previous day. 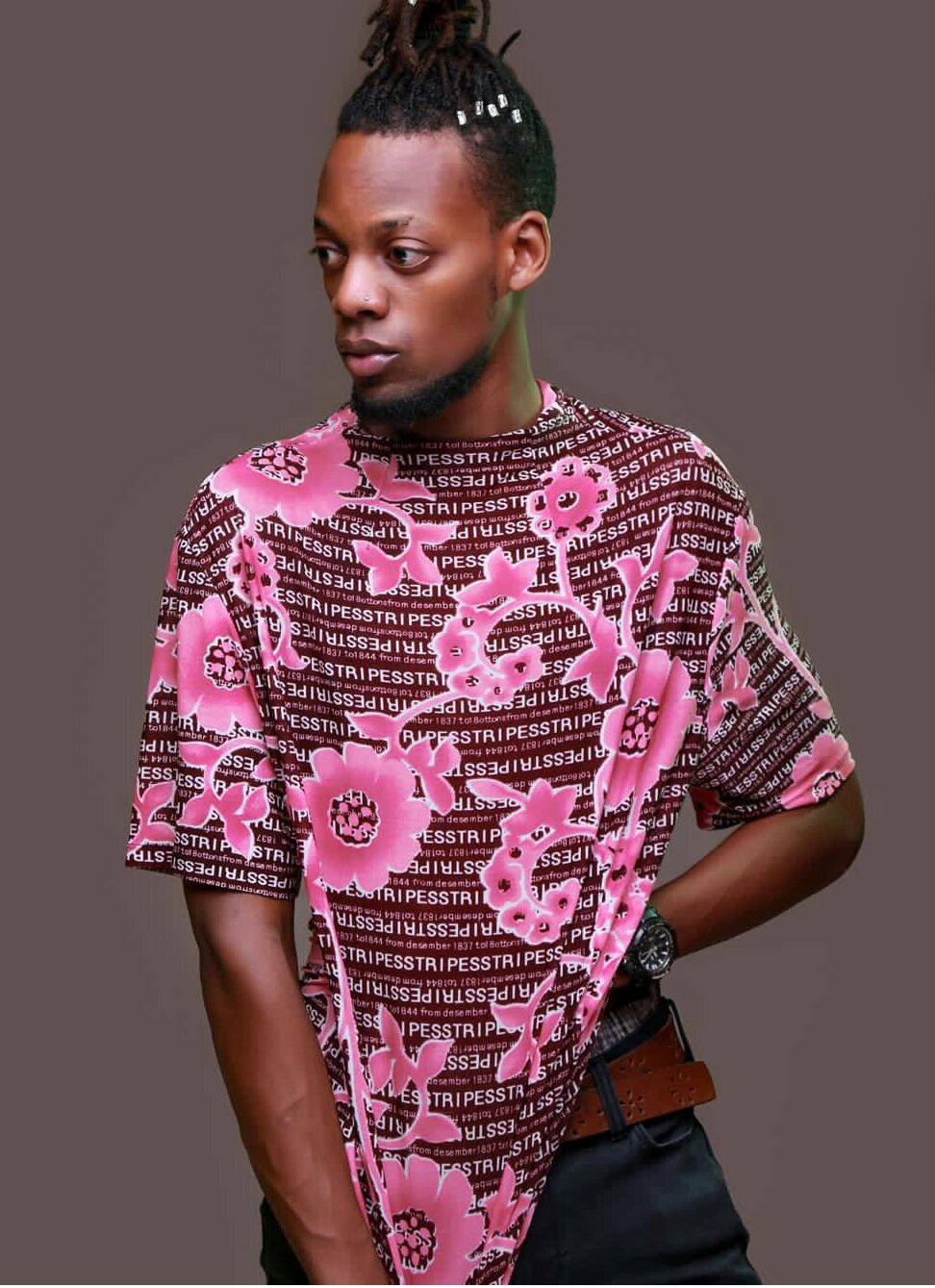 The confident and self motivated lad believes in art and all things art whallich drive his passion home. The slim daddy doubles as a model.He owns the kissinga wardrobe also known as “we are your friends”  which has a lot of fashion designs and apparel ranging from jumpers to face masks and many more. He draws all his success on his struggles which he confirms the shaping of his destiny. In all his endeavours, he determines to be at the top. 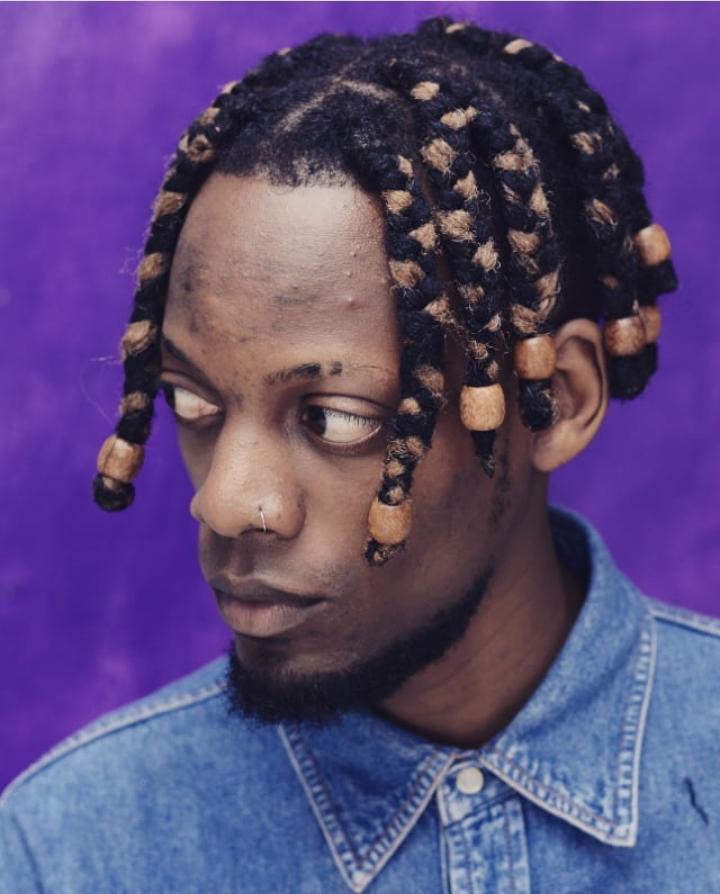 His eyes are so close with a firm shade bringing out intensity,  honesty and gentleness. His friends describe him as the most hard working and passionate person who puts on his efforts to lift up the standards of everyone around him. Follow him on instagram, Facebook and Twitter @deriqkissinger. Below is some of his work; 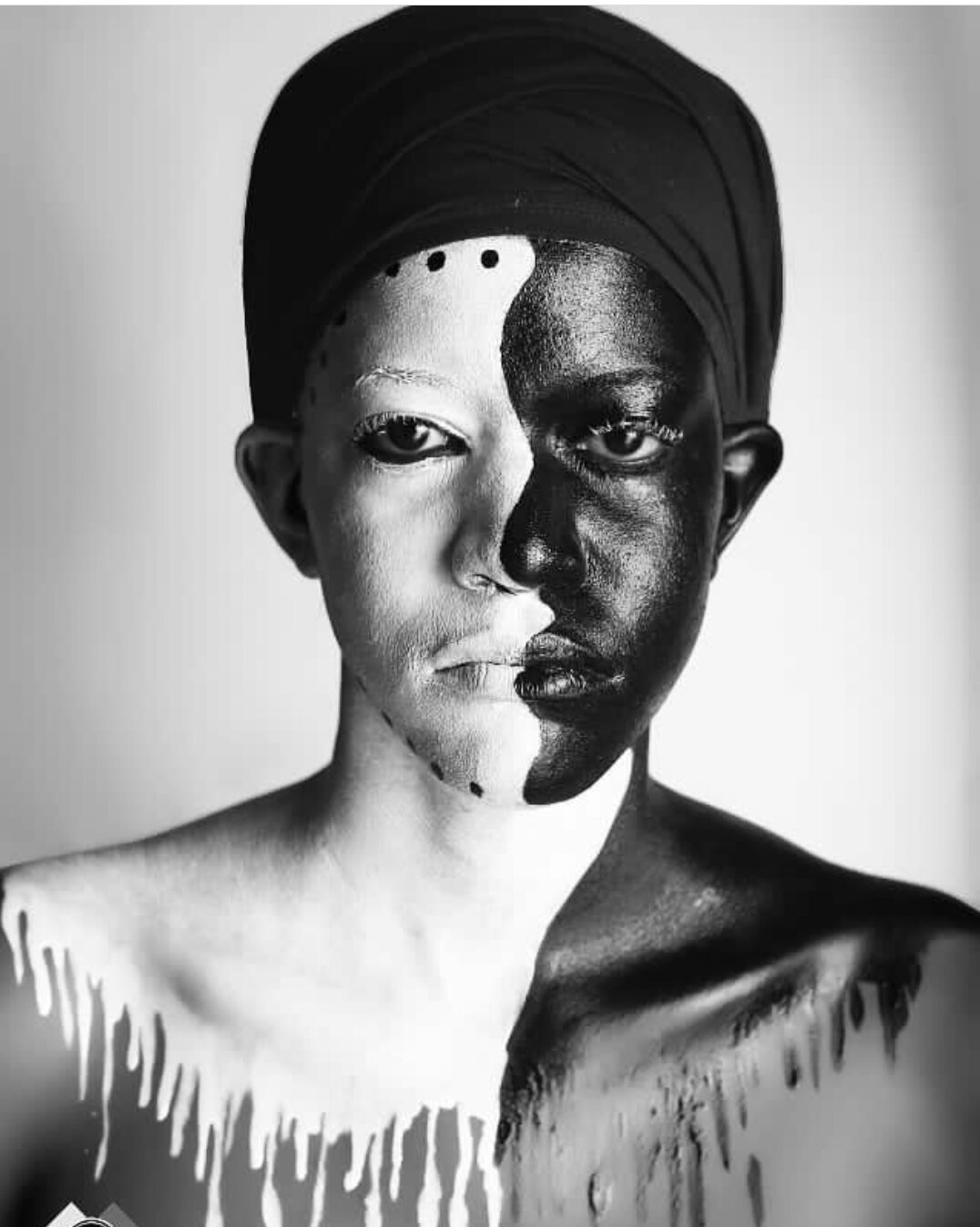 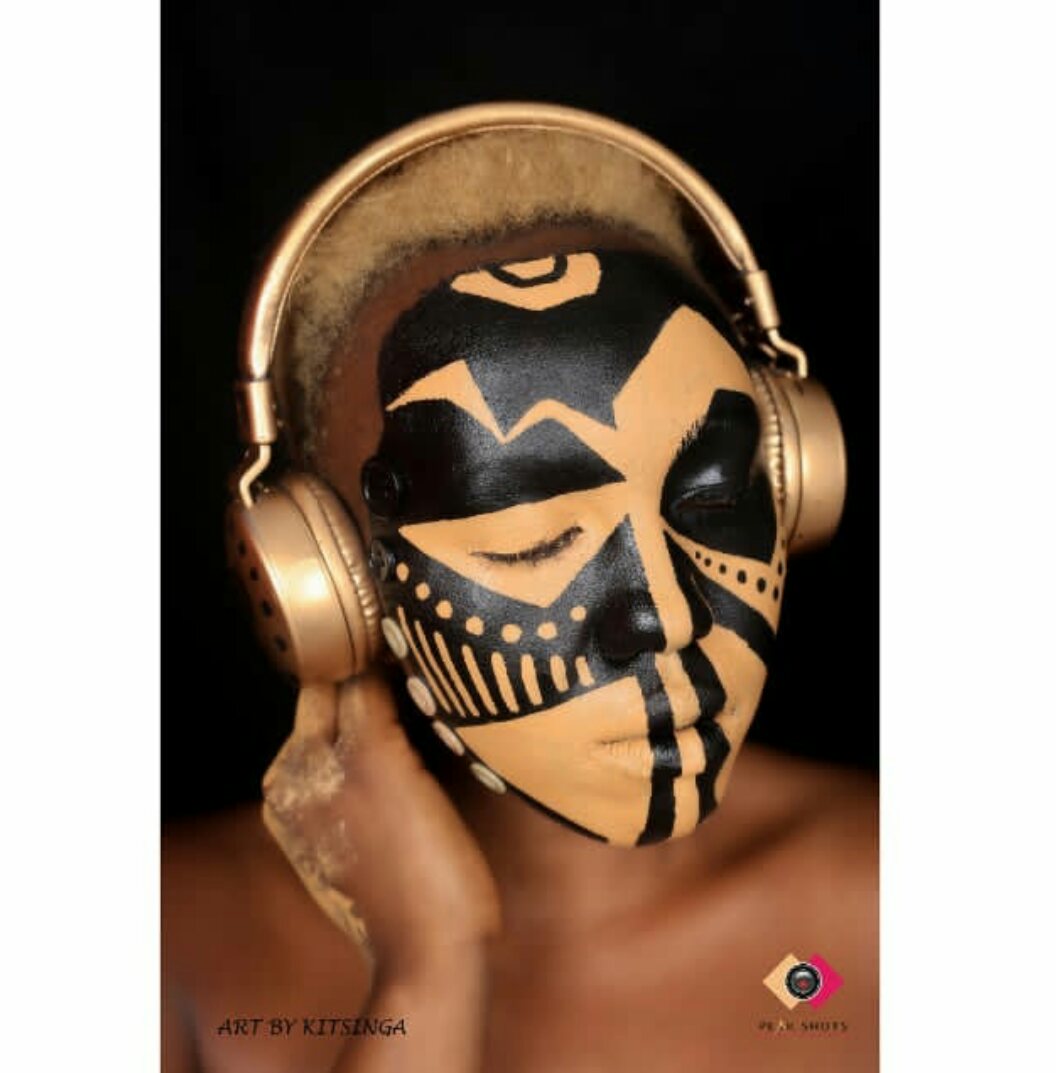 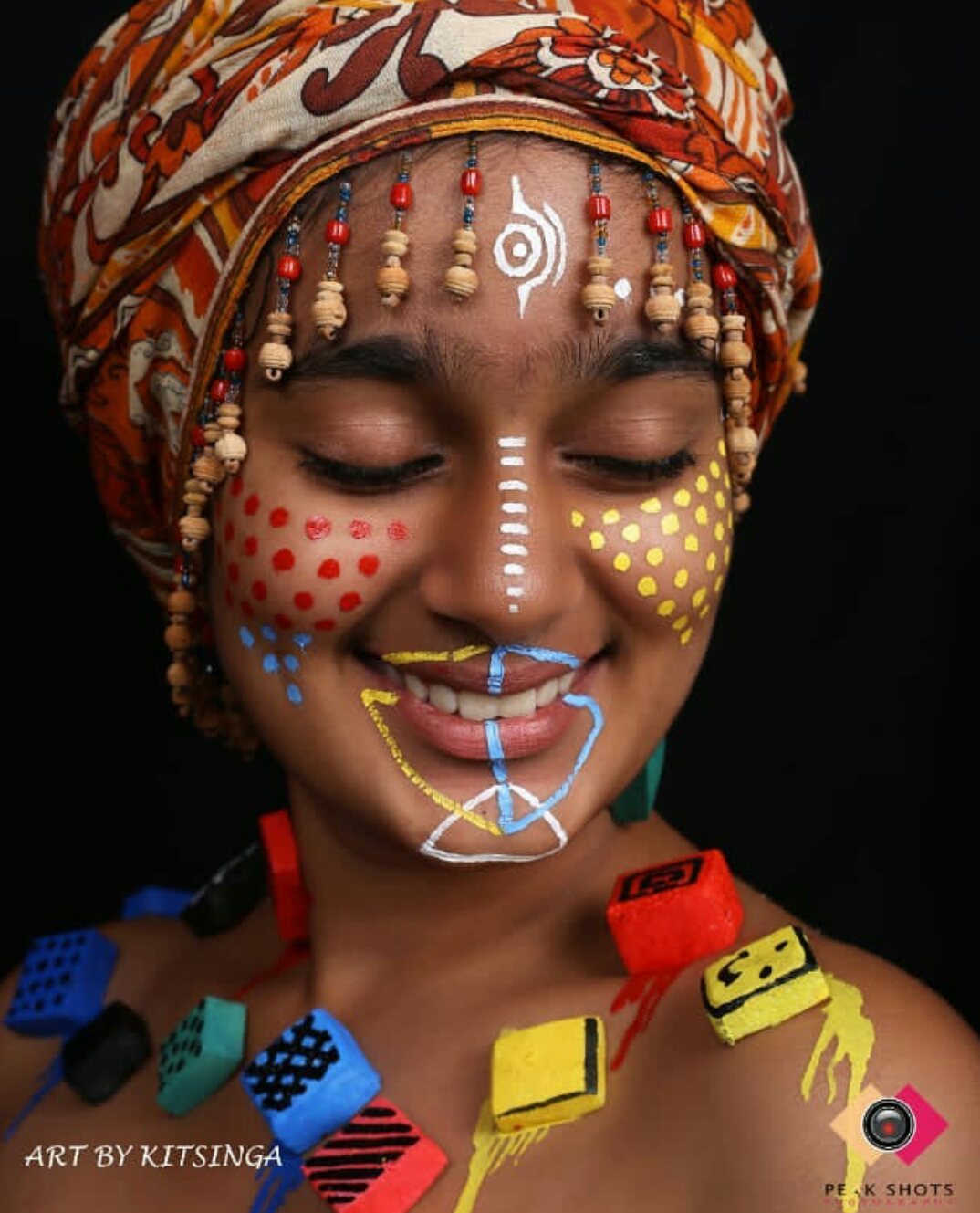 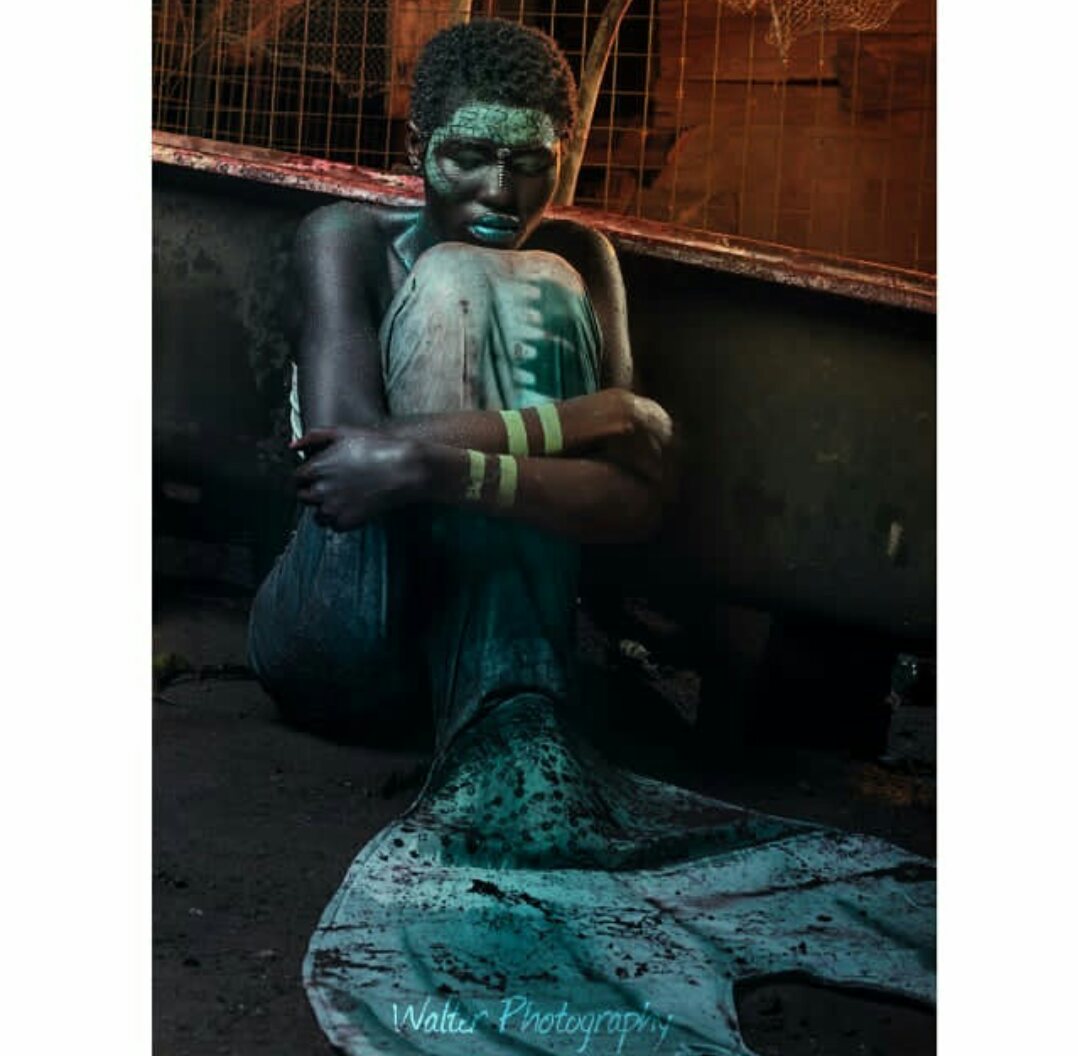