I bet many of you didn’t know him as Suubi, but yeah- that’s his name too. Kaddu Jefferey Suubi is a second year student of Bachelor of Laws at Makerere University. The vibrant, charming, and social lad is a resident of Olympia Hostel in Kikoni and truth be told, he is one of the most brilliant people I have personally encountered. 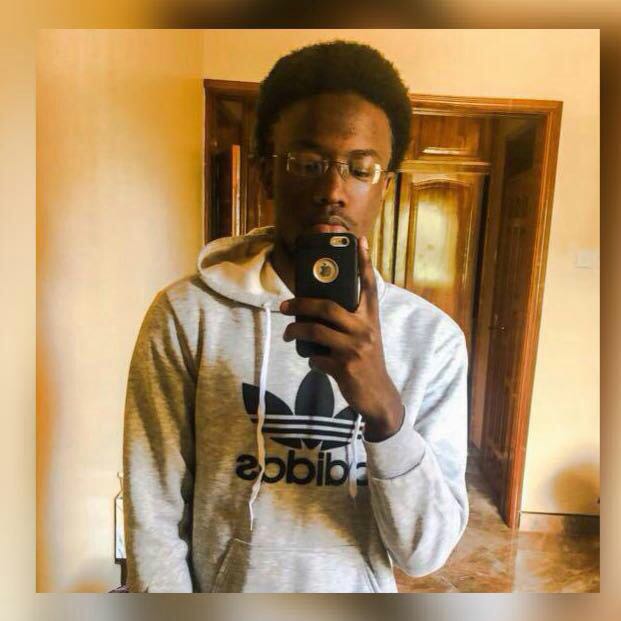 Kaddu under his simple slogan ‘Let us Dare’ is an aspirant for the President Makerere Law Society position which he really hopes to win. He is a lover of football but a bigger lover of chicken, and video games- I almost forgot, and dogs. His role model is city lawyer, Robert Kirunda whom he says embodies the things that make up a great attorney, “brilliance, eloquence, tact, bravado,” he says.

We had a chat with the future attorney general and here is how it all went;

What Inspired you to get into politics?

Influence. Politics breeds influence. Influence breeds action. Action determines progress. It’s one thing to have ideas, it’s another to execute them. I like to think of myself as an executor. An agent of positive action rather than a passive thinker.
So politics represents a unique opportunity for me to execute the ideas I have; to help shape the course of a people (law students in this case); to basically walk the talk; to make a difference. For the greater good. Execution. 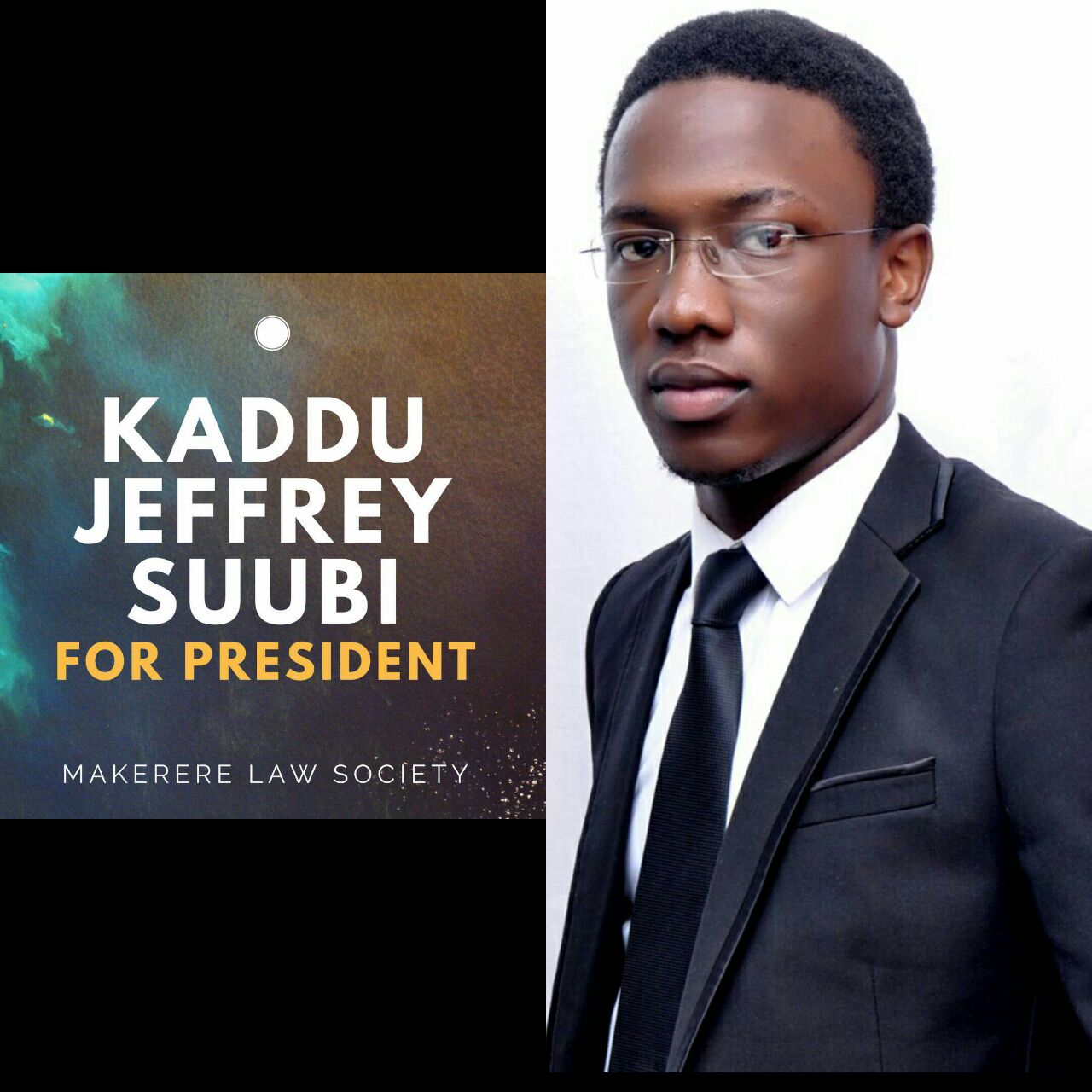 What are your future aspirations?

I want to start my career as a corporate attorney at a tier one firm and work my way up to being a seasoned litigator. I’ll probably consider being an in-house counsel to a large corporation at some point. I, of course, hope to be attorney general if fortune smiles at me that way.
As far as national politics goes, I guess I’ll cross that bridge when I get to it. 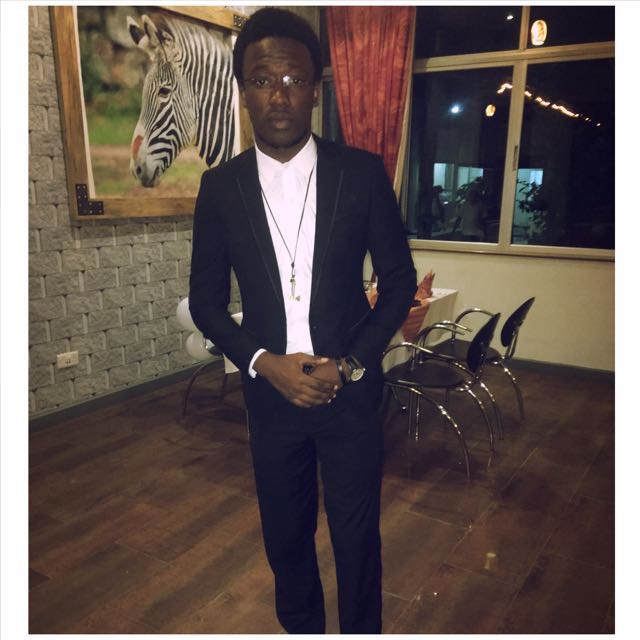 What will you change at Law school if you win?

Quite a lot. But the gist of it is to grow the influence and public presence of the Makerere Law Society (MLS)in the grand scale of university and state affairs that are both legal and social policy oriented.I want to leave a legacy that my successors will exploit and make use of within the MLS as a tool for a great many things that will impact our society and varsity for generations to come.

Being a student of Law, Kaddu knows a great many things but don’t be fooled by his charm and knowledge, he ain’t single. Although, if you still want to keep tabs on him, follow him on instagram- @_kaddu_.