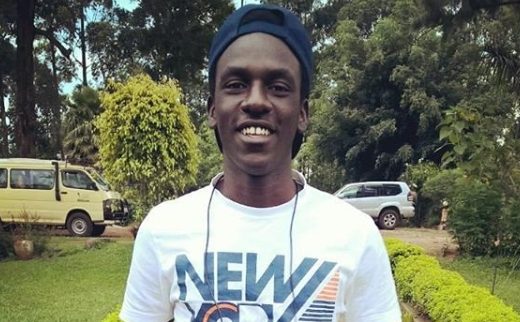 Kassami Isaac is his full name and when it comes to looking delightfully blasé albeit attractive, he does it best. This first year is renown among his social circles for his happy go lucky and care-free attitude that has earned him multitudes of friends and, dare we admit…admirers. 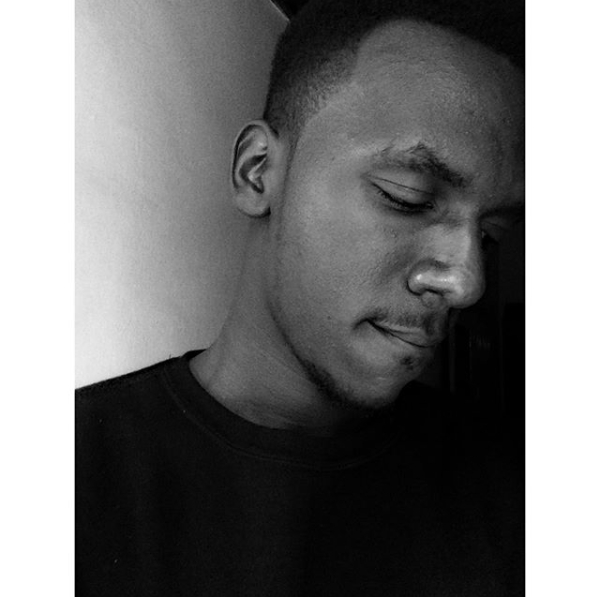 He is boyishly exterior, however, he does not betray the sentimental side of him that loves to care, at least not as much as it should. Isaac is an inherent dog-person, his love for the furry creatures over-flowing to his social media handles. And that just makes him all the more attractive, that sentimental streak coupled with his good humor and casual tastes that leave girls flushed with amazement at the thought of his mere existence. 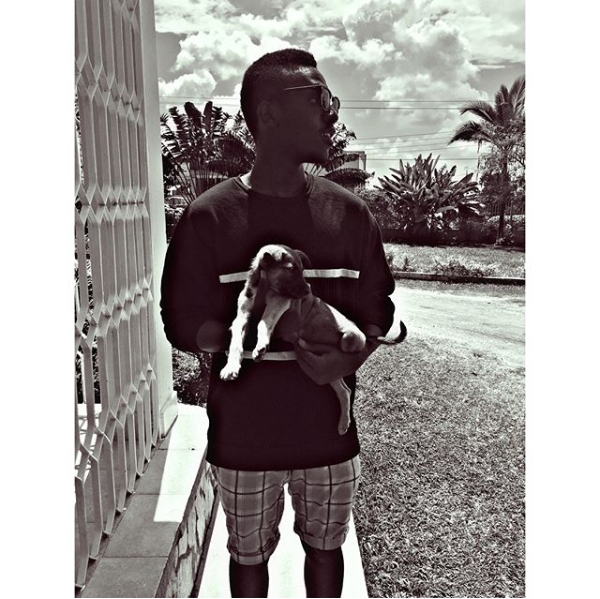 Never to be found without his trademark half grin (Where it looks like he wanted to smile but thought better of it at the last minute ) Isaac loves the finer things in life and the finer things in life love him right back. Be it something as trivial as hanging out with friends or watching a flick, the point is he effortlessly manages to look aesthetically appealing and the campus bee is no stranger to such things. 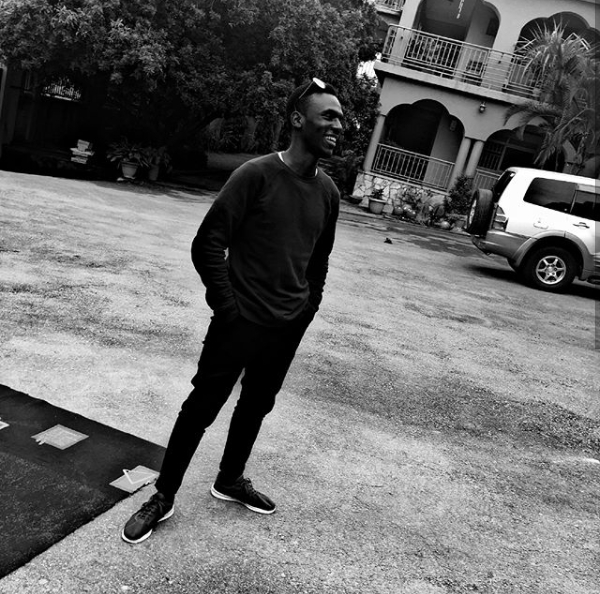 From the blunt curves of his shapely facial structure to his broad shoulders that one can’t help but wonder what the wiry muscle beneath feels like. Even though he’s constantly hiding it under designer tees layered over with denim. This week (and every other week) this former student of King’s College Budo is ultimately crush worthy.

MAK VC Suspends Student for setting fire in the University