MCM! The talented law student with a passion for music 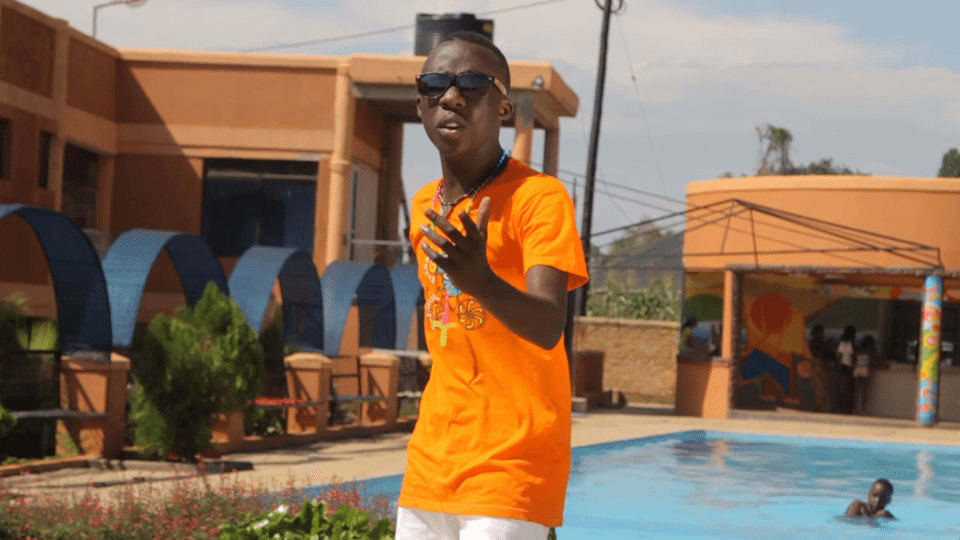 Very much often we have dreams in our lives, most times we let our career choices shape our dreams. Today ladies, let me help you crush on this fresh talent from Makerere University whose career has taken him places.

Lutaaya Kevin Kizito is a 2nd Year Student studying Law. Who said lawyers don’t know how to have fun and relax or even talent. With his passion for music and various stage presences, This lad has made the girls swoon over him.

Kizito is one of those guys who have not only stopped at talking that they’ll be celebrities but he has gone as far as practicing it. He is a budding music star who has written a whooping 220 songs, recorded 8 of them and shot 4 videos and ladies in case you wanna chase after him, he goes by the stage name Kevin Jjemba. 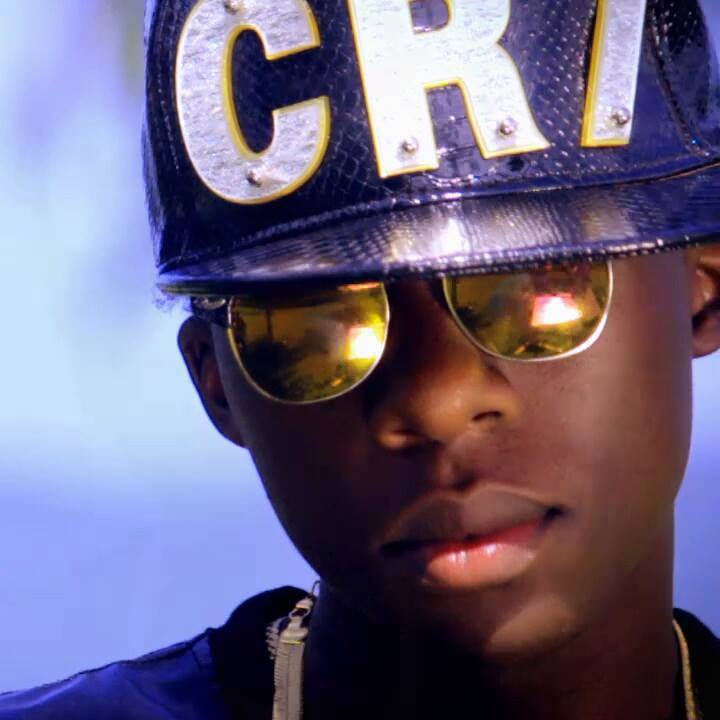 Kizito… nah let me refer to him by his stage name Kevin Jjemba has a number of collabos like the song Yekyaanze with Cindy and has also appeared on some shows such Koona Ne NTV and so on.

“We were in class and I heard two boys quarreling about where they came from so one shouted to the other, ‘That’s why you come from a place called Masuriita.’
The name sounded so strange to me that is why I picked interest in it hence the composition.”

Some of the songs he has on air include, One big family, Everyday, I want to know you and Yekyaanze with the beautiful Cinderella Sanyu.

Aside from music, someone may wonder how such an individual can balance studying Law with being on stage or in the studio the whole time. He adds that by being focused, determined, and knowing what he wants, has helped him prioritize his focus and that’s the reason he is in school. He managed to pull it off during his heydays in St. Mary’s College Kisubi and he believes Law School will not be a disaster either.

So for those ladies who have always wanted to date someone in the spotlight and be known as the girlfriend of a musician, well here is your chance. His music is available online and on request. You can always access it from;