by Lynn Turyagyenda 4 years ago4 years ago
Share via

A Mukiga that slays this much? must be some juju from the Kigezi hills. Now, you need a seat for this one! Having taken another deep stroll into another of the young Kirumiras of MUBS I reveal Tumwesigye Rowland the fresh Adonis in these Nakawa environs.

The most attractive of Rowland aside his eyes, smile, legs, lips, nose, ears, toes, body, chest basically everything, is his warm heart. He has a golden heart with several soft spots for pretty much everyone. He is extremely friendly and loves helping people, stranger or not. 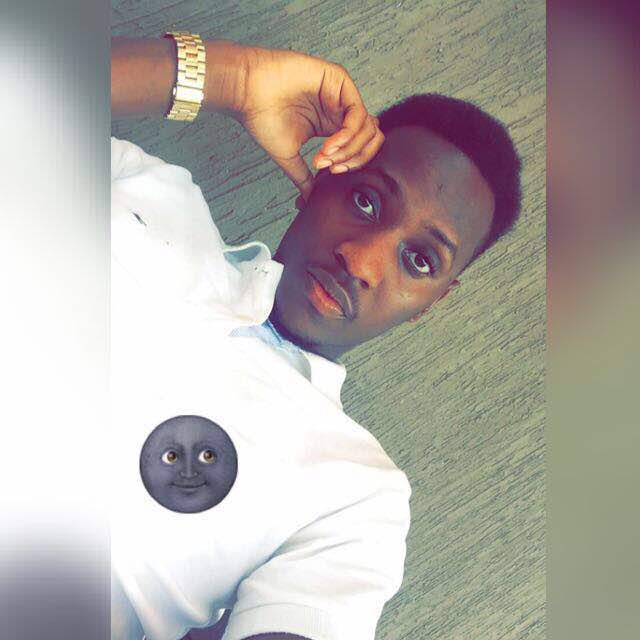 The smiles he gives off radiate any tediousness. His very soft-spoken self gets many wondering if he truly is from the land of tough and crazy. In the bar, he is life. You would want to chill with him because you definitely won’t spend a coin from your very hard-earned money. He loves seeing people happy. If your happiness is derived from drinking, you are sorted. You will even probably drown! He shares from the rich guys’ DNA these guys rarely dance but will sit all through the party and paying bills for strangers. 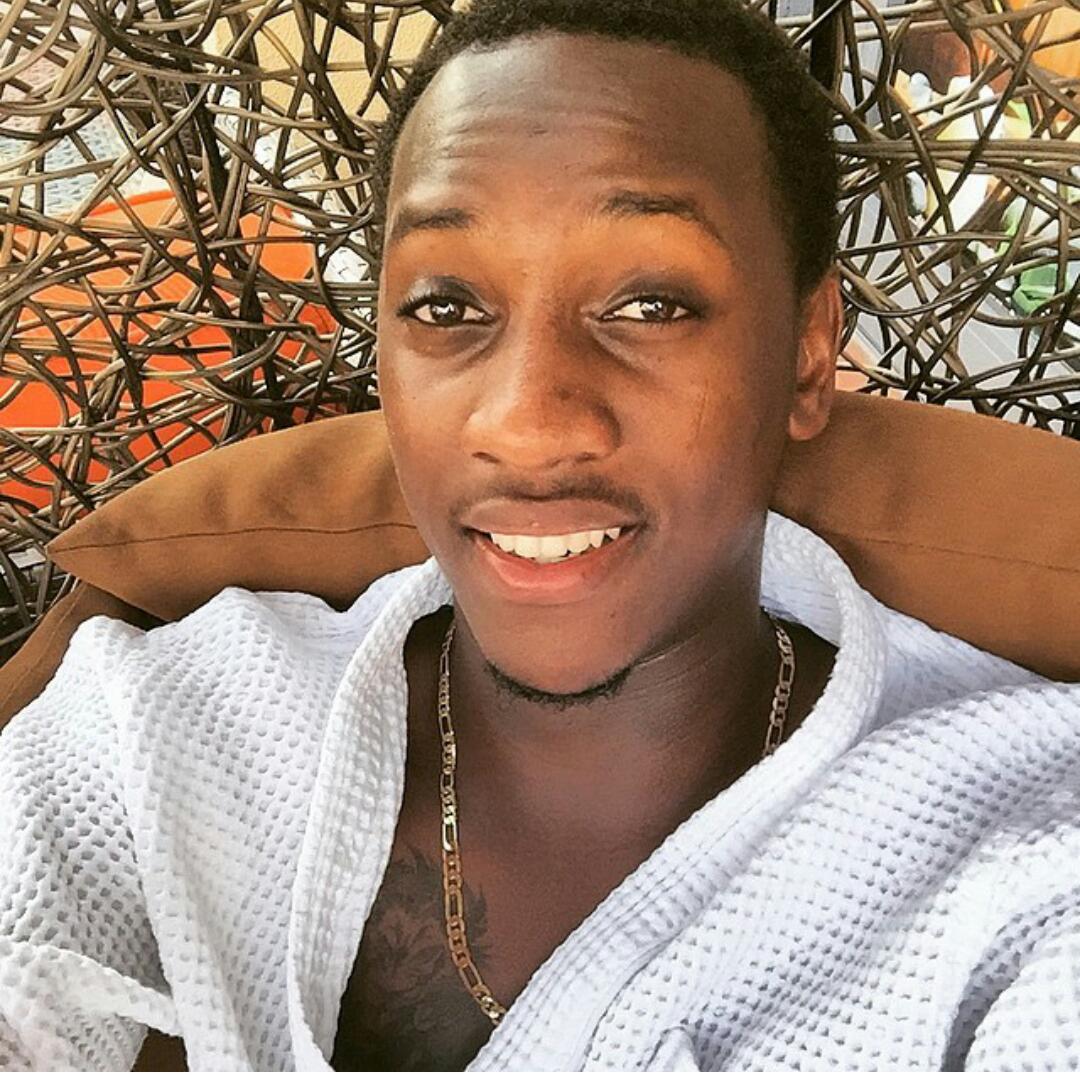 If your chic chills a lot with this guy, you need to check yourself and immediately up your game. He is not the problem at all, your chic’s quality time could be slowly dwindling away. Rowland has got charms for days. Very focused on his education and having his wits end on point, he stated that “I hate girls that I can’t have an interesting and intellectual conversation with.”  His awesome personality always gets it started. A new-found focus is his eyes that sit beneath his perfectly shaped eyebrows. 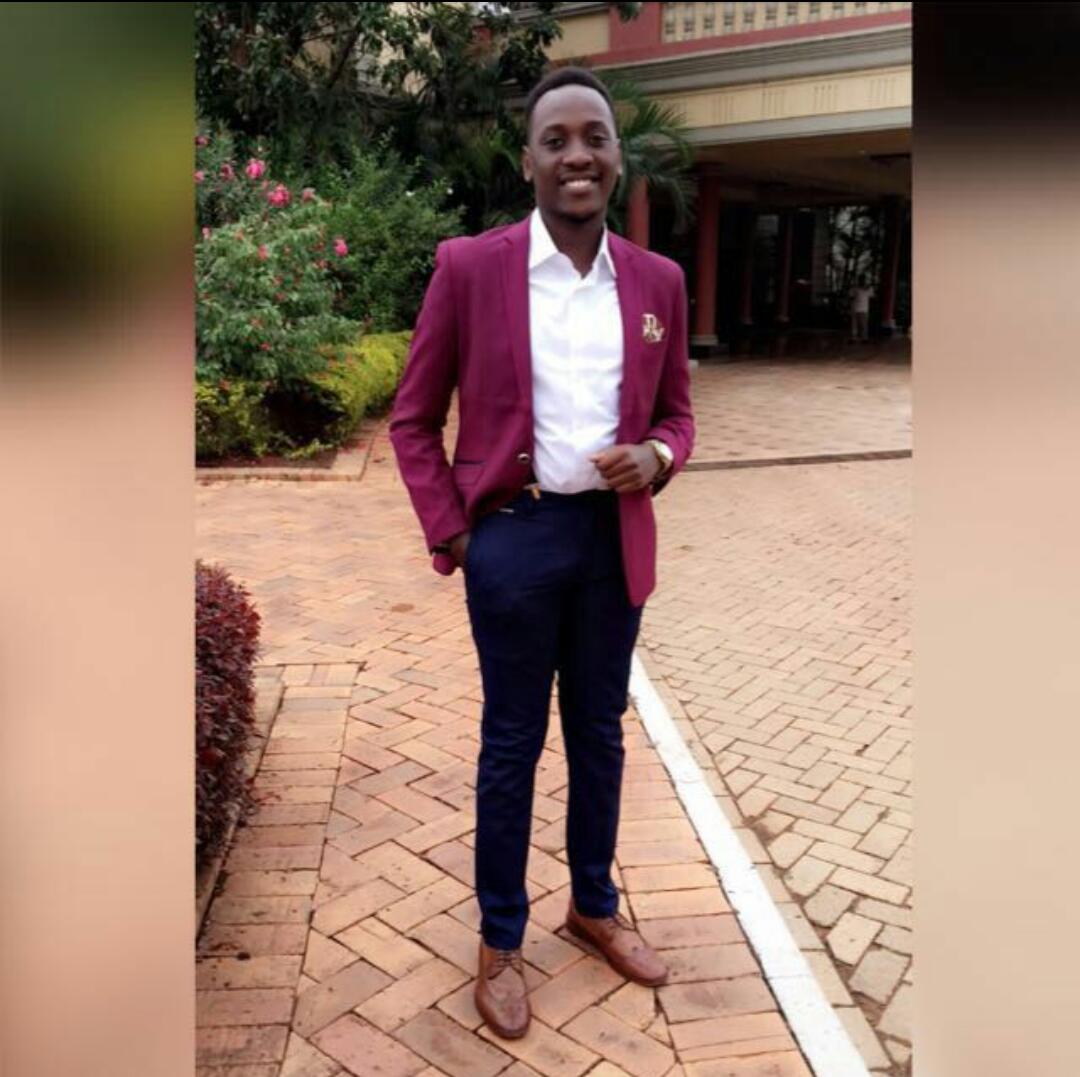 They speak and breathe life. You will not speak to him without taking numerous stares at his French figurine eyes. His dreamy eyes will be reading certain forms of literature in his free time if not sleeping. He loves eating out or hanging with his crew in the most sophisticated places. Don’t get me started on his style. He is beyond average for your ordinary campus guy when it comes to his style. He likes keeping it simple but his signature perfumes and always accessorized self, scream dollars. He has a burning love for awesome watches and necklaces. This is the new cool FYI. Its back! 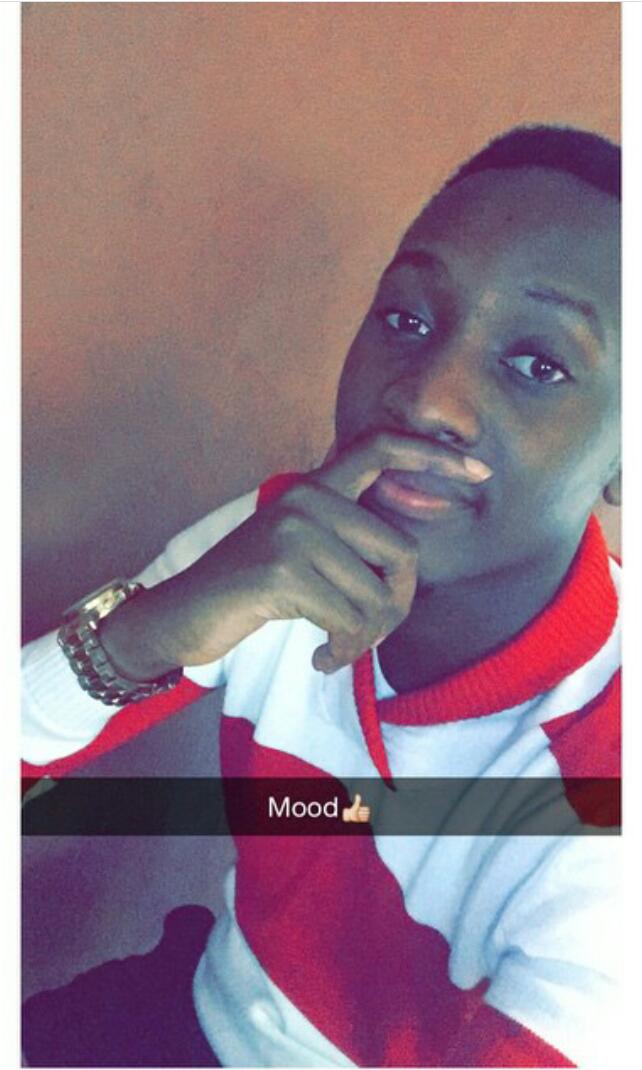 When asked about his love life, he sheepishly sings to Sheeba’s “wadawa ex… 😉 ” I hate to single-handedly destroy your remaining naivete, but this heartbreaker would have many coveting if only his love life was public but he is decent enough to keep it several notches low key. It’s what the rich kids do any way, unlike those broke social media couples that get swept away when bae’s data is chewed for a week. You have robbed our hearts today Rowland, we undeniably crush on you.