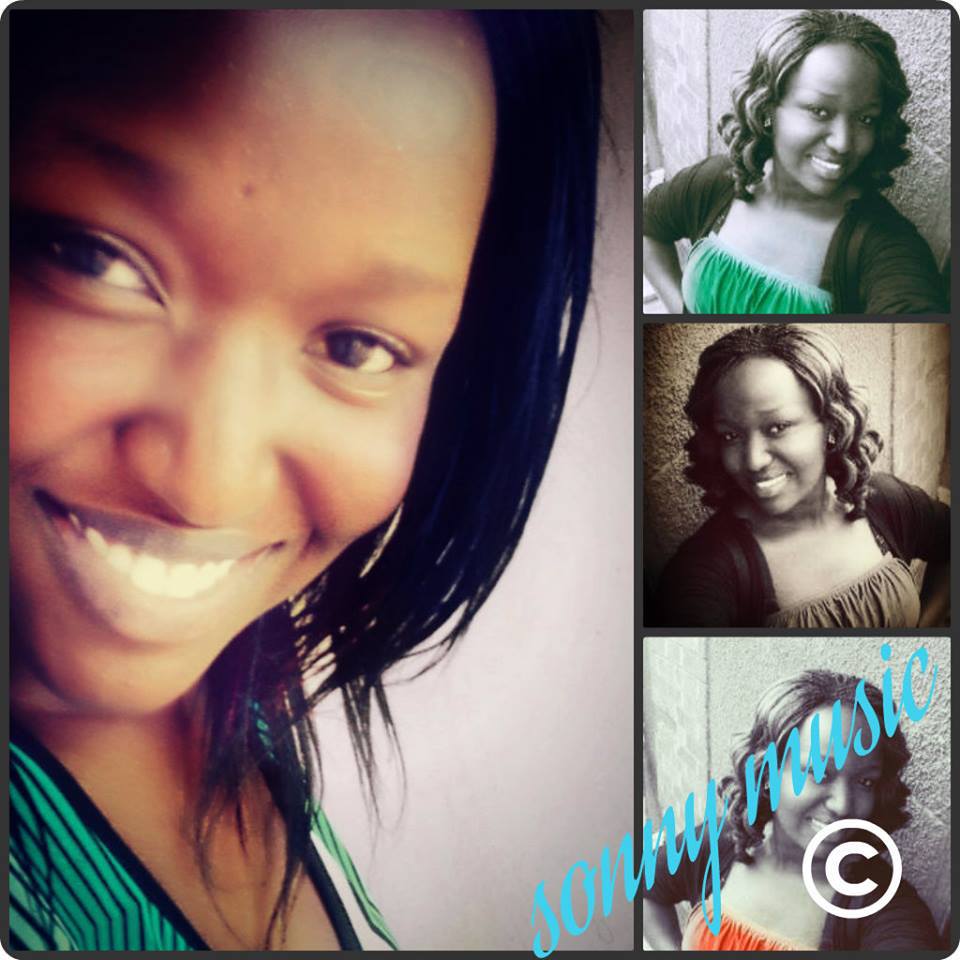 If you are to line up Ugandans best female vocalists, behind legendary Juliana Kanyomozi lies a pretty young jolly lady, Sonny Soweez from Makerere University. She recently released American HipHop singer Nicki Minaj’s Grand Piano cover song, a jam she redid and judging from the audio below this babe owned this song.

At first thought you could mistake her sweet cheery tones for Nicki’s but don’t be fooled it’s our own blood behind that mic. Download Sonny Soweez’s Grand Piano Cover here;

Her Grand Piano cover song is receiving mass air wave play and been received in well and wholeheartedly by the public. Jacky from MUBS in a comment on Facebook was thrilled by this young singers astonishing vocals.

“When I first heard this jam I thought it was Nicky. When I friend told me it was a redo by a Uganda, I told him Fools Day was three days ago.” Jacky says. “Anyway it is really cool to have such singers around our lands.”

Asked about why and what really motivated Sonny to redo Nicki Minaj’s Grand Piano despite the fact that it was a sensitive song.

“I liked the whole new side that Nicki Minaj put out in that song. It’s a soulful and rich song.” Sonny exclusively revealed to Campus Bee. “I’ve always held back on doing covers but Grand Piano was more of a challenge to myself vocal wise. I had to get rid of fear of the unknown.” She added.

Sonny Soweez is to release something new entitled pieces around June and hopes to premiere an all new different composure of her music after this Easter season.