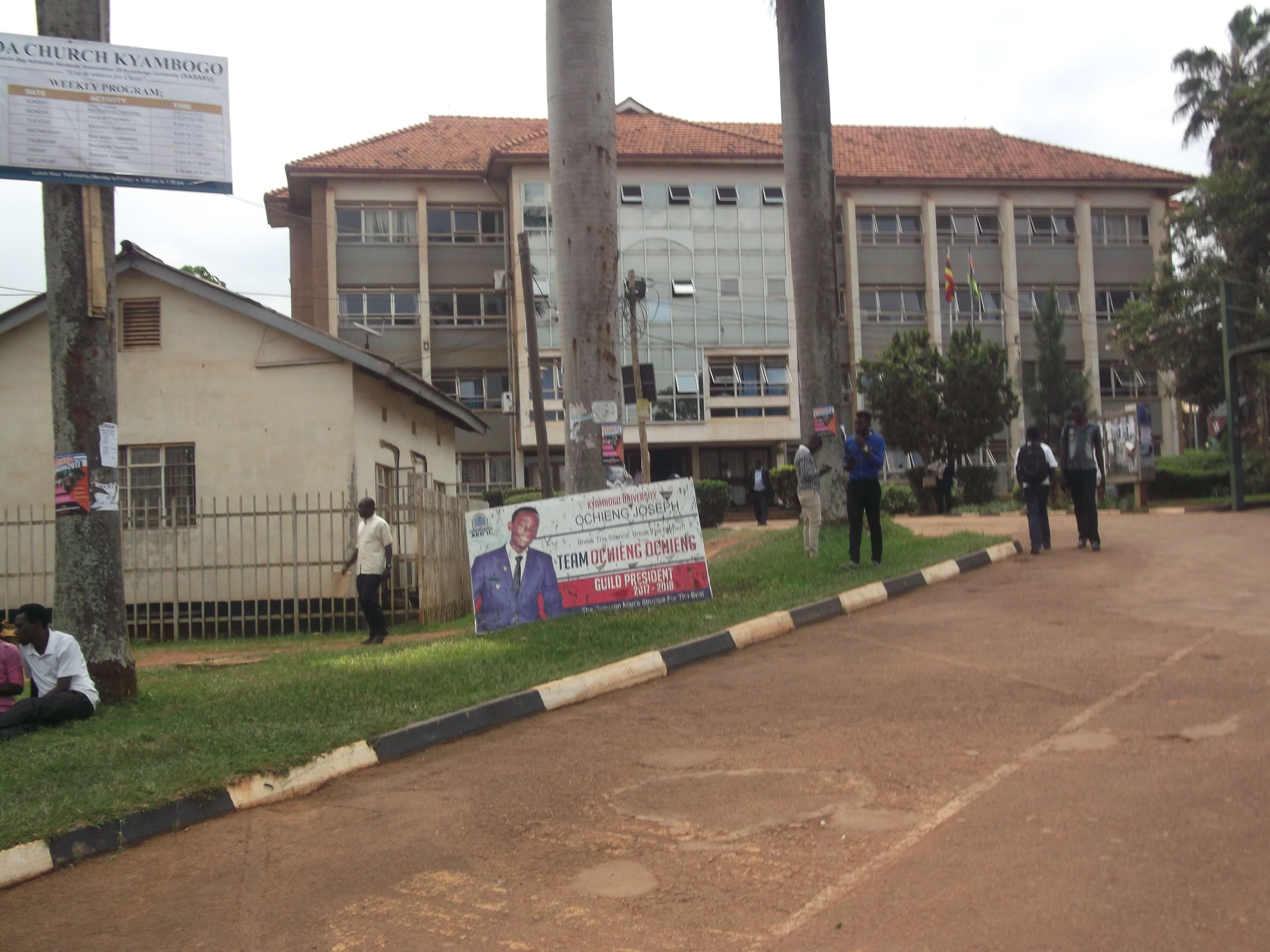 Kyambogo University GRCs evoked Article 10, Clause 3 (A), (c) of the Guild Constitution on Wednesday 2nd October and voted on the motion of No Confidence against the Guild President, Tundulu Jonathan. He was thereafter impeached from Office of the Guild President by the Guild Representative Council and is expected to resign within 3 days as stipulated in Sub Section (d).

However, according to interpretation of the Guild Constitution, Tundulu has a glimmer of hope in regaining his power. He can make a written appeal to the Guild Speaker within the 3 days in which he is expected to resign. This appeal implies that he is challenging the impeachment by the Guild Representative Council. This is provided for by the Guild Constitution under Article 10, Clause 3 Section A, Sub Section (e). It should be noted that Tundulu Jonathan handed in his written appeal challenging the impeachment by the G.R.C. to the Office of the Guild Speaker immediately after his impeachment.

In case the impeached Guild President appeals against the decision of the GRC, arrangements are made for the Motion of No confidence to be voted by the guild through secret ballot. The Guild implies the entire students’ fraternity of Kyambogo University except members of staff who are at the same time students of Kyambogo University. Therefore, this will be more of a referendum to be voted on as indicated in Article 10, Clause 3 A (f).

Article 10, Clause 3 (g) puts it that Tundulu will therefore require 2/3rds majority of the entire students’ fraternity to vote for him in the referendum in order for him to be reinstated as Guild President. This already implies that the decision of the Guild Representative Council is not final and can be challenged by the vote of the students.

In case the students challenge the motion of no confidence and vote Tundulu back into power by 2/3rds majority, all the members of the GRC (except Ministers and e-officios of the GRC  such as the Guild Speaker and his Deputy) shall resign and fresh elections for new GRCs shall be held within 28 days. In other words, the house shall be dissolved

However, should Tundulu resign within these 3 days he is constitutionally given or lose the motion of no confidence among the students, a Caretaker Government will be instated to take over Kyambogo University’s Guild Leadership. A Care-Taker Government consists of the Dean of Students, Legal Officer, Chairpersons of Halls of Residence and a Representative of the Wardens. However, in case the executive is still in place at the time of resignation or removal of the Guild President, there may be no need for a Care-Taker Government.

However, as it stands now, Tundulu isn’t willing to relinquish power since he has already appealed against the decision of the GRC. He now awaits a referendum from the students and he has been spotted moving around Campus rallying students to join him as tension, insecurity and strikes continue to take over the Banda-based institution.

VIDEO: How Kyambogo's Impeached Guild President was Arrested by LDU