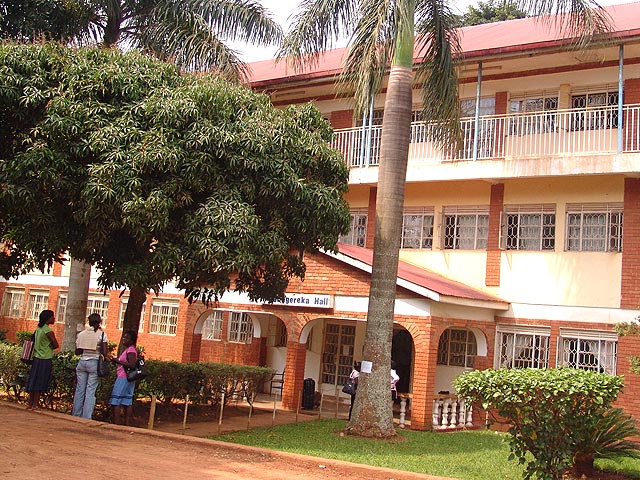 Wamai Timothy, the former Minister of Campus and Social Affairs at Nkumba University has resigned after just two months in office. In a letter addressed to the university Prime Minister, Wamai indicated that he is resigning because of several reasons among which include keeping his reputation.

“I’m glad having worked with the current guild government (2019-2020) for the past two (2) months and its time for me as a person to  resign due to several reasons retaining a good reputation as a person being the core of this all.” Reads part of Wamai’s letter.

While speaking to Campus Bee on phone, Wamai revealed he resigned following misunderstandings with some of the guild members. According to Wamai, he was the main brain behind the organization of this year’s trade bazaar which included looking for sponsors/partners as well as drafting proposals.


The disappointed Wamai added that when they finally got the sponsors, some members on the university guild started sidelining him after receiving the money. Wamai who has been at the university for three years says he can survive without bazaar money despite being disappointed by his colleagues .

Below is Wamai resignation letter;