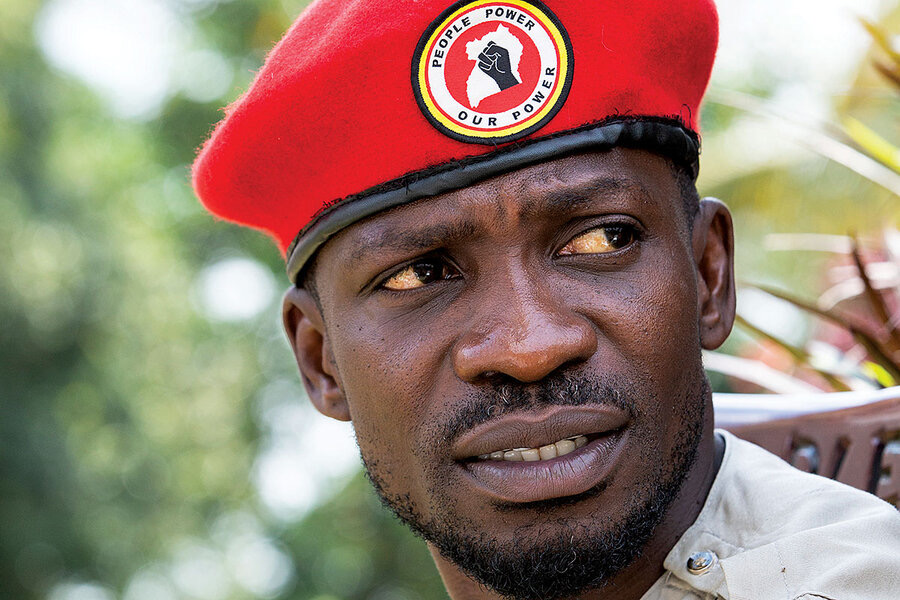 On 22nd December 2020, city lawyer Male Mabirizi alleged that Kyagulanyi lied about his age on all his public documents. The lawyer then wrote to various government entities to be availed with Kyagulanyi’s academic documents- including Makerere University.

“I was availed with all documents presented by Bobi Wine to EC in 2017 Kyadondo East by-election and I discovered dishonesty on his side. He was not born in 1982 as he claims because the Makerere University transcript shows that he was born on February 12, 1980,” Mabirizi, in Decemeber, told journalists.

“The Mature Age Entry Scheme, candidates who are at least 25 years old and who completed formal education at least five years previous to the year of admission, may apply to sit the mature age examinations.
Formal education excludes training at post-secondary institutions. It is defined as Primary and Secondary education. Those who are successful, in both the written and the oral examination are then considered for admission,” the documents read in part.

The documents also indicate that the now law student at Cavendish university sat the Mature Age Entry Scheme Exams on March 3rd 2000 when he was 20 years of age having been born in 1980.

According to the documents, Kyagulanyi who studied from Kololo Senior Secondary School and Kitante Hill School was admitted when he had not yet finished formal education five years prior to the admission as it was required under the law.

Lawyer Mabirizi now wants Makerere University to recall the Diploma in Music, Dance and Drama that was awarded to the NUP Principal since he was illegally admitted to the institution.

Mabirizi last year challenged Kyagulanyi’s bid to stand for president for lying about his age.

Kyagulanyi then said the move was one meant to curtail his fast-rising political career, especially his 2021 presidential bid.