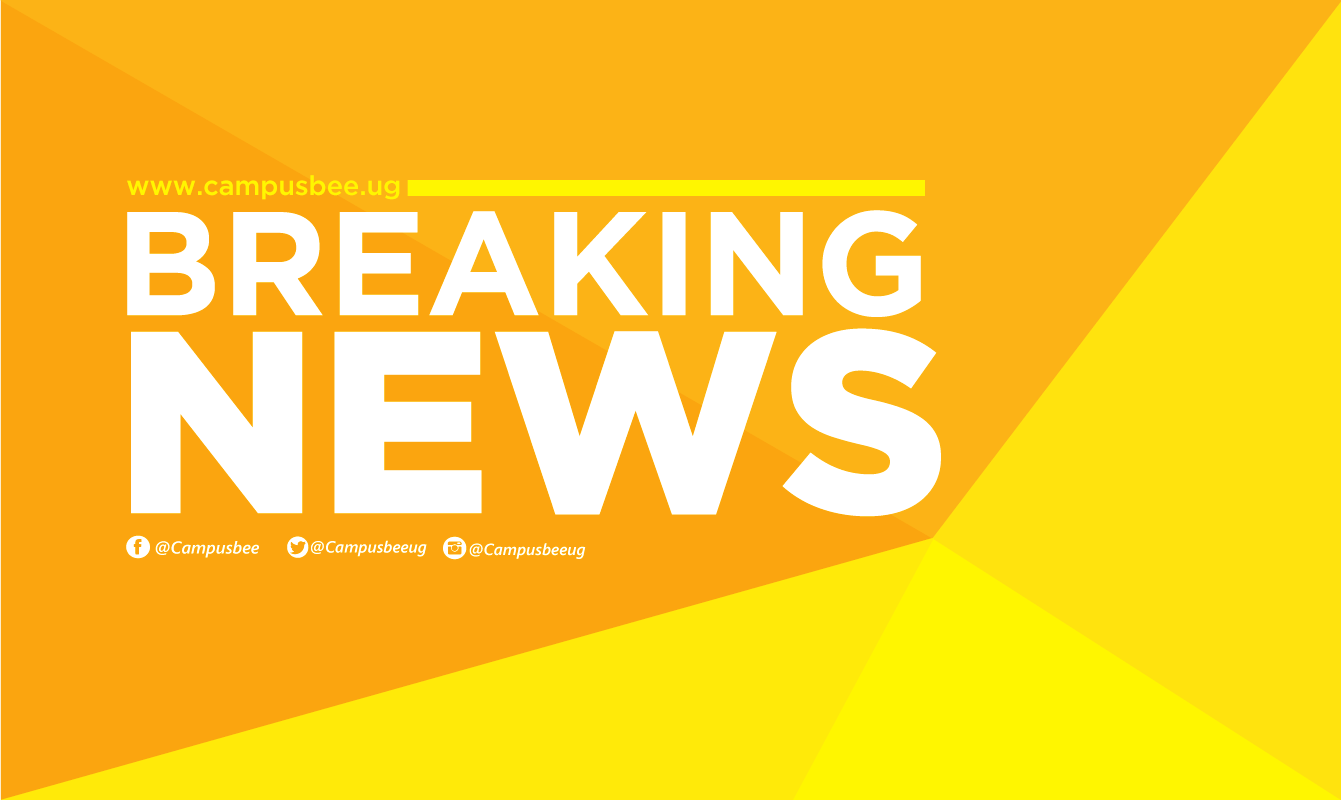 Makerere University students were left crestfallen today morning after the Assistant Registrar of the High Court dismissed an urgent application they had filed seeking to be re-instated in the ongoing University Football League (UFL). Makerere was expelled from the League on 16 October 2017 after its fans allegedly fought with in the dining hall of Busitema University where Makerere’s football team had gone to play Busitema.

In the suit, H.C.M.A. No. 780 of 2017, a copy of which Campus Bee has seen, Makerere sought Court orders directing Red Rhino Ltd (the Organisers of UFL) to immediately reinstate Makerere in the League before tomorrow’s semi-final game of Gulu University v. MUBS is played. Gulu University was supposed to play Makerere in the quarter-finals but it was given a “bye” (technical advantage) to proceed to the semis following MAK’s expulsion before the quarter-final tie. 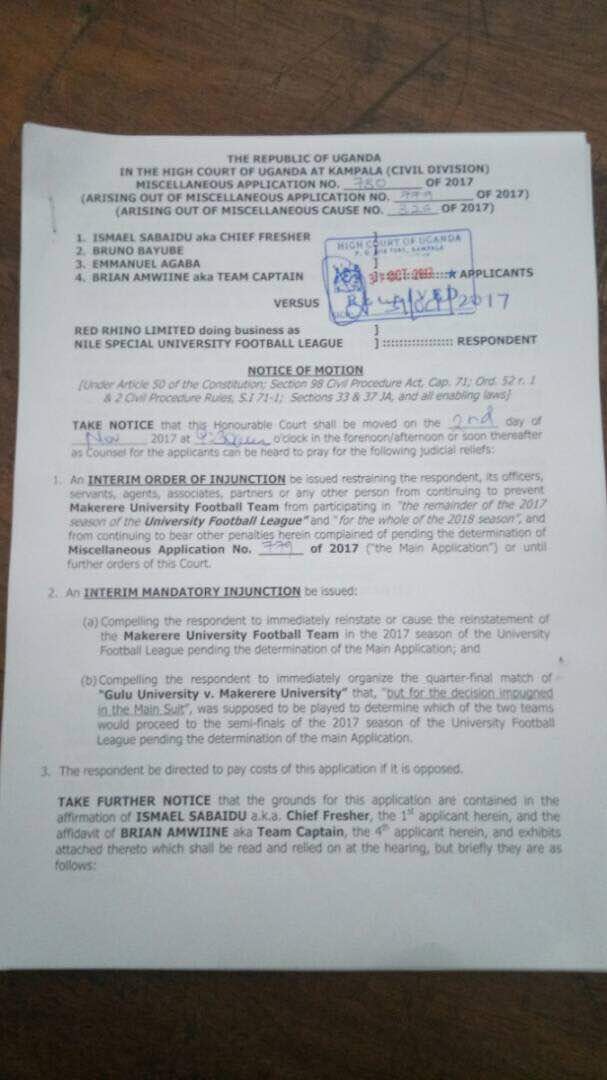 While dismissing  Makerere’s application filed by Makerere students Ismael Sabaidu, Bruno Bayube, Agaba Emmanuel & MAK’s football team captain Brian Amwiine, the Assistant Registrar  of the Court reasoned that the suit was filed late (on 30th October) yet the decision Makerere was challenging had been taken on 20 October. This, despite Makerere’s explanation that the delay was caused by informal negotiations that had been aimed at settling the dispute amicably.

“That is how Court has decided. We don’t agree with the decision, but we shall respect it”, the team Captain remarked when approached for a comment.