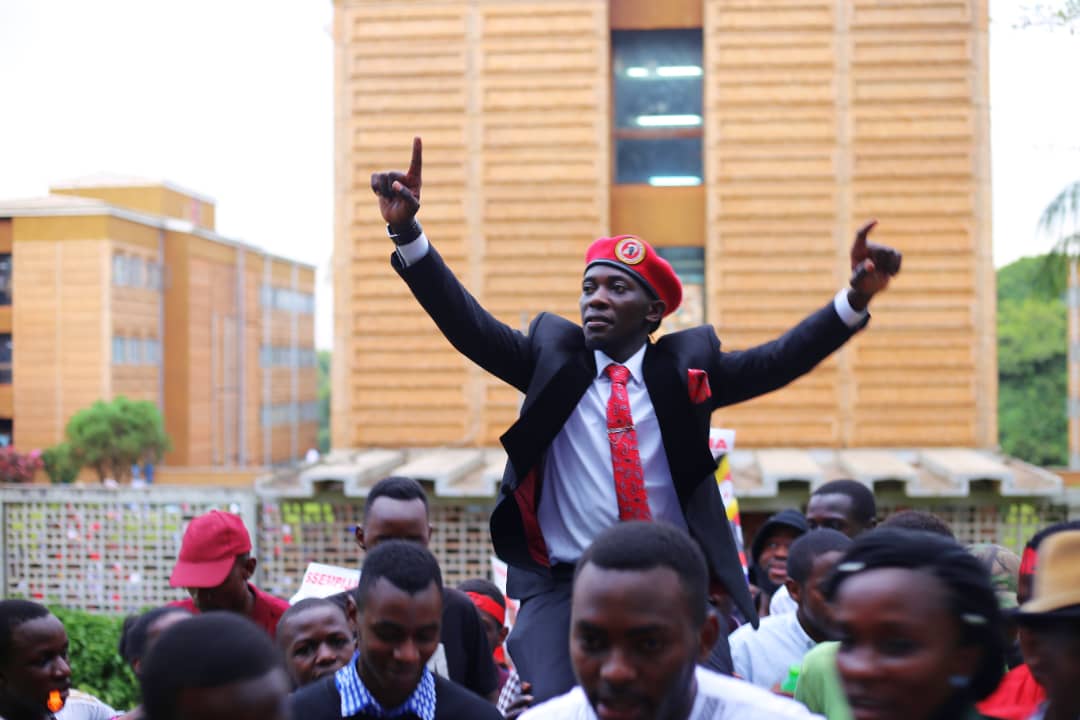 Makerere University fifth year student of Medicine and Surgery Ivan Ssempijja has won the hotly contested 2021 university guild presidential election. By press time, Ssempijja had 3112 votes, enough to call the vote for him after the lowest turn up in recent Makerere polls.

Ssempijja, who joined the race after close to 4 other guild contestants had been disqualified from the race by the university Dean of Students, beat the remaining candidate Aaron Oguttu after all the disqualified candidates chose to send a message to the administration.

Mr. Oguttu got 1,833 votes to come second while Bbosa Edwin Betuyita, also from the School Education got 248 to manage a distant third.

In an operation that they dubbed, “Melting Magma”, the students rapped the administration for seeking to impose upon them a candidate by disqualifying all the opponents in his race. They combed Makerere University seeking votes from students so as to send a message to the administration that a leader cannot be imposed on them.

Judith Nalukwago, Joseph Tumusiime, and a one Mutabarura from the School of Law; all of whom had been candidates in the guild race, were disqualified a few days to the election and they all threw their weight behind Ssempijja.

We shall keep you updated.

UNITED FORCES OF CHANGE! How Makerere Students United Against Administration and Voted a Leader of their Choice