Bunyoro Students Heighten Demands for a University in their Region 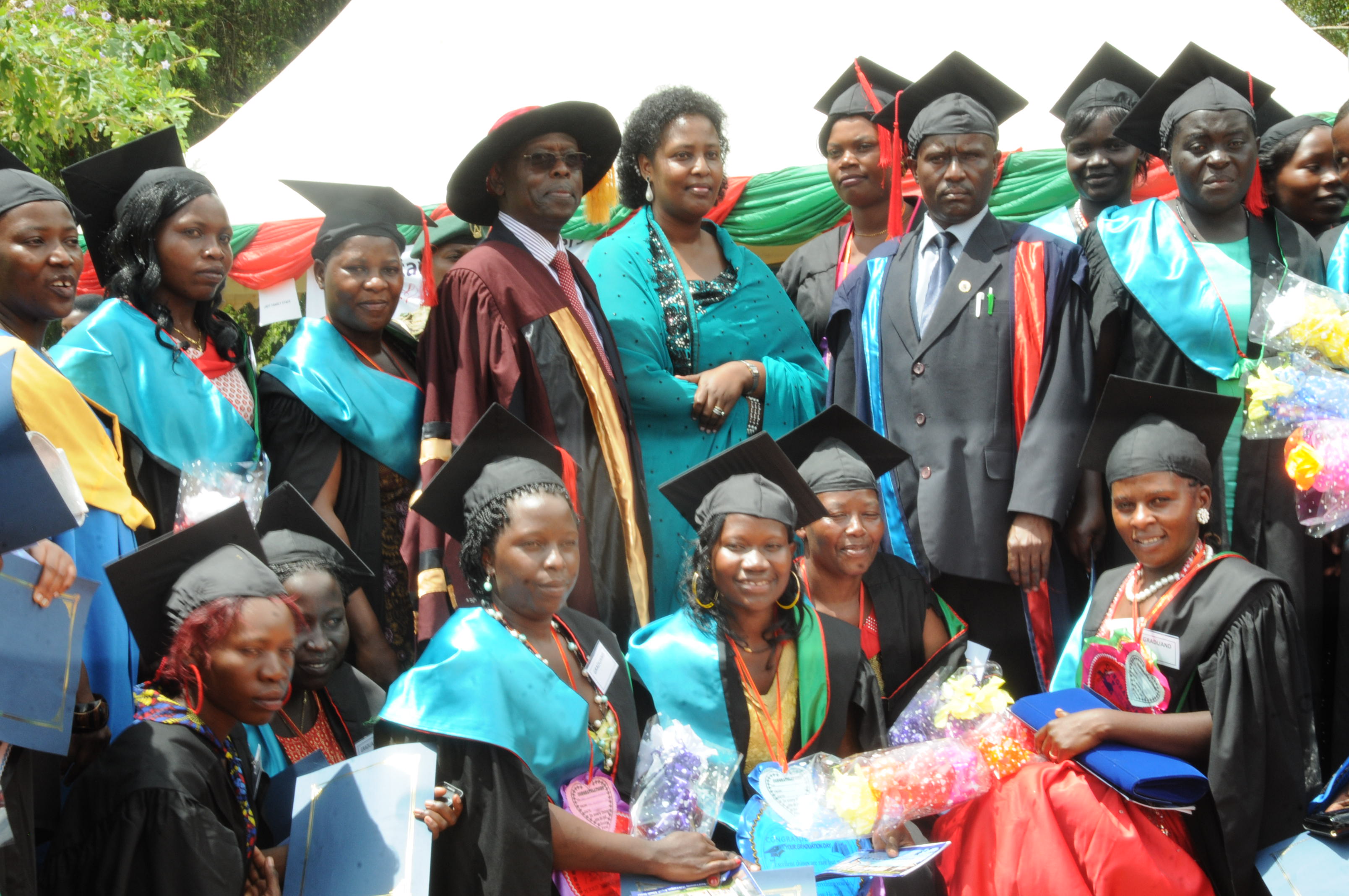 A group of students from the Bunyoro sub-region have risen up and shown their concern of their region not having any recognized University. This follows a series of the same demands by different leaders in the Bunyoro Kingdom.

Speaking to one of the students pushing the process forward, Byamukama Solomon, a student at Uganda Christian University (UCU), says that the Bunyoro University was promised way back in 2000.

The President later promised the same in 2014 while attending the Empango coronation that is held annually in the King’s palace. In 2016, a branch of Gulu University was extended to Hoima and it immediately acquired the name Bunyoro University.


This branch later fell apart due to unending feuds between the University administration and the Kingdom officials. More efforts were put in order to get a full University but nothing has been achieved although there has been a lot of efforts from different leaders.

“It is a shame for lacking a university in the whole of Bunyoro subregion! All the other regions have Universities, why not us?” Asked Byamukama.

He went ahead to reveal how they are engaging higher authorities and mobilizing more students in the Bunyoro region to join the peaceful cause.

“We have started many WhatsApp groups and they are all full as soon as we create them. We want answers as soon as possible and we are determined this time.”

Among their goals, the students plan to start up a fund raising scheme that would see the local people donating to the cause and see if the government can come in.

Many Bunyoro legislators have been pushing this demand but nothing has been achieved yet.
It is on this note that the students have decided to join arms to push their demand further until Bunyoro region gets its own University.

These students live in the Bunyoro region but are studying from different Universities across the country. They claim that the distance and costs of traveling to other areas to study is too much yet it would be easier if the University was within their region where it is near.

Despite meeting different provincial leaders, these students claim that they have not yet got any certifying answer but are ready to do whatever it takes.