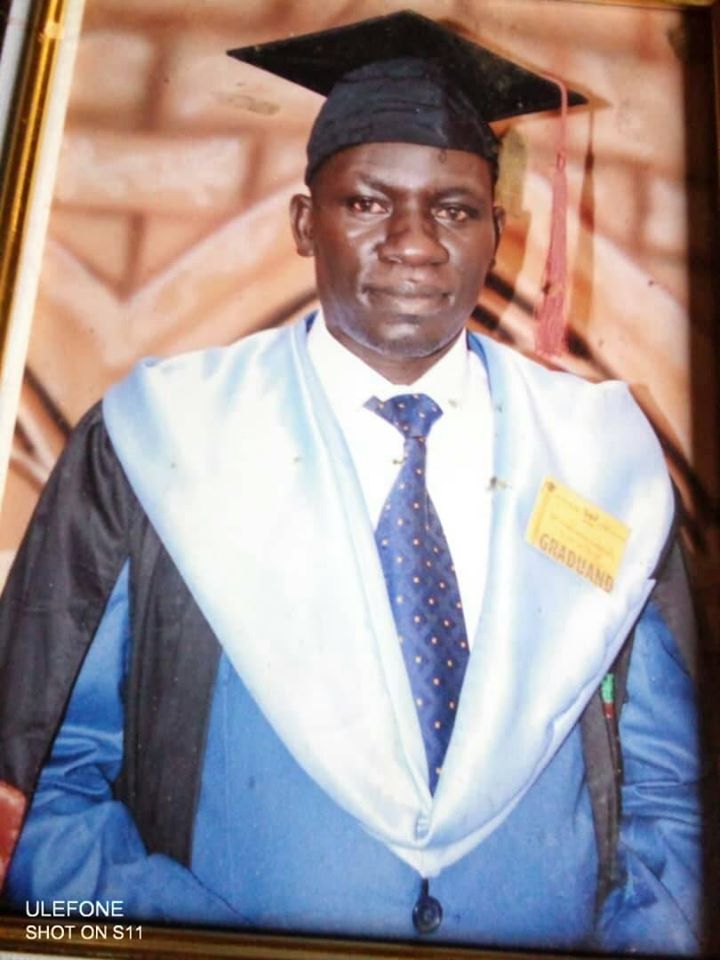 The Busitema University community yesterday woke up to sad news indicating the untimely death of Peter Asogol, an Assistant Secretary at the Faculty of Agriculture and Animal Sciences. According to information gathered by drones on ground, the accident happened on Sunday, 1st March 2020 at Koloin in Ngora District.

More details indicate that Asogol, who hails from Mayembe Kwapa, Tororo was on his way travelling back to his work place in Soroti. The Aparai Campus of Busitema University where Asogol worked is still in shock as hey could not believe how a hardworking soul like him ceased to exist in a blink of an eye.

“RIP Peter Asogol … for those who have not got the information from the other platform, our brother Peter Asogol from mayembe kwapa, Tororo, perished yesterday in a car accident as he was travelling back to his work place in soroti” an emotional Facebook post from Aridu Cyro reads.

According to the university’s official statement regarding his death, Asogol’s burial arrangements are yet to be communicated.