Campus Hustler: Christian of UMCAT is an Events Manager 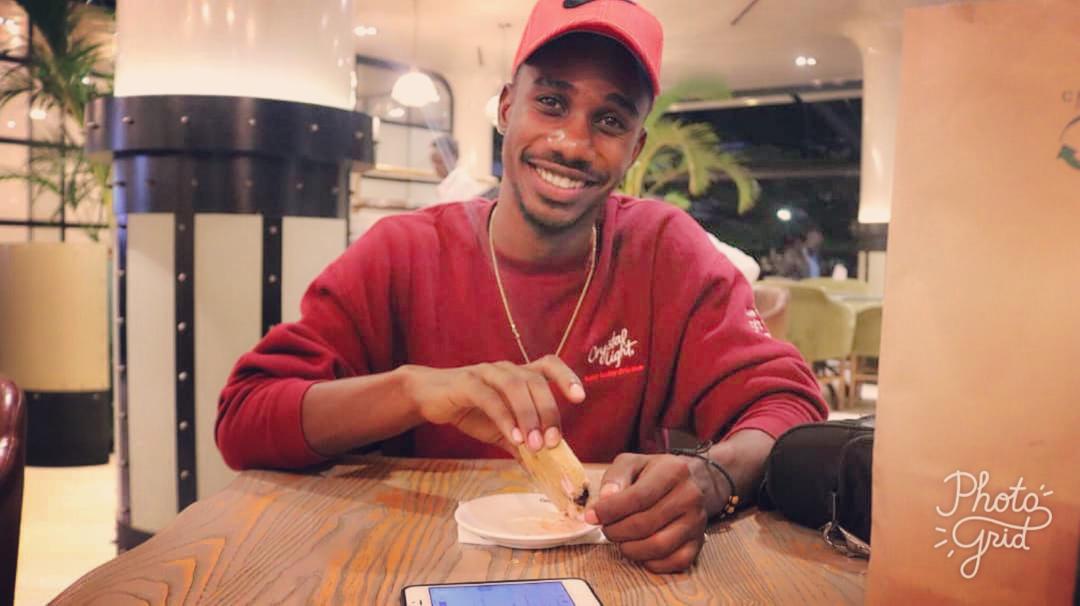 The phase of life where one transitions into adulthood is one of the most challenging. I understand being a teenager is another difficult stage, but at least you are assured of total support from your parents in all things.

When you grow into an adult, your parents expect you to man/woman up and start providing most of the things to yourself, and that is really very scary.

Joseph Magezi Mutyaba, also known as Christian, is one of the youth who refused to bend to the pressure of becoming an adult. As he finished senior six, he engaged himself in several income generating activities till he landed himself a job at an events company.

At first, he used to just help with setting up the stage, lights, and other instruments. As the saying goes, patience pains but pays. Today he is the Operations Manager of Superior Events, his hard work paid off.

That aside, Magezi is pursuing a Bachelors in Mass Communication and journalism at UMCAT school of journalism. He also works with NBS TV at the moment. He loves soccer and watching TV. Douglas Lwanga is his role model. “I love the way he treats other people around him,” he said. Magezi hopes to grow in both fields and own his own company one day.