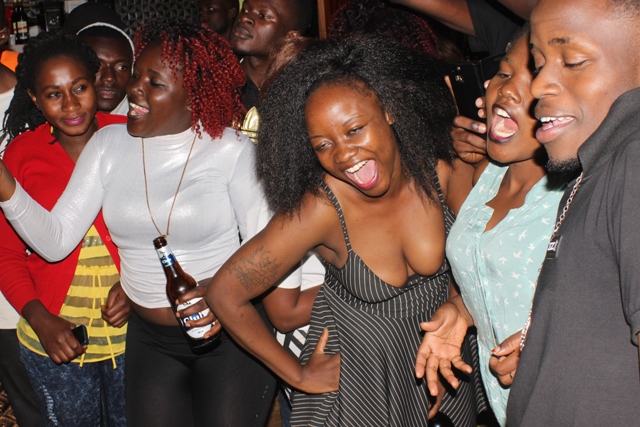 With just a few weeks to the year’s most anticipated concert dubbed “West Africa to Kampala”, Bell Lager hosted a freshers ball over the weekend at the Mengo based Club Ambiance. The event was filled by both fresh and continuing campus students from different Universities in town who did nothing but drink and dance till late.

The thrilling freshers ball was headlined by singer Ykee Benda aka Kireka boy who delivered a powerful performance of his popular hits like Munakampala, Farmer, Byonkola among others. Ykee Benda performed alongside popular dancer Eddie Wizzy as well as his usual crew of dancers.

Besides singing along Ykee Benda’s songs, female campusers were also spotted pulling crazy dance moves like twerking, and bend over as the event continued to hit up, while the lucky dudes never wanted to lay hands off their female dancing partners.

As earlier planned, lucky campusers were expected to walk away with tickets to the West Africa to Kampala concert slated to happen 15th of September at Lugogo cricket oval with major performances from Nigerian super stars Mr Eazi and Tekno aka Slim Daddy. This concert is among many Bell Lager projects that have happened under their music platform “Bell Jamz”. Here’s how the event went down through the lens. 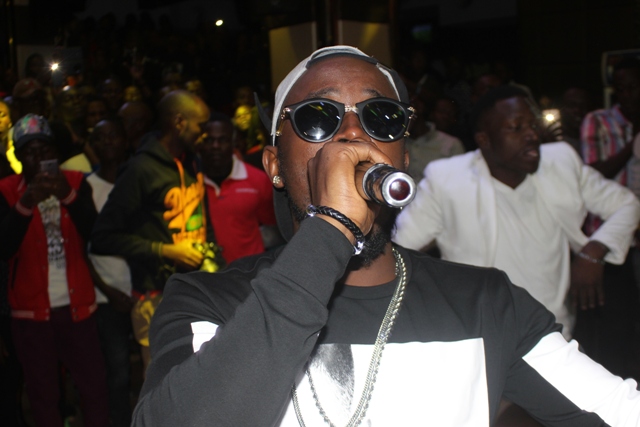 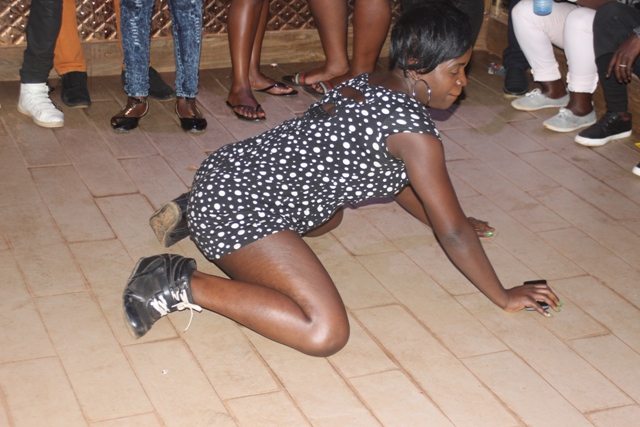 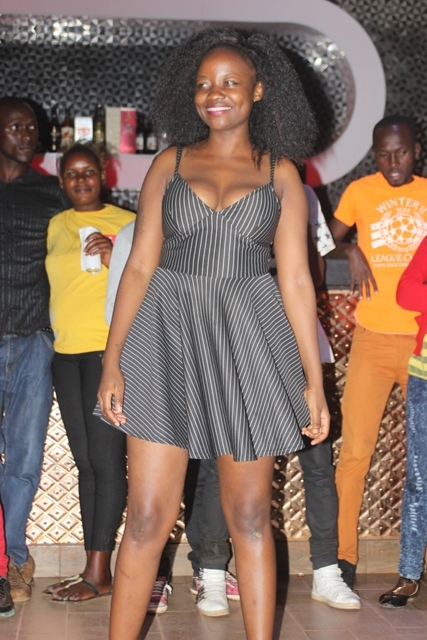 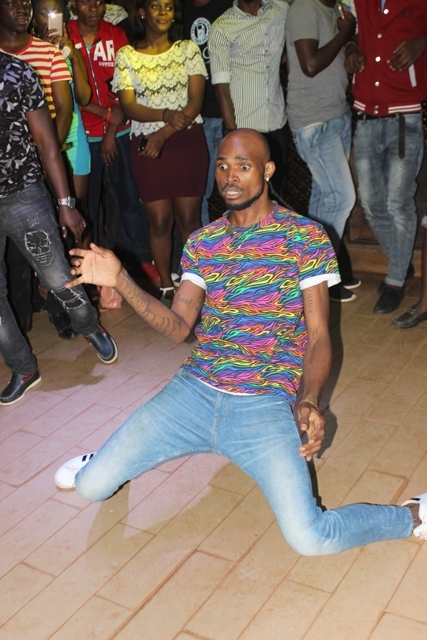 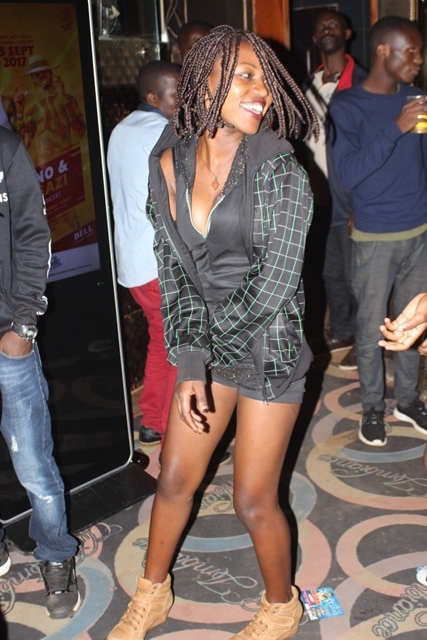