Canary Mugume and Sasha Ferguson, a Tale of True Love and Solid Patience 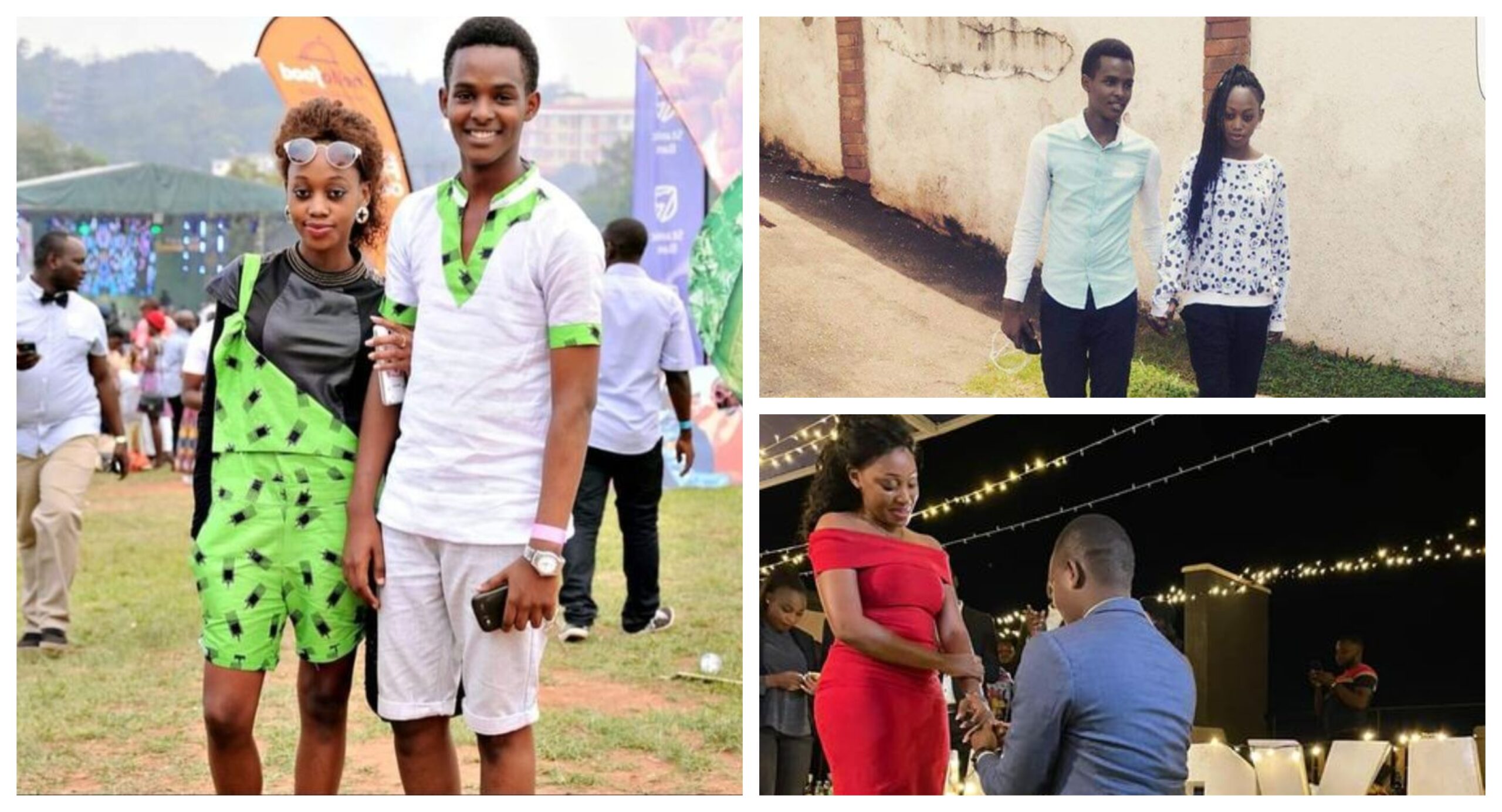 The relationship between media personality Canary Mugume and his longtime girlfriend Sasha Ferguson isn’t just love but a partnership between two young people who saw greatness in each other, according to close pals who have witnessed every step.

Mugume last night proposed to Sasha after dating for 10 years, an act that left Ugandans all meted-up and wishing nothing but the best for the two lovebirds.

Sasha is the same girl who stood by Mugume when he was a runway model and when he dived into online media as a writer. The love for Canary also kept Sasha by his side when he developed dreams to work on TV  and hell yeah she is still there when he’s gracing our big screens.

“She was there when Canary was just a young man chasing the Kampala dream. She has been there through thick and thin, or rather, thin and thick. Yes, Canary was once so thin that we joked the wind could blow him away. She was there then, she is there now, and we can confidently say she will be there forever. She has been the girl making the man, now she is the girl keeping the man.” Muzaphal Kimbugwe, a friend to the couple confessed.

Mugume, who was pressured by fellow celebrities to propose and marry Sasha was not shaken by their vibe as he vowed to propose when he’s ready and that moment has finally come. We have learnt that proposing wasn’t a piece of cake for the investigative journalist who was sweating back to back before bending the knee.

The NBS reporter who refused to fall for temptations when Sasha was stranded in Berlin during the COVID-19 lockdown is now enjoying the fruits of being loyal and indeed love wins. Sasha also stayed rock solid amid rape allegations against Mugume and other tough times we would talk about until  dawn.

“Canary has been there too, as she moulds herself into a formidable young lady with a heart of Gold.  Canary swept her off her fit, she has held him up and strong, and together they have built something beautiful.” Kimbugwe added.

‘It is a defining moment. To reach out, hold that hand,  and to put a ring on it must be the greatest show of bravery. I saw it in Canary’s eyes, I saw Sasha’s heart melt, and I am glad she said yes.’ Kimbugwe narrated the sweet moment further.

Mugume has taken an extra step to become a volunteer in Sasha’s nonprofit organisation, Draw A Smile – Uganda as they put tiny smiles on communities through various activities.