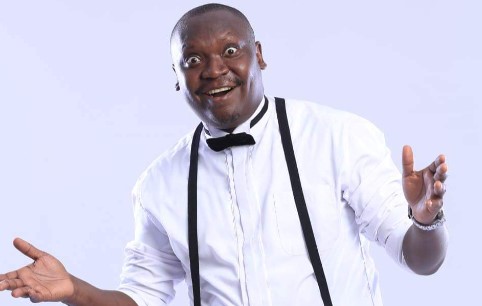 Comedian Patrick Idringi, known by his stage name Salvado, says he is living his dream with his comedy Africa Laughs.

Salvado says that in 2012 after performing at one of the international shows featuring many African stars that he grew up looking at, he came back home and decided to do an idea in line with the experience he got during the show.

He recalls one of his dreams being bringing top comedy giants in Uganda for a show that he will host. Before we all knew, the comedian kicked off the next year in 2013 with the Africa Laughs comedy show that took place at Imperial Royale Hotel in Kampala.

The first show in 2013 featured comedians like Basket Mouth from Nigeria, Eric Omondi from Kenya together with other international acts and in Uganda, the show featured Ugandan comedians like Teacher Mpamire, Alex Muhangi and Ann Kansiime.

The 6th edition of the show returns this Friday at Kololo Airstrip with both international and local acts. These will include Eric Omondi from Kenya, Gordons from Nigeria, Q- Dube from Zimbabwe, Loyiso Gola from South Africa, Celeste Ntuli from South Africa, and Daliso Chaponda from Zambia.