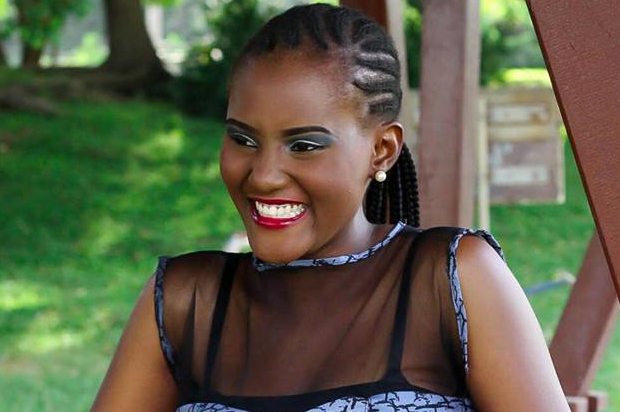 The latest coming in indicates that Judge Henry Kaweesa Isabirye of  Mukono High Court has halted the hearing of Desire Mirembe’s murder case until further notice.

According to Kaweesa, the Mukono High Court does not have the money needed to keep hearing the case. Court has been hearing a case regarding the murder of Desire Mirembe, a former Makerere University student who was killed in 2015. It is alleged that she was killed by her then-boyfriend Mathew Kirabo who was also her coursemate.

On Wednesday, 1st December 2021, Desire Mirembe’s family was the first to arrive in court before they were disappointed by the same Judge who failed to appear on Monday.

The missing Mathew Kirabo was again represented by his sureties/ family members who showed up with a Police bodyguard.

Government lawyer Happiness Ainebyoona wants the court to allow the case hearing to go on despite Mathew Kirabo’s absence, explaining that they have searched for him everywhere.

Shortly after the communication, Emmanuel Musoke, the father of the late Desire Mirembe asked the government to intervene so that the case hearing can resume.

“We are disappointed, we ask the government to intervene, if the court says that there is no money, let government give them some funds so that the case can continue,” Musoke said.

While speaking to Journalists, Defence lawyer Dalton Apwonya revealed that their team had also agreed to continue with the case despite Kirabo’s absence but it is unfortunate that there is no money to facilitate hearing.