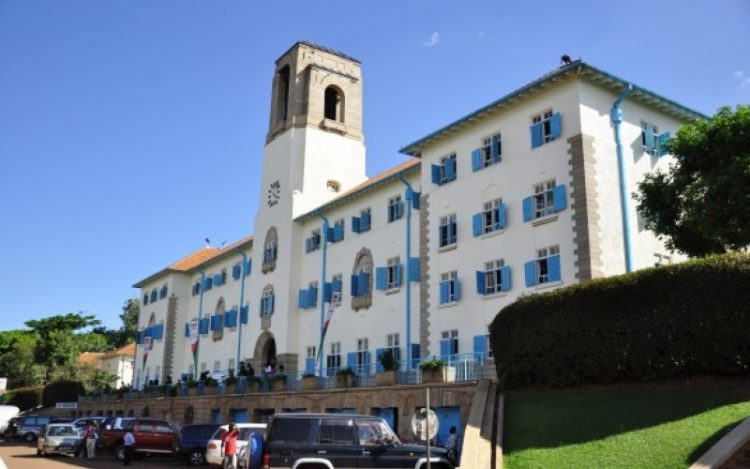 The High Court in Kampala has ordered Makerere University to pay Ug Shs. 165.5 million to Associate Professor, Charles Niwagaba for unfairly terminating his services from the university. He was one of the 45 lecturers dismissed by the institution in 2018.

This amount of money covers salary arrears and emoluments where Shs. 115.5 million will be his salary from January 2019 to the date of filing his suit and 50 million shillings as compensation for the damages over illegal suspension at a six percent interest rate from the time of ruling until all the money is fully paid.

Dr. Niwagaba, a former lecturer at the institution and was attached to the College of Engineering, Design, Art and Technology (CEDAT) dragged the University to court for illegally dismissing him from work after being a target for victimazisation and when he appealed against the same before the Staff Appeals Tribunal, his appeal was thrown out.

In his ruling, Justice Andrew Bashaija said Niwagaba was victimized and charged falsely without being given a fair hearing as the law requires. He also noted that the lecturer’s appeal wasn’t heard by the University Staff Appeals Tribunal and neither was he treated fairly in the discharge of administrative duties.

Justice Bashaija therefore ruled that the former lecturer missed emoluments and routine allowances after his dismissal and ordered the University to pay it to him, noting that Makerere never challenged the facts that were presented by the former lecturer.

“The applicant exhausted the respondent’s internal remedies before resorting to court for judicial review. He prayed for reliefs allowances and compensation. Having succeeded in his case, and based on the evidence already evaluated and the law reviewed, the damages and compensation are awarded to the applicant ” Bashaija said.