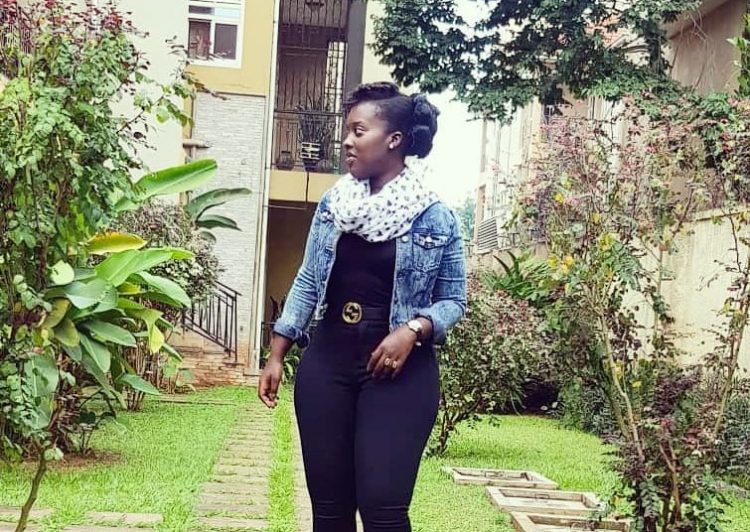 The suspects have been identified as Herbert Arinaitwe aka John Paul, 27, a businessman in Rubaga division as well as Farid Mukiibi, 34.

It is said that the two suspects robbed Martha, who later extracted nudes that they circulated on social media, leaving the country in shock.

During a session presided over by the Chief Magistrate Miriam Okello, the duo denied charges that included; aggravated robbery, demanding property with menaces with intent to steal and cyber stalking.

It was revealed that Arinaitwe, Mukiibi, and others on the run robbed two mobile phones which included; Samsung Galaxy S8 gold in colour and IPhone X black in colour that belonged to Martha. The incident happened between April 10 and 11 in Kampala.

They are also accused of robbing their victim (Martha) of her money purse containing her Stanbic bank ATM card, her driving permit and cash amounting to UGX 400,000.

The case further states that before the robbery took place, they applied a substance called scopolamine on Martha, which made her lose consciousness before demanding the bummy comedienne to surrender her property.

The suspects allegedly demanded Shs10m from Martha between April 10 and May 31, or else they would leak her nude photographs.

It should be recalled that on June 5, the Pornographic Control Committee (PCC) summoned Martha Kay to explain how her nudes ended up in public. Court adjourned the matter to August 19.