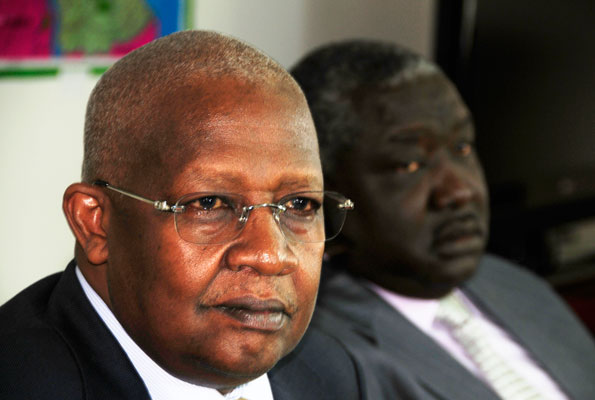 The Minister of Foreign Affairs Hon. Sam Kuteesa has authorised the evacuation of some 13 Ugandans that have been stuck abroad due to the novel coronavirus lockdown.

In a couple of letters that this website has attained, the Minister wrote to the Manager of the Ethiopian Airlines, giving them instructions to jet in the said individuals.

According to reports from the Uganda Media Centre, the evacuation of these initial 13 Ugandans is the beginning of a gradual process to bring back home all Ugandans that are stranded abroad because of the pandemic.

While responding to public queries about how some Ugandans were given the green light to return home, the Executive Director of the Uganda Media Centre and Gov’t spokesperson Ofwono Opondo said the decision was taken after wide consultations by the Ministry of Foreign Affairs together with the Ministry of Health.

He explained that the initial 13 are Ugandan citizens who were trapped in Ethiopia while on their way home and when an opportunity presented itself with Ethiopian Airlines, the government asked the Manager to bring them home on condition that they pay their mandatory 14 days quarantine costs.

The Ugandans that are to be evacuated include Barbra Kavuya, Blanche Kibaju and Isaiah Tiba Byabashaija who are members of city tycoon Ben Kavuya’s family.