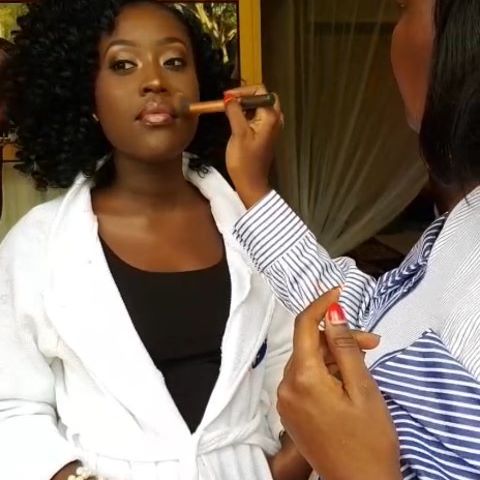 Comedienne Martha Kagimba alias Martha Kay has fired back at gossipers like Bad Black who have for the past two weeks made the size of her private parts a daily topic on social media.

She has however fired back saying that criticizing the size of that ‘particular’ body part won’t make it bigger. While speaking on an interview with Spark TV,Martha Kay said that she is not moved by criticisms of her body by people on social media.

“After social media found out the issues with my body parts, they have always criticized the size of my private parts saying that ‘I am like this’, ‘I am like that.’ People have always had a lot to say about my body and it has actually made me to embrace it because I can’t change my body parts. Now whatever they say doesn’t offend me at all,” Martha said.

This was the first time the comedienne made a public appearance after her naked body flooded social media.