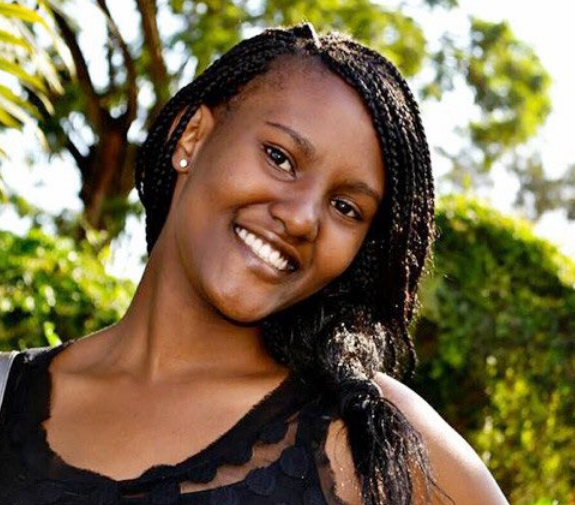 It was all tears and disappointment in Mukono High Court on Wednesday, 17th November after parents to Mathew Kirabo paid UGX 50m for each of his sureties. Kirabo, who is the prime suspect in the murder of his then-girlfriend Desire Mirembe has gone missing years after he was released on bail.

According to Frank Gashumba and NBS’ Daniel Lutaaya, who were both present in court, Kirabo’s rich parents paid the money in cash and by the look of things, the case seems to be done since no one can trace Kirabo.

“A murder suspect on bail for 6 yrs  run away during his hearing. His family claims they don’t know where he is. Court fined his sureties 50M each or jail. His rich family brought the 150M in cash. Case closed. Omwavu wakufa yarabi,” Daniel Lutaaya tweeted.

It is alleged that Dr. Kirabo killed Mirembe while he was still a student of Makerere University after the couple reportedly conflicted in their love affair.